Victorian house in need of repair 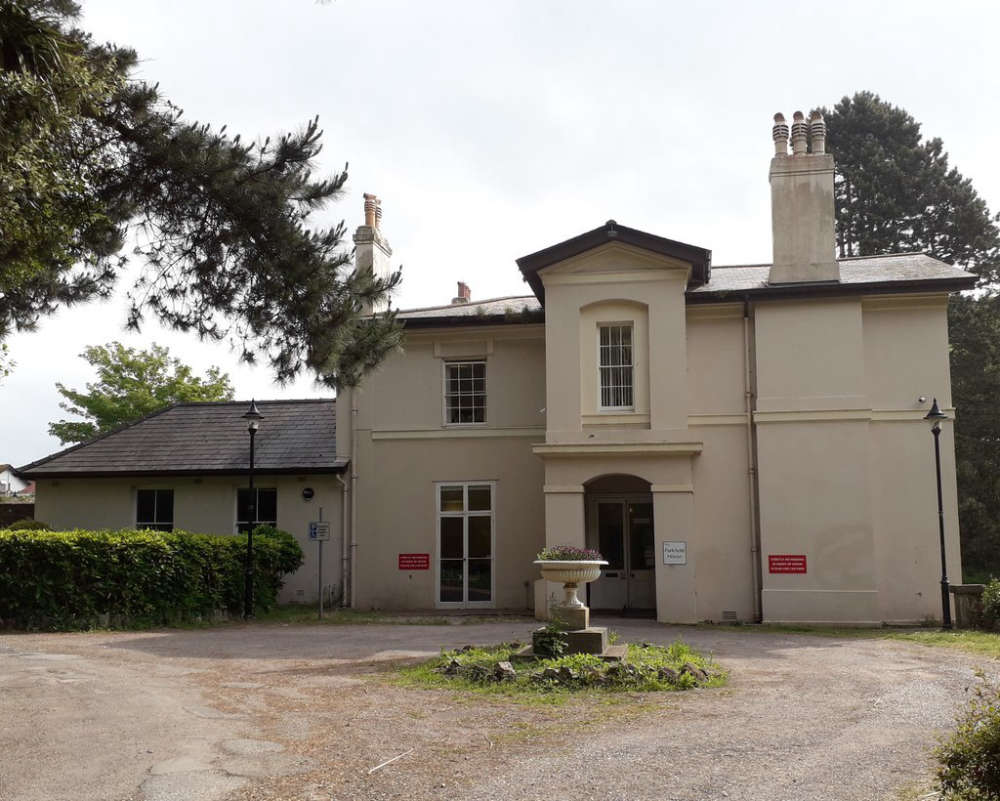 An asset to the community

Torbay Council has “no intention” to sell the Victorian-era Parkfield House in Paignton despite not giving the building pecial protection.

However, the house itself was refused special status because, according to council documents, it has “no established community use.”

Parkfield House is a grade-II listed building thought to have been built in the early 19th century and is seen as an important part of Paignton’s architectural history.

The building has previously been a base for youth support services.  The council says its future use will be decided after discussions with the local community. 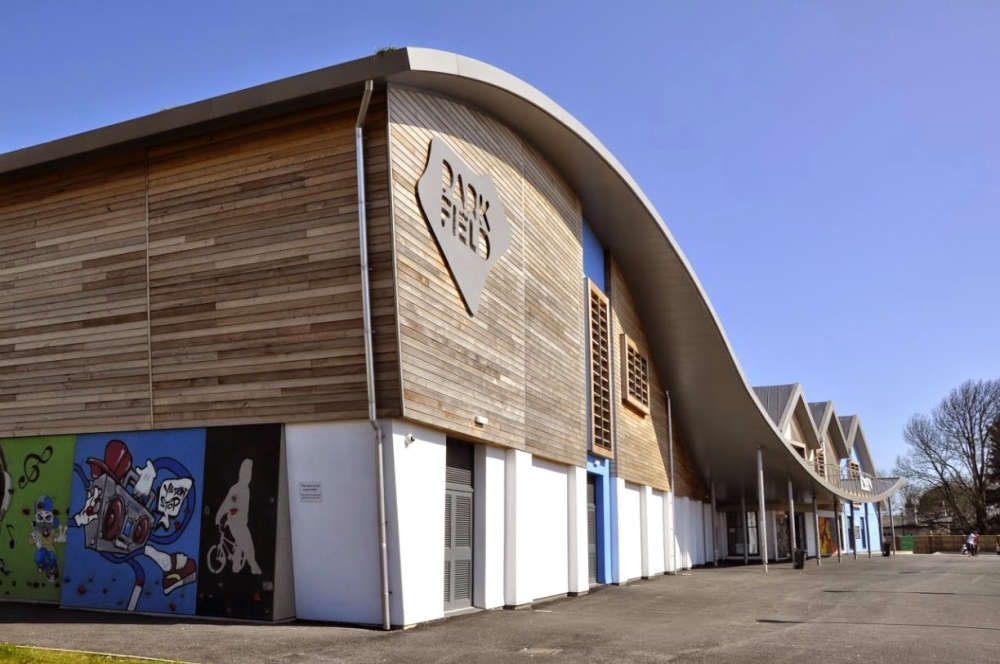 A building or other land is eligible to become an asset of community value if it is currently or has recently been used to further the ‘social wellbeing’ or ‘social interests’ of a local community and could do so in the future.

Once an asset is listed as such an asset the local community must be informed if it is put up for sale. People or organisations in the community can then apply for a six-month moratorium to decide if they can raise the money to buy the property. Unless the asset is sold, the status lasts five years, after which it has to be renewed by the council.

Councillor David Thomas (Conservatives, Preston) said: “There is big concern about Parkfield House because that is the area that the community are interested in.”

He wants the council to have public discussions on its plans for Parkfield House so that it won’t fall into disuse and eventually be sold.

Councillor Darren Cowell (Independent Group, Shiphay) deputy leader of the council and cabinet member for finance said that the current Lib Dem-Independent coalition running the council had “no intention” of selling Parkfield House.

He added: “It is the intention of the administration, and I hope council as a whole – and I think it is cross-party – to work together to find a long-term sustainable solution for the Parkfield Estate, which will include the house.”