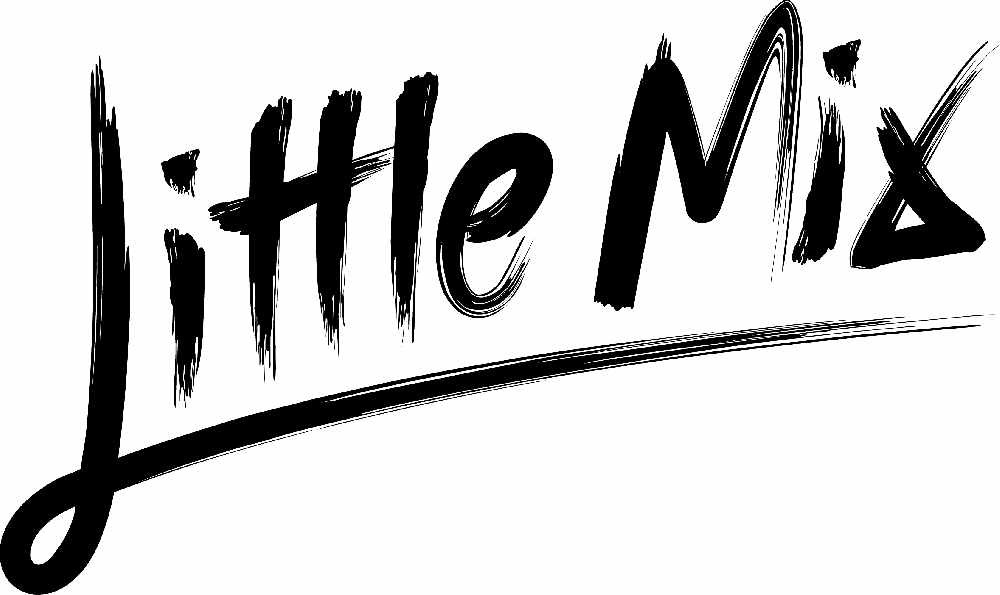 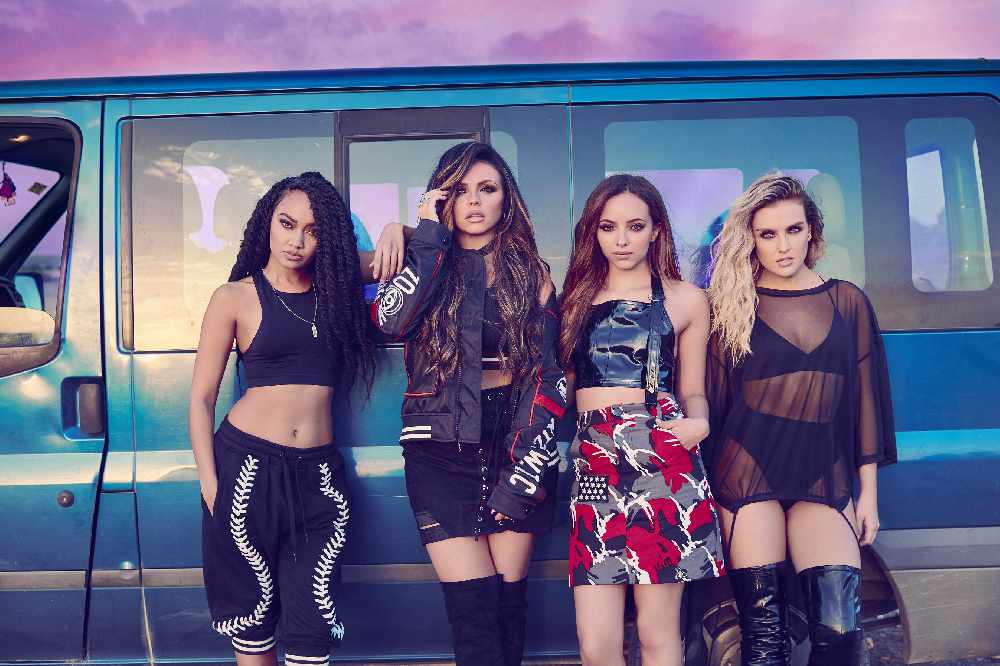 The world’s biggest girl band, Little Mix, have announced they are playing a run of UK summer shows in 2017 including a show in Exeter.

The band, which is enjoying phenomenal success and is one of British pop’s brightest acts, will play outdoors at Powderham Castle on Friday 14th July 2017, as one of their 13 ‘Summer Shout Out’ live shows.

Little Mix will perform their signature hits, including ‘Shout Out to My Ex’, ‘Black Magic’, 'Hair' and 'Wings', alongside tracks from their new album 'Glory Days'. 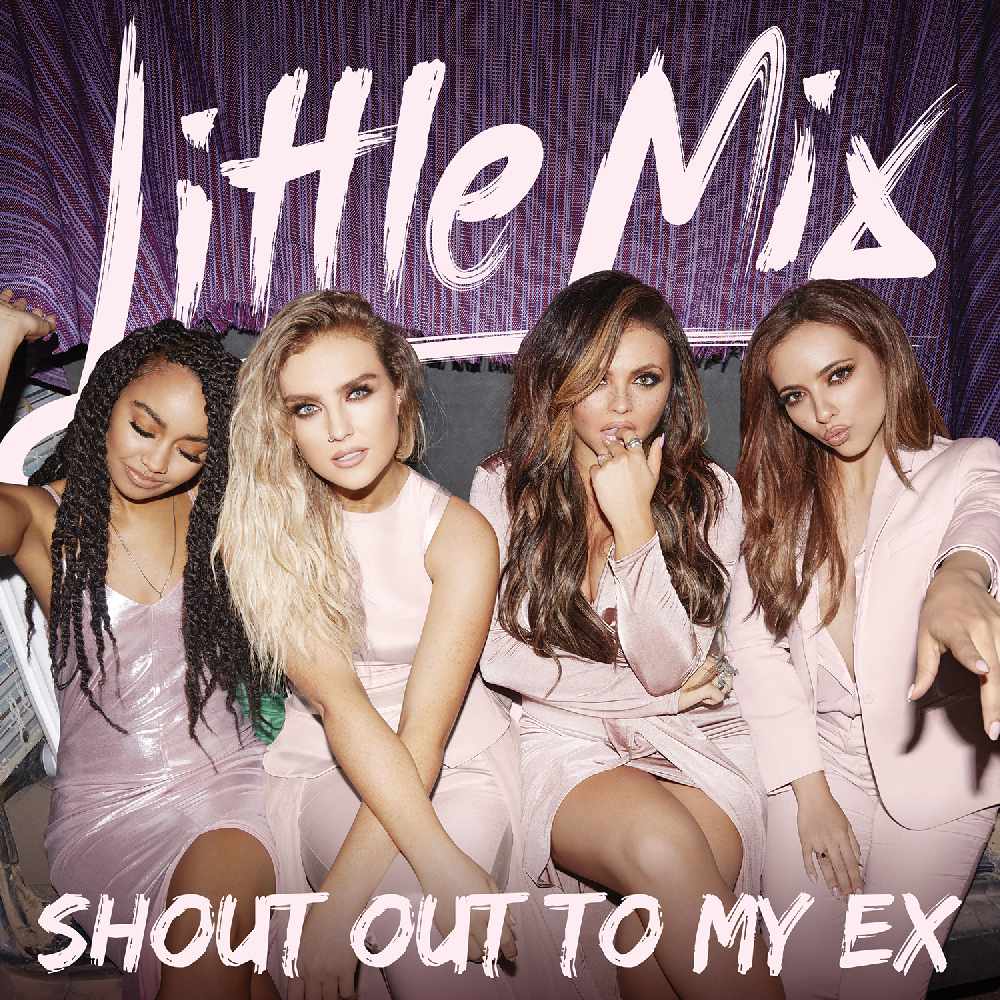 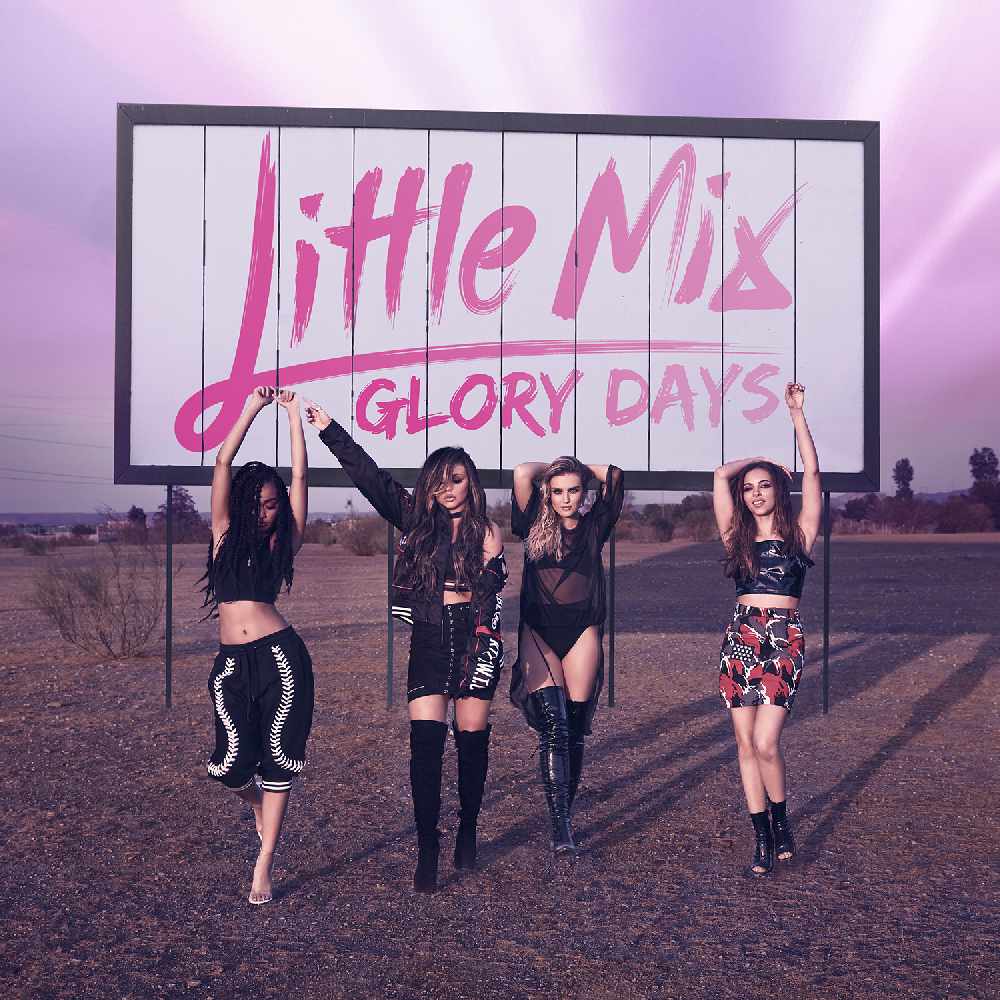 “We’re delighted to be welcoming Little Mix back to Powderham Castle. They supported JLS back in 2012 and were superb! Since then, they’ve continued to evolve into one of the world’s most talented pop acts.

“We’ve a great summer of music planned featuring Little Mix and the legendary Bryan Adams, which reinforces Powderham Castle as a leading outdoor music venue in the South West. I hope you can join us!” 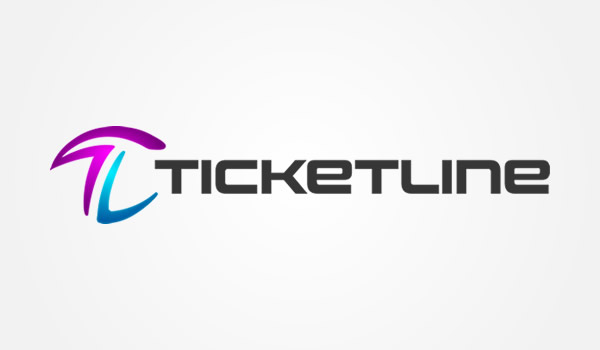 Tickets go on sale at 9am on Friday 20th January 2017 from Ticketline.