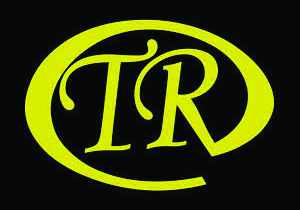 It’s the time to choose the person or the organisation that’s had the biggest difference within your community. Has someone stood out and made a difference to you, or have you noticed someone making positive changes for others? It's time to let us know, by nominating them for the community contribution award with the famous Travellers Rest on the old Tedburn Road – the pub Devon’s really proud of… 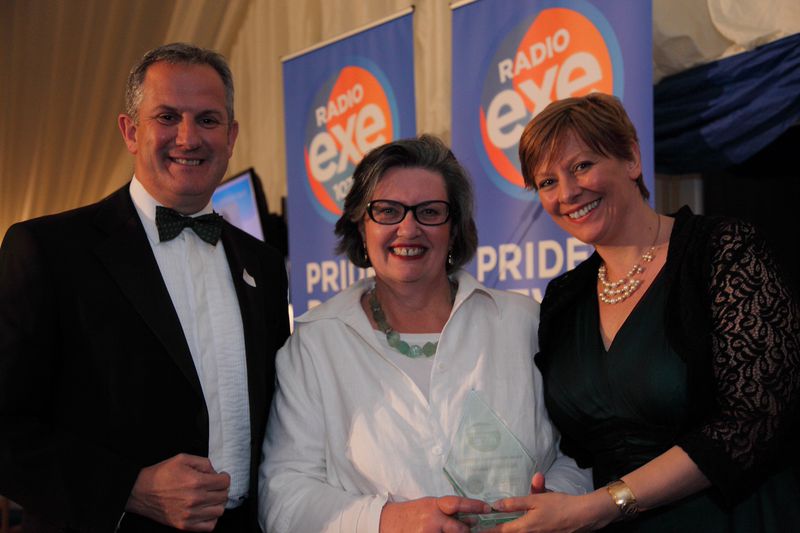 Over the past 10 years Hannah has rescued the Exeter Community Centre. Not too many years ago, the community centre was in a sorry state and, despite its popularity as a community focal point, was falling into disrepair. Devon County Council decided the best thing was to sell it to developers. Hannah had to fight to keep it open, and then fight to build it back up to the rejuvenated building you see before you today. This has taken years worth of work. She raised millions of pounds and with a team of others managed to get the ownership of the building transferred to the community. One of those who nominated her wrote; “It is because of Hannah, and the team of trustees, that the future can be faced with confidence." Hannah's talents as a fundraiser, cheerleader, diplomat, cajoler and, at times, enforcer, ensured that the community centre stayed standing.

The Community Contribution Award was one of the most hotly contested categories last year, with nominations for lots of peoples who spend time raising money for many good causes, but after much debate, the judges chose Hannah Reynolds as the the worthy winner.