Who should win? If you know a person, an organisation or a project that has made a difference for our environment nominated them now for the environmental award with Coastal Recycling, Recovering Resources. 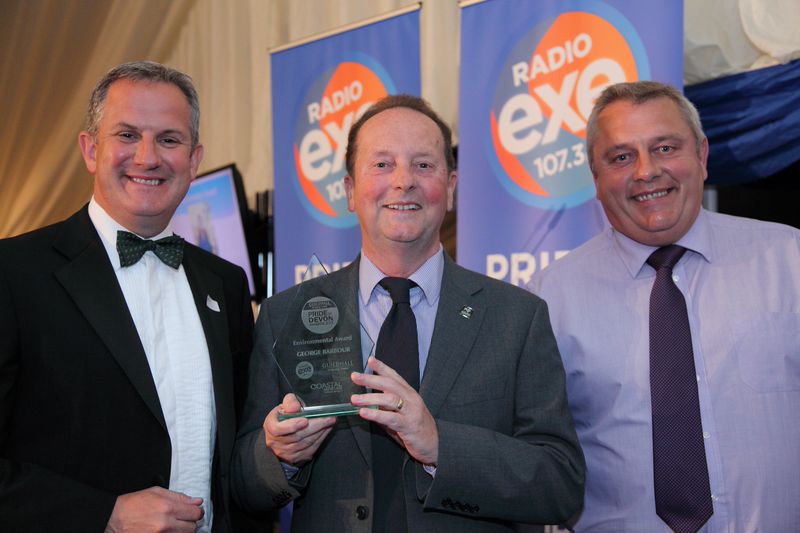 George was nominated for his work at Devon Wildlife Trust’s Crickleput Mill – the only independent organisation that looks after all types of wildlife in the county. With 40 nature reserves in Devon and 35,000 members, it has been doing sterling work for more than half a century. Devon Wildlife Trust owes much to its volunteers, but volunteers can't operate in isolation. They need coordinating, directing influencing if their enthusiasm and hard work is to be focused on areas that really matter. George Barbour has lead a team with all these skills in order to transform an urban green space in what one of his nominees referred to as a 'wildlife haven'.