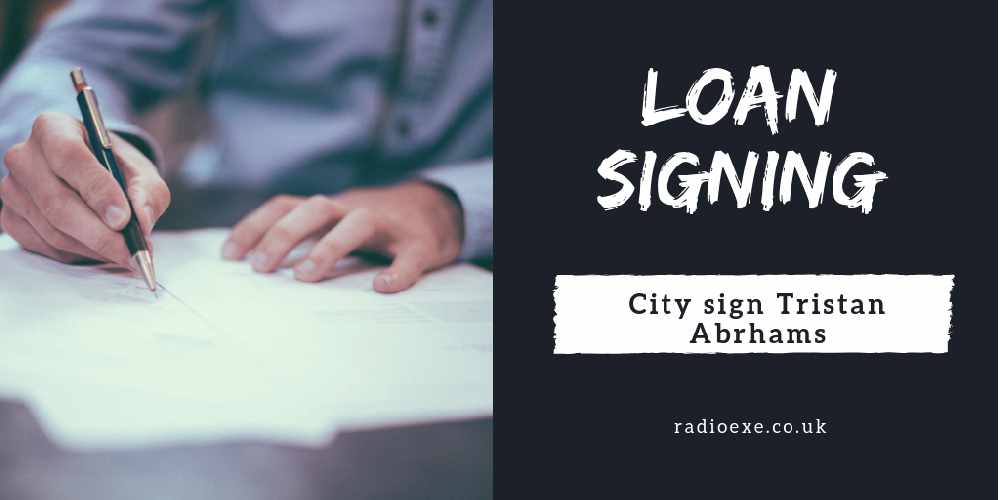 Tristan Abrahams, who is a product of Leyton Orient’s youth set up, will join on a season-long loan deal having signed for Norwich last year.
The youngster played 21 matches in Norwich's under-23 side last season in Premier League Division 2, netting five times and making three assists.

Manager Matt Taylor says: “He is a powerful, bull like, centre forward. Although he is not a monster in terms of height, he will very much use his body to physically dominate opposition defenders and look to play with his back to goal. He will work his socks off and he has a good personality for a young lad in terms of his work rate and he is a good character. The recommendations and the footage we have watched have been excellent.

“Matt Gill played a part in him coming here. He’s part of Matt’s under-23s group at Norwich and he is ready for first-team football. He complements the other centre forwards we have in terms of Matt Jay, Jayden Stockley, Jonathan Forte and now Tristan. I’m delighted to have four real good options at the top of the pitch.

“The experience that he had at Leyton Orient got him his move to Norwich. Now, 18 months on, he is physically and technically a better player. Norwich have worked on him, developed him, and we’ll do exactly the same. He is here to develop and improve and really invest in the club and invest in his own development. If we can develop him as a player, then he is going to be a real handful.”