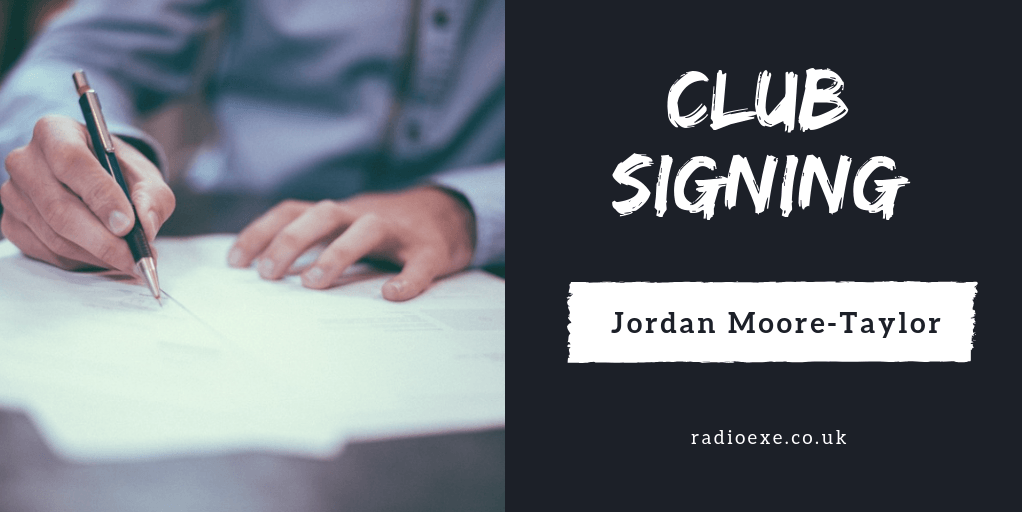 Although City’s captain was contracted for the 2018/19 season, he had a clause in his contract which would allow him to leave St James Park on a free should Exeter City not gain promotion in the 2017/18 season.

Exeter City chairman Julian Tagg expressed his disappointment with the move. He said: “The club put a huge amount of time and effort into the development of Jordan into the player he is today. Jordan progressed through our academy, before becoming captain of his hometown club.

“Jordan was offered a significant improved new deal which would have made him the highest paid player at the club, but he has rejected this offer and chose to sign for MK Dons.”

“Despite this, Jordan was a reliable, talented hard-working professional, who not only did great things on the pitch, but was a major contributor to our community programmes, with numerous appearances in community, and for that, we thank him for his service and wish him every success in the future.”