£15m boost for coastal communities in the South West 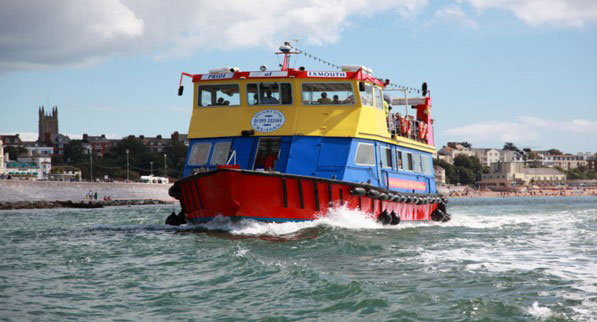 Projects in North Devon are amongst those set to benefit

The money is to help develop and improve tourist attractions, create jobs and promote socio-economic growth.

Innovative businesses, historic buildings, new museums and the restoration of much-loved coastal heritage sites are a few of the projects benefitting from a major injection of more than £36 million funding for coastal communities nationally announced today.

The eight Coastal Communities Fund projects are forecast to collectively support 900 jobs, and attract up to £18.9 million in additional investment from the public and private sectors.

This latest investment represents awards from the fifth round of the Government’s Coastal Communities Fund and the third phase of the Coastal Revival Fund in 2018/19. It comes on top of over £180 million from both funds invested in more than 350 projects so far across the UK.

“I am determined to support investment and development of our coastal communities across the South West and create an economy that works for everyone as we prepare for Brexit and beyond.

“All of the ambitious projects receiving funding today were designed and developed by local people who know what will make the biggest difference to their areas.

“The sheer range of ideas demonstrate the potential of our coastal communities and will all create good jobs, boost growth and improve people’s lives now and in the future.”

“This is an investment in the future of our coastal communities which builds on their rich heritage and huge potential.

“The world-class attractions and innovative businesses supported by the Coastal Community Fund and the Coastal Revival Fund will increase tourism, encourage investment and ensure people thrive up and down the Great British Coast.”

Today’s investment in coastal communities builds on the Government’s commitment to ensure people have the opportunities to prosper no matter where they live. The Government recently announced the South West will receive at least £33 million from the new Stronger Towns Fund, a £1.6 billion investment which will enable new Town Deals across England, and the delivery of locally led projects creating new jobs, providing further training and boosting local growth.