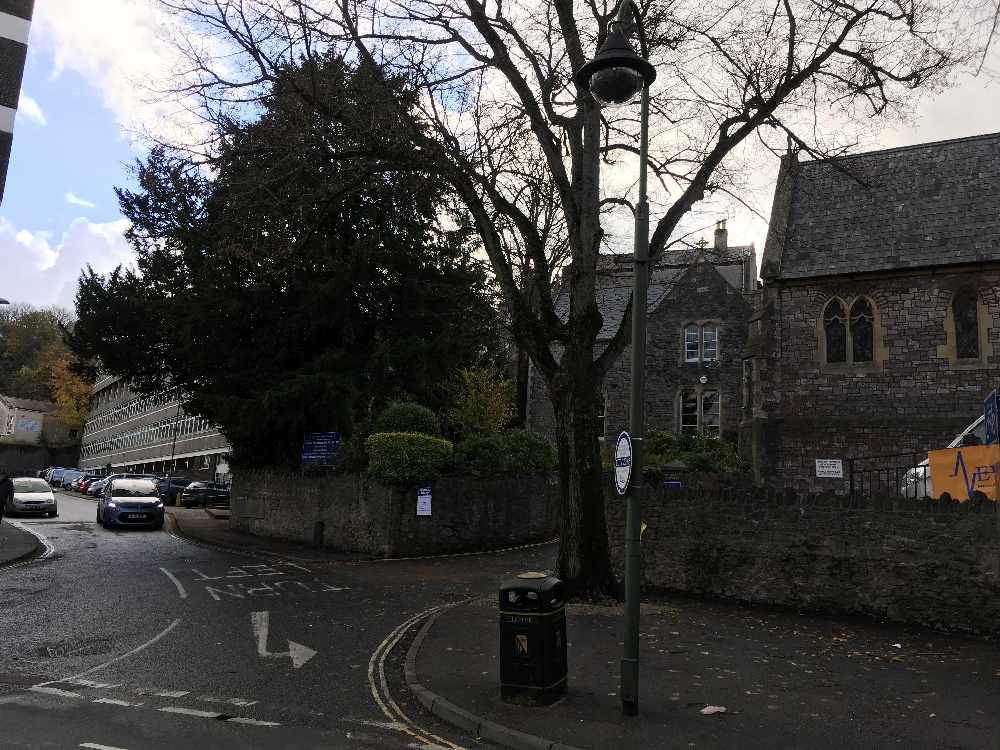 CCTV cameras at the junction of Warren Road and Abbey Road, Torquay

Suspected drugs and cash was seized in the operation in Torquay town centre.

Housing officers from Torbay Council joined police on the raid, because of concerns linked to the property.

A police spokesman said the Torquay Neighbourhood Team carried out a warrant under the Misuse of Drugs Act.

A statement added: “We were joined on this warrant by colleagues from the Torbay Council Housing department due to concerns that we had around the activities linked to this address.

“As a result of their enquiries the landlord for the property is now taking action against the tenants.

“The Police do not operate in isolation when we do things like this as other agencies have specific powers and responsibilities that we can use to try and bring a longer term resolution to a problem.

“Landlords and the housing department are particularly useful as people can run the risk of losing their residences if they bring disruption to communities due to their criminal activities.”

News of the raid has emerged after people living in the Melville Hill area close to Torquay town centre raised concerns about drug-dealing and anti-social behaviour in the area.

They said up to 100 customers a day were turning up between midday and 4pm to six properties used to sell drugs.

Police say they are working with Torbay Council, the probation service and other partners to target suspects, control behaviour of known offenders and provide help so people can move away from crime.