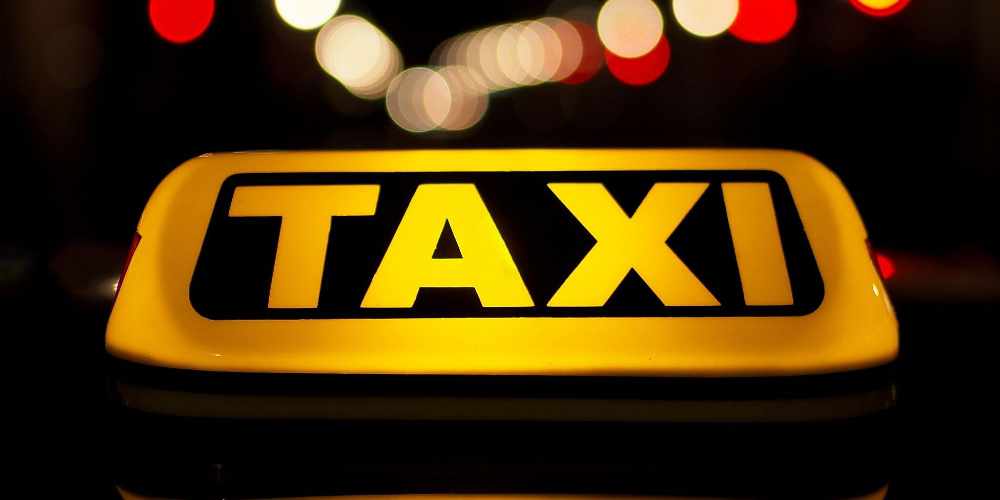 A bid to increase taxi fares in East Devon by 15 per cent has been put on hold after councillors demanded more information.

The price hike would have been the third in just over three years but members of East Devon District Council’s licensing and enforcement committee, meeting on Wednesday 20 July asked for more time to consider the plea by taxi drivers who have faced rising fuel costs.

In April 2020 councillors set a new maximum fare after the Exmouth Taxi Trade Association (now the East Devon Taxi Association) asked for an increase of 50 pence on the initial ‘flag’ charge (or half mile journey) which resulted in a change from £3 to £3.50 for daytime fares.

In April this year members approved a further increase on the initial ‘flag’ charge of 10 per cent, meaning daytime fares would rise from £3.50 to £3.85 and evening fares would go up from £4 to £4.40. Tariff Three (weekend/bank holiday fares) remained unchanged this year.

In June the association indicated that a further increase of 15 per cent on the pre-April rise was necessary due to rising fuel and maintenance costs.

Licensing manager Steve Saunders explained that members had the option to delay a decision until members had more details.

Conservative member for Budleigh and Raleigh Cllr Tom Wright suggested it would be better not to agree the price rise just yet.

“That last meeting, it was me who proposed that we increase the fares by more than the officers were proposing,” said Cllr Wright.

“And in fact, that decision has been very timely in view of the current increase in fuel costs. The actual inflation rate, the general inflation rate, I think on today’s figures was 9.4 per cent. So the 10 per cent increase, or slightly more, that we granted covers that.”

He added there was also uncertainty about government policy.

“In order to win votes, some of the contestants in the current prime minister’s race are proposing that they will remove fuel duty,” he said.

“So [the] suggestion that we should pause a little while before further increases is well founded.”

“And we do have to bear in mind, inflation’s running at 10 per cent, but fuel prices have increased by at least 50 per cent, if not 60 per cent. I think it would be good to get a bit more information.”

A proposal to consider temporary approval for using the higher evening taxi fare tariff for daytime fares was voted down and councillors requested more detailed information before making a decision on further increases to taxi fares.