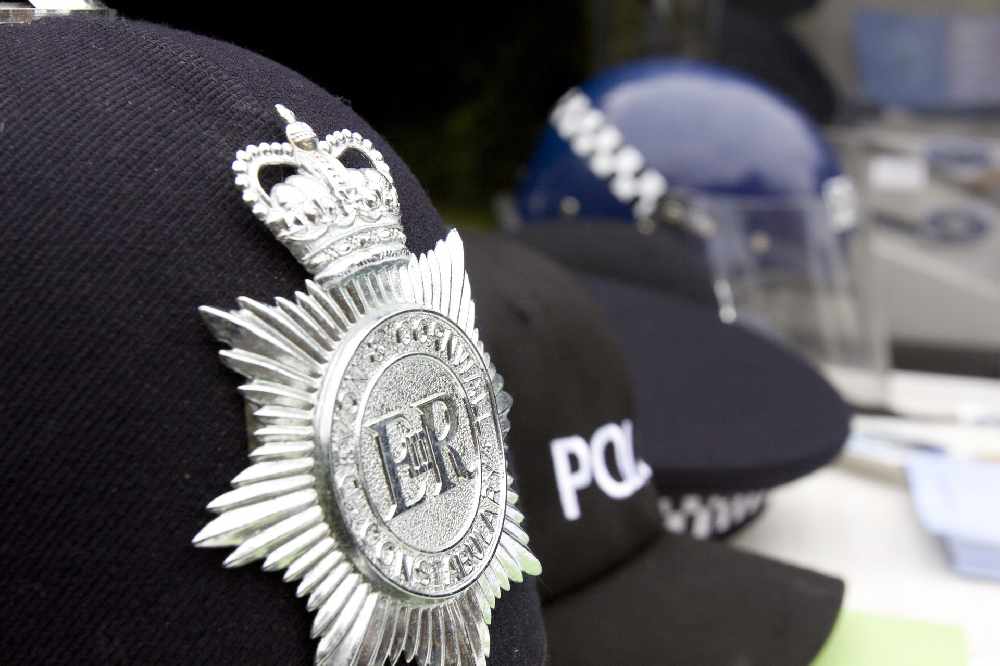 Devon and Cornwall Police has issued 1,900 of them.

Details of the roll-out of the programme were given to councillors on the region’s police and crime panel.

A report said the force is now looking into how the cameras might be used to record interviews instead of taking written statements.

A statement on the force website said: “The motivation for the implementation of these cameras has always been evidential.

“They will provide an unbiased record of what an officer has experienced.

“The cameras will be used to record the majority of incidents and encounters, making the police more transparent and officers’ actions more accountable.”

The force says the cameras are not always on but are used to record specific incidents such as stopping a vehicle, attending premises to make an arrest, or where domestic abuse or modern slavery is suspected.

Any recording not used as evidence is automatically deleted after 31 days.

The report on the force’s use of technology included an update on testing of a mobile device which can scan fingerprints at an incident and identify someone in seconds.

The hand-held scanners are linked to an officer’s mobile phone using an app which checks national databases for a match within 30 seconds.

The technology is being trialled by patrol officers in Plymouth and the Roads Policing Unit.

The equipment is being issued as part of a national programme and allows fingerprints to be taken and checked instantly instead of being sent off later.

The first trial was launched in Yorkshire in February 2018.

The Government says fingerprints are automatically deleted from the mobile device after they have been checked.

Sgt Chris Pusey showed the fingerprint system to panel members and said it had been useful in identifying suspects who tried to give false names at incidents.

The report gave an update on the force’s drones unit which was formed in 2016.

It now has three officers and 32 others have been trained as pilots.

The latest model being used by the force has a 25-minute flight time and is fitted with a high-resolution camera, loudspeaker and floodlight.

The report highlighted the use by the force of two dogs specially trained to detect digital storage devices including USB sticks, SD cards and computer drives.

It said: “Digital storage devices can now be hidden inside everyday objects making them difficult to identify but these dogs have been specially trained to find them.

“The digital storage detection dogs are available to assist with police investigations, they can be used to assist at executed warrants in relation to offences from crimes against children to serious fraud and terrorism.”

The report also highlighted the introduction of Op Snap in July, allowing motorists to upload dash-cam evidence of offences.

There were 179 submissions in the first six weeks and around half had led to police action.

On Air Now Through The Evening Playing Caution Killers
On Air