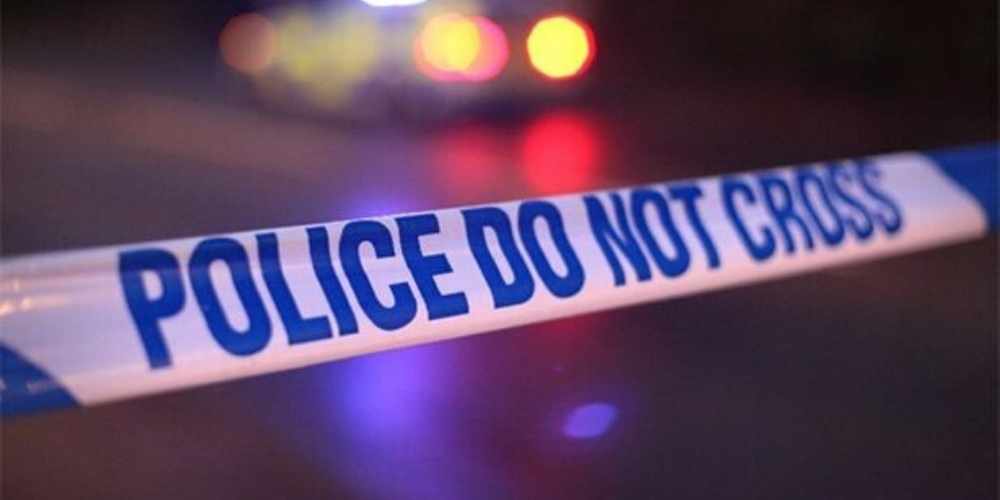 It happened in the St Germans Road area near Pennsylvania

It happened between 2am and 4am in the St Germans Road area, located in Pennsylvania near the University.

The victim, a female aged in her late teens, is being supported by specially-trained officers.

Detectives would like to identify a suspect who is described as a white male, aged in his mid to late 20s, tall, of slim, toned but not muscly build, with short, dark hair and facial stubble.

He spoke broken English, had an eastern-European accent and was wearing dark, navy blue jeans with a belt and a dark top which was believed to be grey or black.

Police say officers have been carrying out community reassurance work in the area and have appealed for witnesses to come forward.