Appeal over plans for hotel 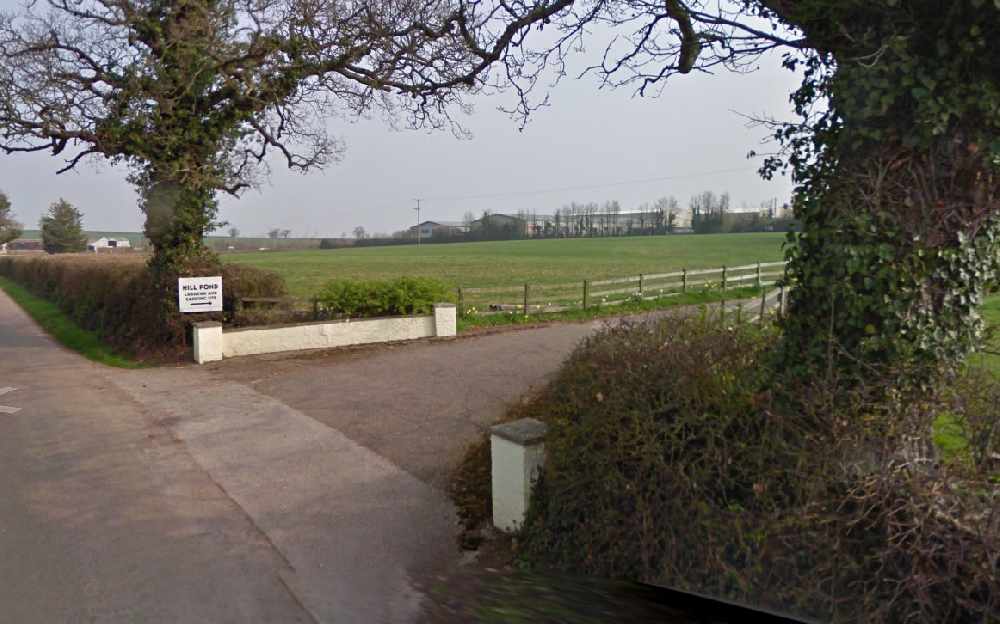 An inspector will determine the fate of plans for a 130-bedroom hotel on the site of a caravan and camping park just outside Exeter.

Hill Pond Caravan and Camping Park have appealed against the non-determination of East Devon District Council for their plans to build a new L-shaped hotel on the site of the existing park just off the A3052.

The site is adjacent to the Hill Barton Business Park, and is across the A3052 from Exeter City’s training ground and Crealy Adventure Park.

Following the appeal against the non-determination, East Devon District Council issued a report that said they would have resolved to refuse planning permission.

Issuing there ‘would have’ refused notice, council planners said there was an absence of robust evidence of need and demand for a hotel in the location and it hadn’t been demonstrated that there was such an un-met need for the hotel, there could be a departure from the local plan.

It added: “The site has limited access to public transport connections and neither is the route from nearby settlements attractive for cycling or walking, and the proposal is therefore considered to be an unsustainable and unjustified form of development in the countryside.

“In light of this and given the proposed intensified use and scale of development, the proposal would have an adverse and visual impact on the character and appearance of the area and would harm the landscape and environmental qualities of the area.”

But Taylor-Whitehouse Planning Ltd, on behalf of the applicants, say in their appeal statement there are no adverse impacts that would significantly and demonstrably outweigh the benefits of allowing the appeal.

It says: “Hill Pond was a major outline application, with all matters reserved, for a hotel development with up to 130 bedrooms, including associated car parking, an outbuilding, flood attenuation measures and access, and it also proposed an associated bar and restaurant to serve the hotel accommodation.

“The hotel would replace the existing long-established caravan and camping park whose sleeping accommodation, by virtue of the number of pitches, could sleep a largely similar number of people to the proposed hotel.

“The site is easily accessible using public transport and is in close proximity to nearby business, leisure and tourism facilities and the city of Exeter, where trains can be taken nationally. The site is also served by frequent Stagecoach bus services which will stop at the bottom of the road at its junction with the A3052.

“This is not a site, which lies on its own, or in an isolated area. The site is surrounded by existing and established business parks, farm shops, leisure and tourism and the Westpoint showground and arena. There are approximately 350,000-400,000 visitors to Westpoint each year with additional exhibitors an event set up crews.”

It adds: “The development would contribute to building the economy through creation of around 60 permanent jobs and would provide accommodation to visitors who are already attracted to the area but have no nearby hotel accommodation in which to stay.

“Retaining visitors in the immediate East Devon area, would increase the amount of time that they spend in the area and this will also result in an increased spend in shops and facilities, further benefitting the local economy. The development would also support the community through the provision of a high quality and accessible hotel accommodation, with associated facilities which will be available for use by the local residential and business community, for example, restaurant, bar and seminar rooms.

“It is considered that the proposed development is acceptable in terms of land use as it is proposed to replace an existing visitor accommodation facility on the site that is, perhaps, in need of recognising evolving trends in the area.

“The hotel would provide a benefit to the local economy in terms of employment creation as well as encouraging additional visitor numbers in a position where the travel distances would be very short to a number of year-round business sites where accommodation could assist those businesses too.”

The appeal statement also outlines how plans for a Premier Inn in Seaton and Honiton were allowed by the council, as well as the approval of a two-storey, 33-bedroom, hotel in the car park of the famous Cat and Fiddle Pub nearby.

A planning inspector will determine the fate of the application at a later date.