Appeal to save Torbay charity 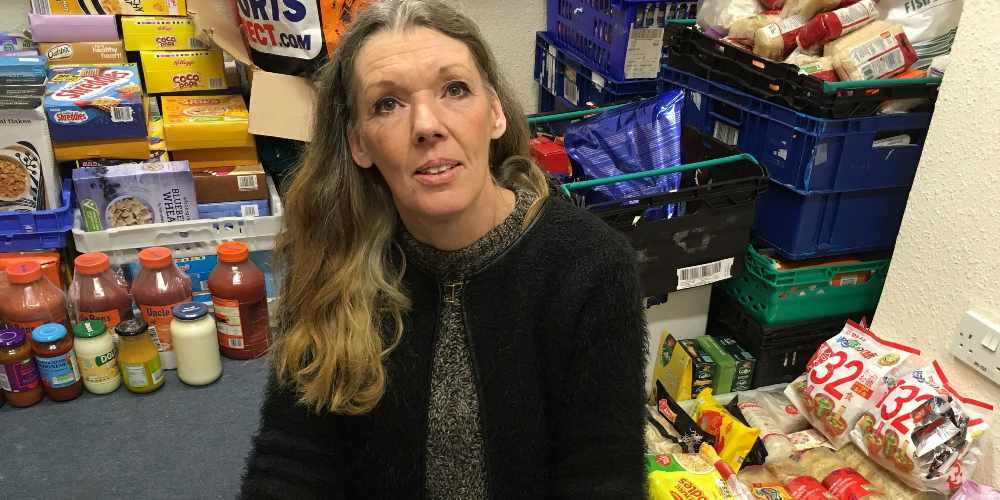 PATH helps the homeless in the region

Torbay Council is now trying to find a new base for a charity which helps the homeless after throwing it out of a building last year.

The Torquay-based charity PATH was given a temporary home at Central Church after it was forced out of a council-owned building in nearby Abbey Road.

The council offered the charity a temporary home before putting the building up for sale.

It is believed to be still empty but the charity is now having to move again.

The problem now faced by PATH was raised by Conservative councillor Andrew Barrand at a meeting of Torbay Council.

He warned councillors that the charity will be forced to close if it cannot find a new base after it has to leave the church on November 23.

He said another meeting had been arranged to see if the NHS which runs adult care services might be able to help find a new base.

The charity is holding a public meeting at the town centre church in Morgan Avenue on Saturday, October 26, which will consider ideas for its future.

The charity moved to Abbey Road after leaving its first HQ at Roebuck House, a former office block at the corner of Warren Road which was being redeveloped for flats.

It moved into the council-owned building in Abbey Road in November last year, but was told to leave in February.

Ms Friedrich said: “The sad thing is that both of our previous premises are still standing empty – Roebuck House and 87 Abbey Road.

“Also the town centre is full of empty buildings – somewhere like the old Morrisons supermarket at the bottom of Market Street, which has stood empty for over five years, would be ideal for us.”

It is run by volunteers and offers a foodbank and drop-in cafe along with other support services including providing clothes and equipment to people who are homeless or at risk in poor housing.

Food supplies come in from donation points in local supermarkets and businesses bringing in goods that would otherwise be thrown away.