Appledore shipyard to close in March 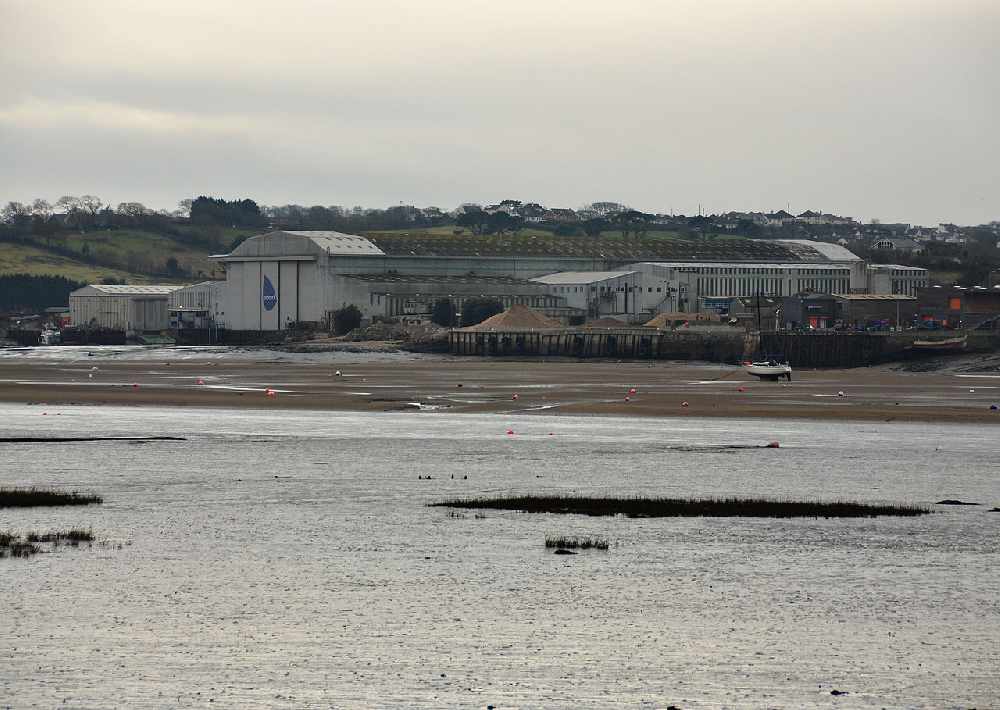 All 199 staff will be offered other jobs

Babcock International has confirmed it is to stop operations at Appledore Shipyard in March 2019.

Earlier this week staff went to the Government to ask for help in securing new contracts. Last weekend they marched through Bideford to drum up support for the yard.

But staff were told this morning that the "difficult decision" had been made to exit operations next year. In a statement, Babcock said:

"Babcock International has today announced it has taken the difficult decision to exit operations at its Appledore facility in Devon, ending its site lease in March 2019.

Babcock’s focus is now firmly on its workforce and its determination to protect their employment within the business. To that end, the company will offer relocation opportunities for all 199 Appledore employees at other Babcock facilities, 140 of whom are already on short-term redeployment to its Devonport operations.

Babcock very much regrets having to take this course of action and recognises the impact it will have on its dedicated and professional workforce. The company will now engage in a consultation period, working closely with its employees and their Trade Unions representatives during this difficult time.

In 2017/18 Appledore generated around £24 million of the Group’s total underlying revenue of £5.4 billion."

The GMB Union says it wants more information and claims the Government offered a £60million deal to keep it open.

“This news is a devastating blow to the workforce and the local community.

“We want answers from the Government and Babcock about the package that was offered to save the yard.”