Barriers to be installed at Newton Abbot park 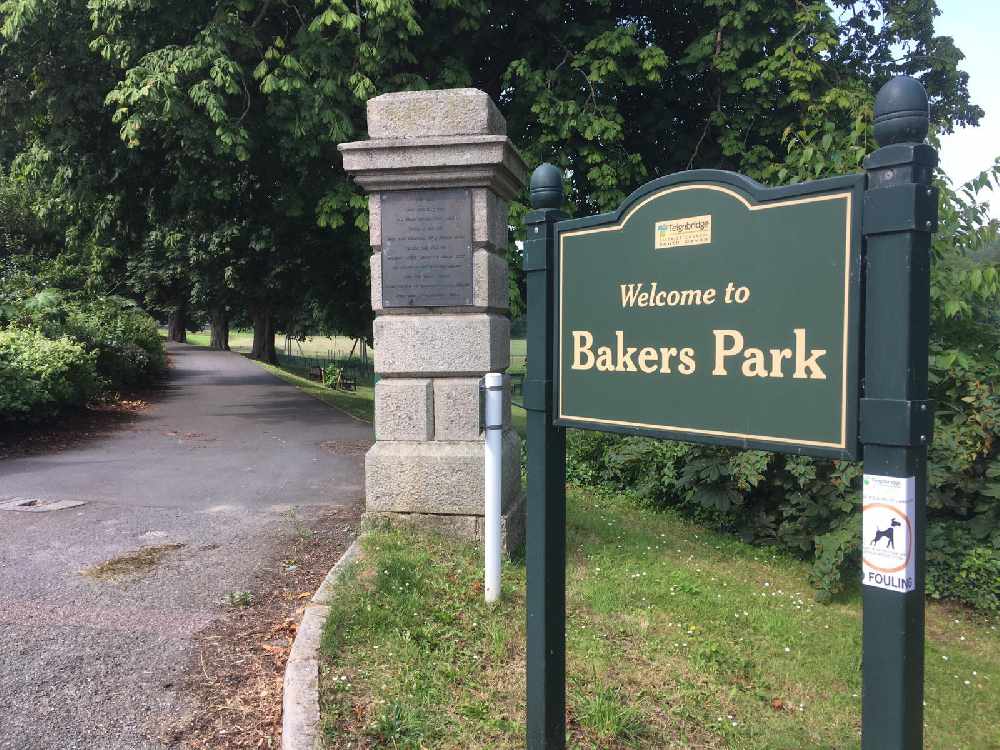 It's to stop travellers setting up camp

The scheme will see new changing rooms installed, a refreshment kiosk pavilion built, the tennis courts resurfaced, improvements to the footpath towards Bradley Manor, an additional five spaces in the car park, and a lighting column for the Devon Air Ambulance installed.

The council have already agreed to spend £705,000, all from section 106 contributions from developers, on the park, and of that, £489,000 has to be spent on Bakers Park and cannot be spent anywhere else.

A vehicle height restriction barrier, 2.2m high, will be installed at the entrance of the car park to protect against unauthorised encampment of the site, the application adds.

There were two separate encampments of travellers over the summer at Bakers Park, one of whom arrived by breaking through new heavy duty locks and chains.

Concerns had been raised though that the plans were being rushed through.

Cllr Liam Mullone, Newton Says No group leader, said that while the Lib Dem plan was better than the Conservative plan that was scrapped, ‘a far better plan is to leave it alone.’

He said: “Residents have said to me ‘please stop meddling.”

Cllr Mullone raised concerns that there was already sufficient car parking spaces and that footballers who would use the park are already abundently catered for in the town, and addded: “The worst idea is putting in a kiosk at the expense of an enterprising individual who is doing this already.”

A petition calling for the retention of the ‘Coffee to Go’ van that Ly-Ann Ordanez operates in the park had previously been set up, but a report from planners said that while some of the objections received relate to the impact the proposed refreshment kiosk would have on the existing business which trades within Bakers Park, there is no requirement to test whether a new development is ‘needed’ within national or local planning policy.

Cllr Phil Bullivant, Conservative group leader, added that he had serious concerns about it and the fact only an additional four parking spaces are being proposed when the car park is already full. He also questioned why the changing rooms were only being designed for teams to play on one pitch when there are two.

Chairman of the committee, Cllr Mike Haines, said that while he didn’t see a planning reason for it to be refused, clearly the council as the landowner does have the opportunity to do what it wishes with it.

Cllr Andrew McGregor, portfolio holder for  Sport, Recreation & Culture, said: “We want to encourage people to go to Bakers Park. It should be used by all residents at any time they want to. This will encourage our out and about and active policies and increase the amount of usage of the park for everyone, not just small amount of usage at the moment.”

Cllr Jackie Hook added: “There is a net biodiversity gain from this. This will be substantial improvements in the park and improvements the public have requested.”

Recommending approval, the report adds: “The proposed expansion of the car park, new fencing around the tennis courts, re-construction of two footpaths and replacement fencing are considered to be acceptable alterations which would not adversely affect the character and appearance of the area.

“The introduction of the lighting column for the Devon Air Ambulance would result in a change to the character and appearance of Bakers Park. However, the benefits of the lighting column combined with its occasional use are considered to outweigh the likely harm, and as a consequence there is no objection on visual amenity grounds to the proposal.”

The report says that the Bakers Park area currently experiences high levels of anti-social behaviour, unauthorised encampment from travellers, and associated crime, particularly around the existing Len Coldwell changing rooms, and the now disused kiosk and public toilets that the application proposes to demolition.

To address this, security lighting and CCTV cameras will be installed on the new pavilion to deter vandalism and ASB, surfaces should be coated with either an anti-graffiti glaze or sacrificial coating, the pavilion should be fitted with a monitored intruder alarm, the report says, and that the public toilets within the pavilion should only be open to the public when the rest of the pavilion is being used to address fears of drug use.

Councillors agreed by 12 votes to four, with two abstentions, to approve the application.