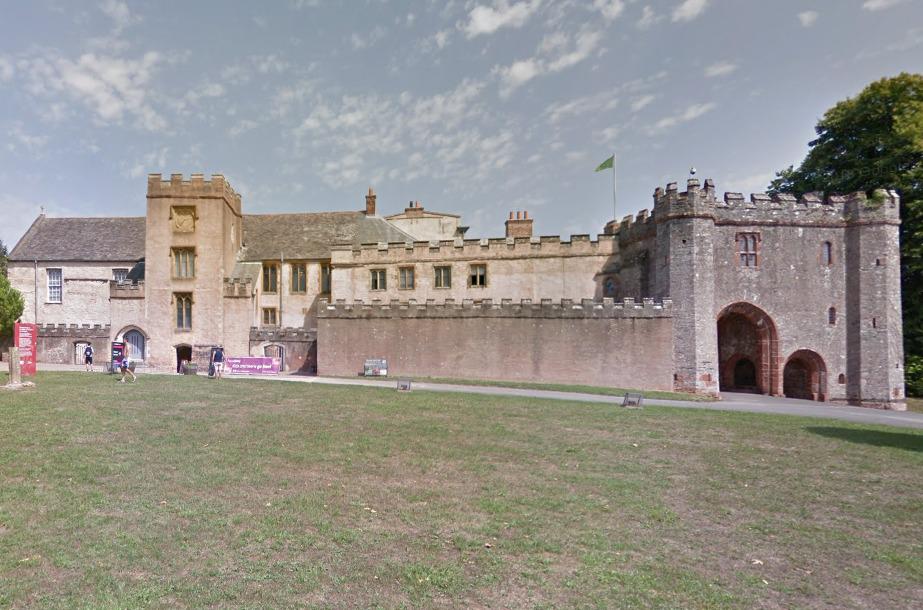 Council will ask Lottery for help

The council’s Cabinet is recommending the council submits a bid to the National Heritage Lottery Fund for £4.875million and approves borrowing up to £1.7million for the scheme.

The council cash would cover its contribution to the work and underwrite any shortfall in funding from third-parties.

The project would be the third phase of ongoing repairs and improvements to the council-owned historic building near the seafront at Torquay.

Founded as a monastery in 1196, the scheduled ancient monument now houses a museum and gallery.

Two earlier phases of restoration costing £11million were carried out between 2006 and 2013.

Councillors were told that the work had repaired much of the building but parts were still at risk due to rainwater damage.

A report said the phase three work would allow urgent repairs and improvements to the gatehouse, west and east wings of the south section, and the nearby Spanish Barn.

The barn was built in the early 13th Century and got its name after it was used to hold almost 400 prisoners from the Spanish Armada in 1588.