Brixham to get new Shellfish Jetty 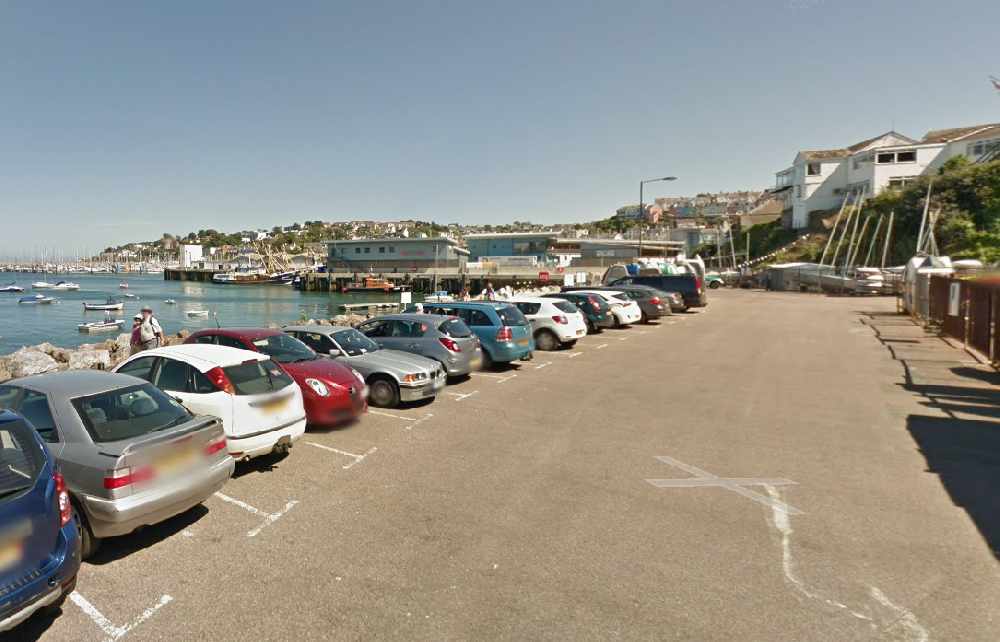 Work is expected to start in March

But it has been delayed by the wait for a licence to be issued by the Marine Management Organisation – the government agency which manages the seas around England.

Torbay harbourmaster Adam Parnell told the audience at the mayor’s forum in Torquay he was hoping permission would be given in time for a start in March.

He said the new jetty would support 57 jobs and would be mainly used to land shellfish, which was a growing industry.

The £2.28m construction cost will be mostly covered by EU cash which has already been secured, with £620,000 from Torbay Council’s harbour fund.

The structure able to handle two vessels at a time is expected to take 17 weeks to complete.

Planning permission was granted by the council in March 2018.

Mr Parnell said operating hours for loading and unloading would be from 7am to 7pm Monday to Friday.

There would be no smell as the catch would be landed live, much of it for export.

One company had chosen to land all its shellfish harvested from an operation in Lyme Bay using the new jetty.

Mr Parnell said that would mean an increase in shellfish landing at Brixham from a few hundred tonnes to 10,000 tonnes a year.

The car park has been redesigned to take into account the development with spaces for coaches moved.

Mr Parnell said Brixham was the most important port in England and Wales measured by value of catch landed.

The annual value of shellfish landed at the port is forecast to grow by almost £6m to more than £30m by 2022.

The value of other fish is forecast to grow by almost £4m to £20m in the same period, according to figures from UK Sea Fisheries.