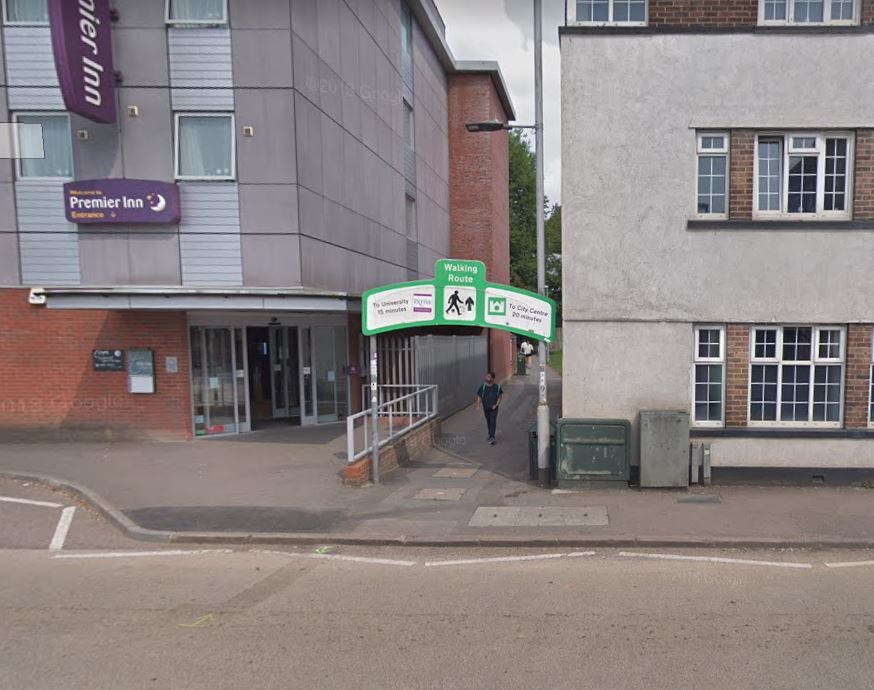 It’s one of Exeter best known routes, leading to the university and Exeter College as well as the city centre via Queen Street.

More than half the cash for the improvements has come from Great Western Railway’s Customer and Communities Improvement Fund, Devon County Council’s Exeter Highways Committee was told.

The lane will be resurfaced to provide better grip.

The orange light from the street lights will be replaced with white light from LED lanterns.

The wobbly central handrail will be replaced with a stainless steel version including integrated lights, and there will be a matching wall-mounted handrail.

There will be a new lit stainless steel frame at the entrance, and trees will be cut back to create more light and space.

The low wall where people can sit will have railings fitted to discourage groups gathering and anti-social behaviour.

The scheme was approved in principle with authority delegated to agree the final details.

Work is expected to start in January.