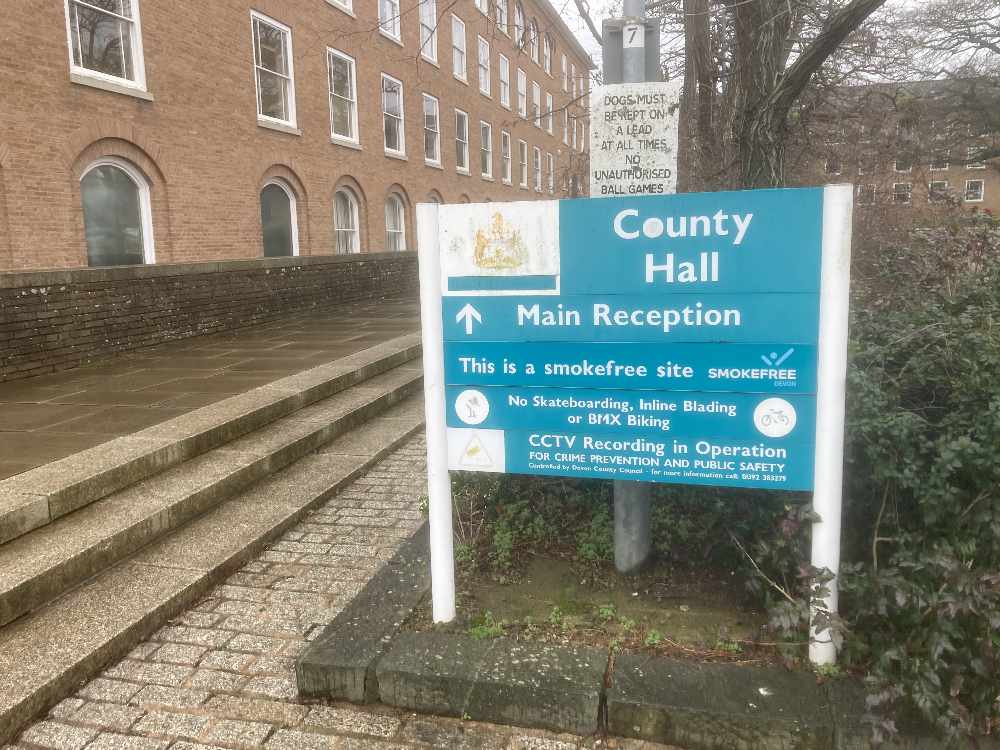 The outgoing chief executive of Devon County Council says local authorities should be given more powers.

Dr Phil Norrey is retiring after more than 16 years at the helm, making him the longest-serving chief executive in the council’s history.

Addressing members for the final time at a full council meeting on Thursday [21 July], Dr Norrey predicted that despite the current “state of flux,” local government will resume its “right and proper place in the commonwealth of this country.”

His departure comes as negotiations continue between the government and Devon’s councils – including Torbay and Plymouth – about gaining greater powers from Westminster.

Leader John Hart (Conservative, Bickleigh and Wembury) provided an update on the talks at the meeting, saying that a ‘Great South West’ partnership could be formed involving Devon, Cornwall, Somerset and Dorset councils.

An exploratory meeting will be held next week but Cllr Hart suggested the government is still keen on devolution bids to involve new regional mayors – something Devon has flatly rejected.

Discussing how local politicians should be entrusted with more powers, Dr Norrey added: “I firmly believe that people should determine what happens to their communities, how resources are allocated, what the priorities are with a mandate given to them by the local electorate.”

“And actually, the role for central government in this country since the second world war has been one of aggregating powers unto itself and that process really needs to change. The world’s changed, it’s much more dynamic now, and all politics is local at the end of the day, isn’t it?

“But what I do know is that when that day comes; the culture, the foundation of this place will enable Devon County Council really to take advantage of that and to be the true leader it deserves to be. It is a leader but it’s got its hands tied behind its back at the moment.

He urged people listening who hold positions nationally to “unfetter people in local democratic positions and allow them to make the choices … because, to be honest, it’s not worked terribly well doing it the other way around, has it?”

“That’s not a party-political point. I’m talking over decades here, that central government doesn’t know best, does make mistakes, does duplicate, does overcomplicate, and doesn’t necessarily connect in the way that local government does. You [councillors] have got a direct connection!”

Dr Norrey described his time at county hall as a “privilege and a pleasure” during what he believed to be his 100th full council meeting as a senior officer.

“I’m hoping I’m going to retire 100 not out,” he quipped. “Some of you may think he’s retired hurt, but I don’t at all feel hurt. It’s been a very enjoyable innings. There have been some periods of stroke play but there’s been a lot of solid defence required, especially over the past few years.” 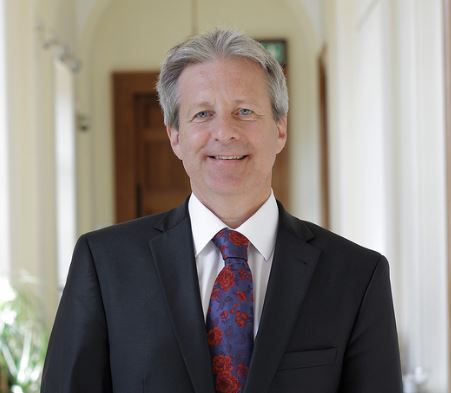 Among the several councillors to pay tribute was Cllr Hart, who has been leader for 13 years – working closely with Dr Norrey throughout.

“The last 13 years have been exemplary for me, because not only has this council run very smoothly, but it’s been [due to] your help to me and to the councillors.”

“All councillors owe you a lot, for your help, your persistence, your reliability, and also your knowledge and support – locally and nationally,” he added.