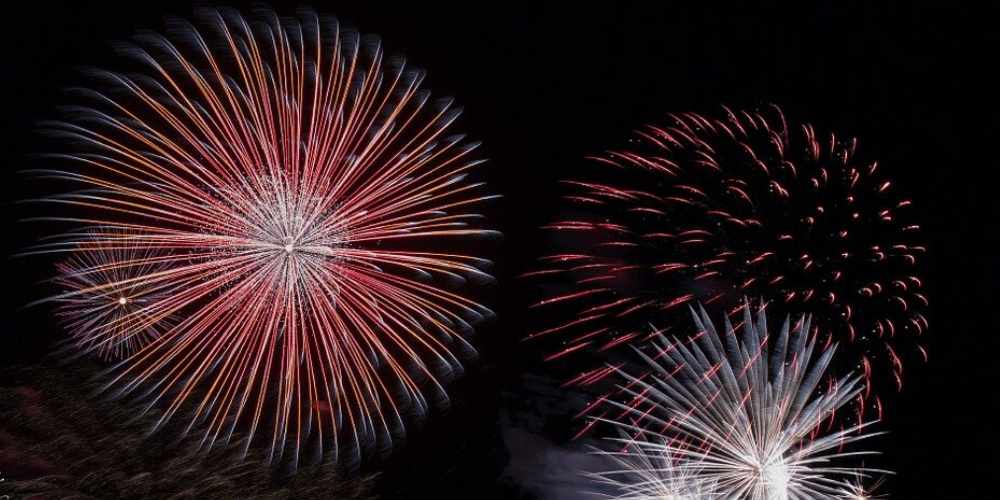 Councillors heard how they tormented animals and vulnerable people

Councillors are calling for action to limit the noise from fireworks.

Members of Torbay Council’s Cabinet heard reports of how random explosions from October to mid-January tormented animals and vulnerable people.

They supported measures to control fireworks including a call on the Government to limit the noise of those on public sale to 90 decibels – the equivalent of a Boeing 737 passenger jet landing a mile away.

Cllr Cordelia Law told the meeting fireworks had upset one of her dogs so much he had chewed off some of his fur.

Another dog who was deaf had been upset by fireworks being let off nearby which were so loud he felt the air vibrate.

Cllr Jackie Stockman said she had heard that someone had deliberately let off fireworks on a farm gate which caused two terrified cattle to run into a waterway and drown.

She said: “I think it is hugely important that the size of fireworks that go off like a bomb be reduced.”

The council’s ruling Cabinet backed a move by Cllr Swithin Long to:

ask organisers of public firework displays to advertise them in advance, allowing residents to take precautions for animals and vulnerable people;

support public awareness about the impact of fireworks on animal welfare and vulnerable people – including the precautions that can be taken to mitigate risks;

write to the UK Government urging it to introduce legislation to limit the maximum noise level of fireworks to 90dB for those sold to the public for private displays;

A petition calling for Government to ban the sale of fireworks to the public has attracted more than 300,000 signatures.

Cllr Long said his own pet dog Robbie was affected by the noise of fireworks and surveys had shown almost half of dogs and a third of cats showed signs of fear.

His motion said: “Fireworks are used by people throughout the year to mark different events.

“Whilst they can bring much enjoyment to some people, they can cause significant problems and fear for other people and animals.

“Vulnerable people can become confused and disorientated by the noise.

“They can be a source of fear and distress for many animals (including pets, farm livestock and wildlife).

“Animals affected not only suffer psychological distress but can also cause themselves injuries, sometimes very serious ones, as they attempt to run away or hide from the noise.”