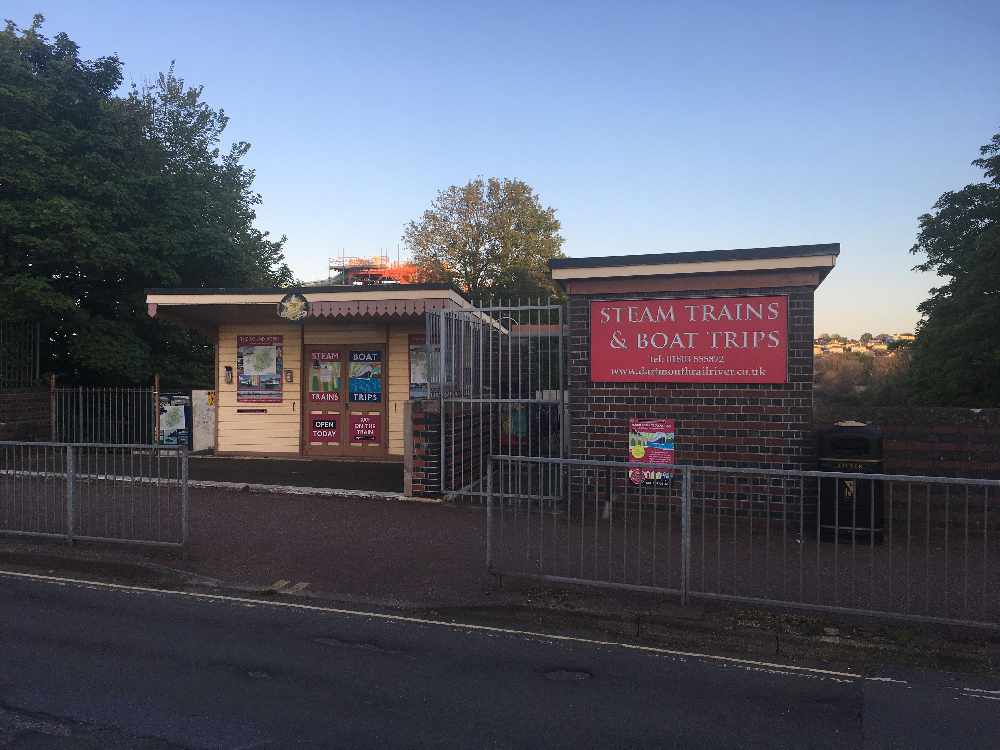 Two MPs are renewing their joint push for the reopening of two railway stations in south Devon.

Totnes MP Anthony Mangnall and Kevin Foster in Torbay are seeking support for a bid to investigate restoring public use of stations at Goodrington and Churston, between Paignton and Brixham.

Both are now stops on a heritage line which took over the route after the line beyond Paignton was closed by British Rail in the 1970s.

The MPs are planning a new bid to the government’s Restoring Your Railway Fund of up to £50,000 towards the cost of transport and economic studies to help create a business case. The scheme is designed to support investigations into the feasibility of reopening closed stations.

Mr Mangnall is also backing a campaign to reopen Brent Station, on the main line between Plymouth and Exeter, serving the village of South Brent, which closed in 1964. A new campaign has also been launched to reopen the station at Plympton, near Plymouth.

The MP issued a statement on Tuesday saying they were seeking help from the community to create a local campaign of support to reopen the stations at Goodrington and Churston in Torbay.

“In order to submit a strong proposal, it is vital that we gain community support and gauge the views of residents on these proposals. If there is a positive response, then we will put together a working group and submit a proposal to Government in early March. I hope that as many people as possible will take the opportunity register their views on this matter.’’

The two stations are on the former Great Western Railway branch line from Paignton to Kingswear through Goodrington and Churston, which was officially closed by British Rail in 1972.

It was sold to the Dart Valley Railway and the seven-mile line is now run by the Dartmouth Steam Railway and River Boat Company. The service is popular with tourists and provides a link from Paignton to a ferry crossing from Kingswear over the River Dart to Dartmouth.

Mr Foster has said he wants to see if it would be feasible to create a parkway-style station at Goodrington as an alternative to the station in Paignton town centre.

He said it would allow commuters and leisure users easier access to the Riviera Line rail link to Torquay, Newton Abbot and Exeter, and would also take passengers straight to the beach and leisure facilities at Goodrington, which would be an economic boost for the area.

Restoring network services to Churston would mean the restoration of a public rail link near Brixham after the closure of the branch line.

A survey to gather views about the potential reopening of the stations to the public was launched on Mr Mangnall’s website www.anthonymangnall.co.uk and will run until Thursday 18 February. For those unable to complete the online survey, a postal version is available by calling 0207 219 5579.