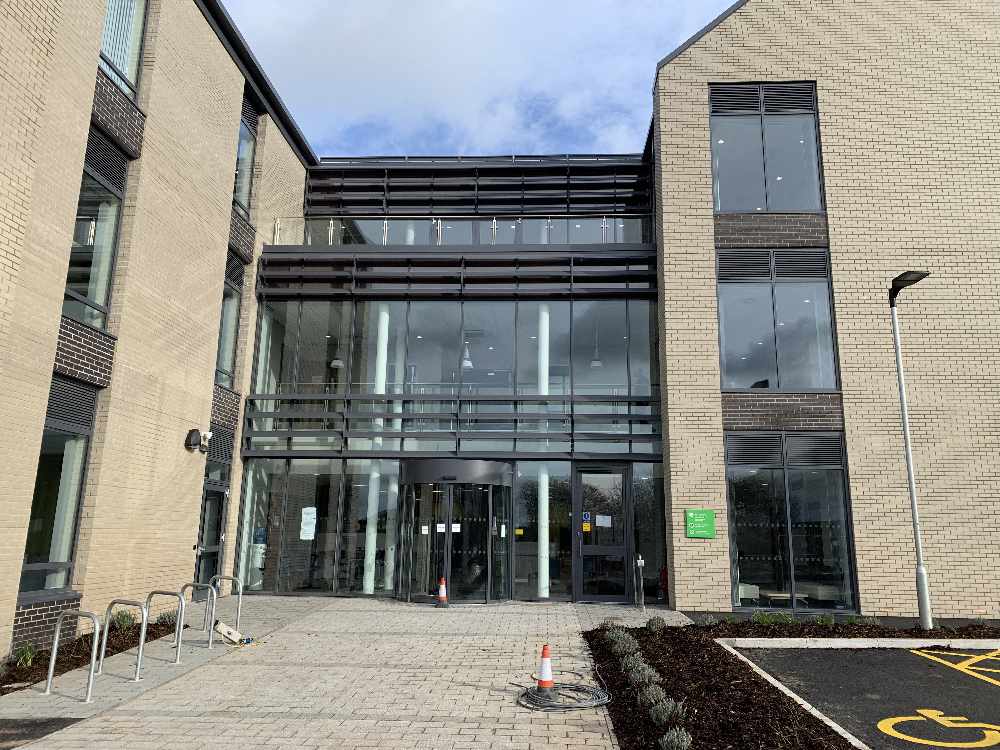 Cllr Paul Arnott, leader of the East Devon Alliance, questioned the way the council’s careful choices consultation made it look like they were ‘punting an idea about the council being a development corporation’.

The survey, due to be sent out at random to 3,000 residents, asks for their views on services that East Devon District Council run and what is important to them as the council has to tackle a £2.7m funding gap over the next four years.

It is hoped that around 25 per cent of people will respond, and the careful choices survey says the council wants to make these choices by engaging with its communities before final decisions are made and says they are already ‘actively assessing commercial investment opportunities and ways we can maximise the way we use our assets’.

Cllr Arnott though raised concerned about the wording in the document. Speaking at the cabinet meeting, he said: “I worry that this will make us look like a casino council. We need to be informed and hear what services people want, but this looks like us punting an idea about us being a development corporation.

“I am not sure it is what people voted for or what they want, but in the survey, we have to be clear it is borrowed money that is being invested and have to detail it.”

Cllr Ben Ingham, leader of the council, replied and said that he wouldn’t use the same words to describe what the council is doing.

Cllr Kevin Blakey, portfolio holder for economy, said: “The parameters mean that big risks are not being taken and there would be an expectation of a yield. This is not a wild punt.”

In March, East Devon District Council agreed to set aside £20m to invest in property to help ensure it can balance its budget.

Cllr Blakey added that the fund that the council agreed to in March has not yet been used, but the funds were available if an investment opportunity became available.

Cllr Ian Thomas, portfolio holder for finance, added: “We need to go out and find out what the most valuable services are. We do only have a finite budget so this is a way of seeking the views of the residents. This will give us demonstrative analysis and it will inform our decisions going forward.”

Cllr Geoff Pook, portfolio holder for asset management, said: “This is an important bit of work. Everyone wants their area to have free parking, public toilets, and green spaces, but we cannot afford it, so a compromise will have to be made, and this shows that we have to do it. Calling us a ‘casino council’ is doing us a disservice as this is a way of getting the information across.”

Other questions include how big of a role the community can play in supporting services and how satisfied they are with how the council has dealt with funding reductions so far.

The cabinet were asked put the survey out for consultation period from November 11 until January 6, but found themselves concerned over the legality of running it during purdah for the upcoming General Election and if it would give the best quality of result.

Cllr Jess Bailey, portfolio holder for corporate services, said that it would be her preference for the consultation to start on November 11, subject to officers confirming it would not breach purdah regulations.

She added: “This survey informs us on our decision making so we can understand the services residents value the most, but also, raises in people’s mind that we are under financial constraints and that we have to produce a balanced budget.”

But Cllr Thomas proposed that in light of the concerns around purdah and the results, the consultation should not start before January 12, 2020. His recommendation was agreed by the cabinet by five votes to four.