Drugs worth £160 million seized off Devon

Six men will appear in court in Devon charged with drug trafficking offences after a £160 million haul of cocaine was seized from a yacht last week.

The vessel, the Kahu, was intercepted 80 miles off the coast of Plymouth in an operation led by the NCA and supported by Border Force and the Australian Federal Police.

The Jamaican-flagged yacht had been sailing from the Caribbean. It was escorted back to the UK mainland where a team carried out a deep rummage search and discovered the enormous haul of Class A drugs.

Matt Horne, NCA deputy director, said: “There’s no doubt these drugs would have been sold on into communities across the UK in such ways as County Lines fuelling more crime and misery.

“Organised crime groups are motivated by money. The deprivation of these drugs will smash a hole in the OCG’s plans and ability to operate.

“Also, the arrests of the men transporting the drugs means the crime group has lost trusted offenders who would have been key to their operation."

VIDEO: Clip of one of the suspects arriving at court, courtesy of BBC Spotlight. 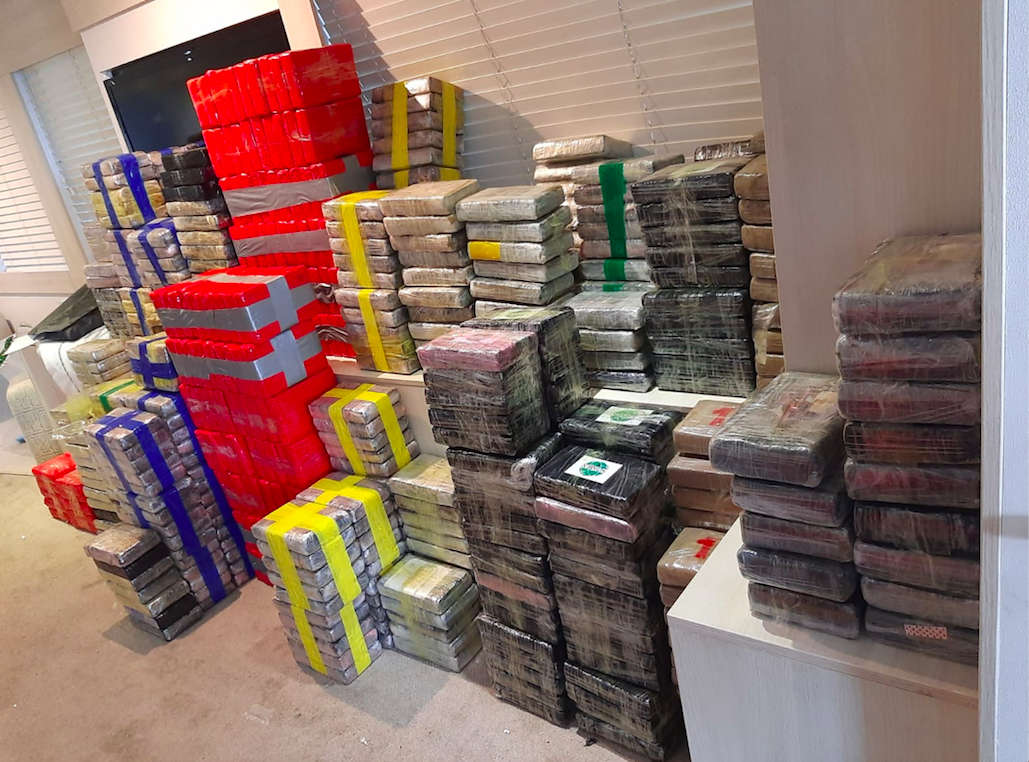