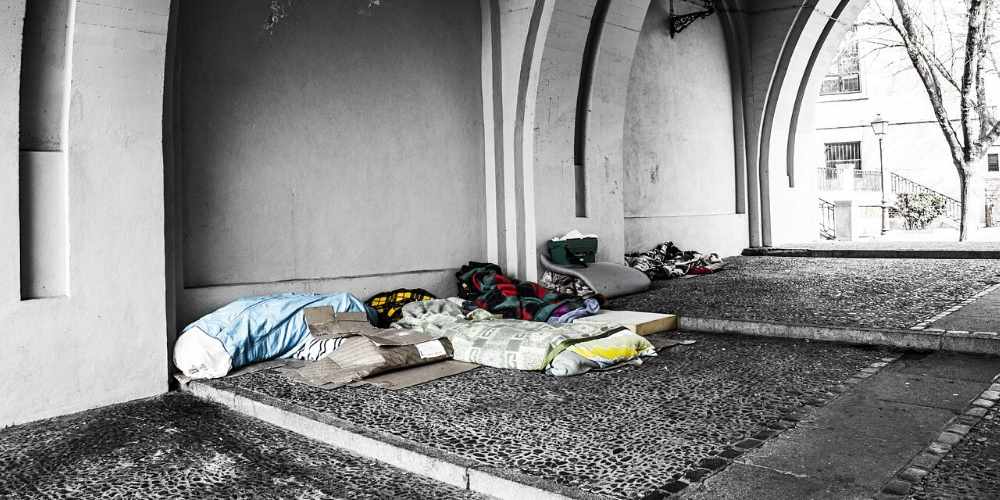 The cold snap has triggered a response to protect people sleeping rough in Torbay.

The national system is designed to prevent deaths and harm to people who are sleeping outdoors.

The move was confirmed in Torbay by the council-backed Torbay End Street Homelessness Campaign.

It said in a social media post that the council had activated the measures for two nights from Wednesday.

The statement said that the protocol “guarantees overnight accommodation for anyone who is street homeless during adverse weather.”

People asking for emergency shelter are being given a bed in a local hotel or bed and breakfast.

It says on its website: “Upon SWEP being activated, additional accommodation is quickly put in to place to prevent harm and death due to severe weather conditions.

“SWEP operates outside usual eligibility and entitlement frameworks that govern access to housing and individuals are allocated access to accommodation based on need.”

In Torbay the emergency accommodation service is being supported by the charity PATH – People Assisting Torbay’s Homeless.

Founder Kath Friedrich said the charity’s volunteers had been directing rough-sleepers to the emergency help.

It is running a registration point for the service at its base at Central Church in Torquay town centre.

Volunteers from the charity provide a nightly outreach service at rough-sleeping sites across Torbay and on Wednesday referred three people for emergency shelter.

Four of those were in Torbay and there were 12 in Plymouth, the highest number since comparable records began in 2013.

Rough-sleeping is being tackled in Torbay by the council-backed partnership called the Torbay End Street Homelessness Campaign (TESH).

The statement on the TESH Facebook page says where possible people needing emergency accommodation should register by 4pm in advance each evening to be allocated a space and notified of the location.

The registration points are at Paignton Library and Torquay PATH.

Dogs are allowed depending on temperament and behaviour and must be kept on a lead.