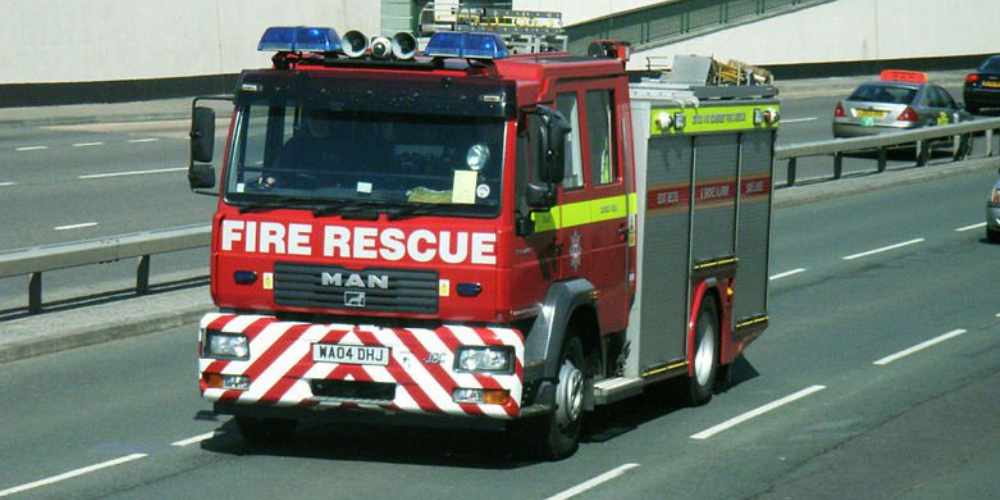 They agreed the meeting should be held early in 2020

The meeting to decide on controversial plans to make sweeping changes to Devon and Somerset’s fire service has been moved until after Christmas.

The Devon and Somerset Fire & Rescue Service was due to decide on a range of proposals that could see eight rural fire stations close, with the mothballing a number of engines and converting fully-manned stations into part-time operations also outlined, at a meeting on December 18.

But Friday morning’s Fire Authority meeting saw them unanimously agree that the meeting should be cancelled and instead held early in 2020.

Mike Pearson, Director of Governance & Digital Services, in a report to the meeting said: “Since the publication of the agenda for this meeting of the Authority, a snap General Election has been called for December 12.

“While the Pre-Election Period rules – known as Purdah – are not strictly applicable, given the potential for significant political issues arising from consideration of controversial proposals in such close proximity to a General Election, an Authority meeting within this period would have been avoided had the date of the General Election been known at the time the date of the additional meeting of the Authority was set.

“Additionally, the Service has received representations from representative bodies expressing concerns about the potential impact on staff welfare arising from any decisions on the consultation proposals being taken a few days prior to the Christmas break.

“Taking account of these issues and having consulted with the Chair of the Authority, it is proposed that the Authority cancels its meeting scheduled for December 18.”

Sara Randall-Johnson, chairman of the Fire Authority, proposing that the recommendations be accepted, added: “As a result of the snap General Election and it being as close to the festive season as the meeting is, then it is prudent to move it into the New Year.”

Cllr Ann Bown added: “I am delighted that it being delayed. It was inhumane to have just before Christmas as we would be dealing with people’s lives. This meeting should be after Christmas so at least whatever we decide, they can enjoy their Christmas with their families.”

The Authority unanimously agreed to cancel the December 18 meeting and to allow the Clerk to identify a new date for the additional meeting of the Authority to be held early in 2020.

It is the second time that the meeting to make the decision has been delayed as initially today’s meeting was when the decision was set to be made, but it was moved to December due to the overwhelming response to the consultation from the public.

The proposals could see the closure of Appledore, Ashburton, Budleigh Salterton, Colyton, Kingston, Porlock, Topsham and Woolacombe stations – described by the fire service as ‘low risk, low activity stations, which are in close proximity to other fire stations’.

At a number of other stations, fire engines would be taken out of service, and stations could become on-call at night only, while  six day-crewed roving fire engines could be introduced.

Implementation of any changes agreed will commence in 2020.