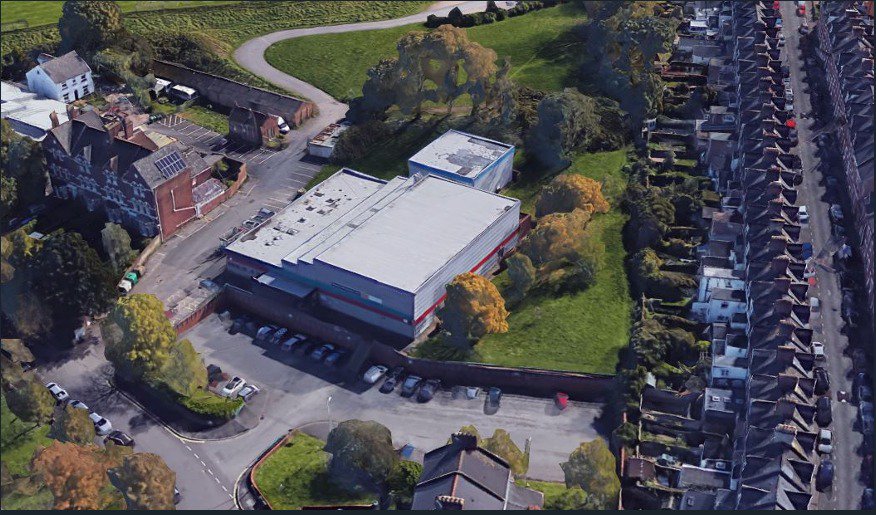 Councillors were told they should be ashamed of themselves.

Exeter City Council is set to sell off the site around the sports centre for a mixed residential housing development, and the sale of the land could generate in the region of £9m.

A four-and-a-half hour meeting of the council’s scrutiny committee had seen them recommend to exclude the ski slope from the land that would be put up for sale.

But on Tuesday night, the executive ignored the suggestion and proposed to full council that the ski slope is included in the land that is up for sale.

The organiser of the disabled ski club shouted out ‘you should be ashamed of yourself for what it means for the disabled people of Exeter’ when the decision was made.

He said: “I am bitterly disappointed you have removed the recommendation not to sell the ski slope. At the meeting I was struck by the number of public who came who spoke up. Sometimes members of public who address us councillors have some spurious complaints and issues, but everyone who spoke on the ski slope issue has based their issues on fact and experience. This is not an emotional plea but a genuine desire to keep open the ski slope.

“I would be really saddened if you decide to ignore the wishes of place scrutiny committee after debates which was filled with heartfelt pleas to keep open a facility that is unique and provides such a vital service.”

But although the executive that a minimum of 10 per cent of the of the overall land area around the existing green space would be retained by the council, they did not support saving the ski slope from being sold off.

Cllr Pete Edwards, leader of the council, said: “We have to look after the whole of the city, not just certain areas.”

Cllr Rachel Sutton said: “Lots of decisions we have to make are difficult but if we cannot get best value from this site, we cannot do most of the things that we want to.

“A virtual ski facility is completely different from a ski slope and it won’t work for everyone and for 50 children on a Saturday morning. But we want to work hard with the ski club to find an alternative and potentially better site for the work they want to do and I cannot believe that we cannot find a site in this city that isn’t at least as good, if not better for them, and so we can achieve the financial receipts from the sale of the site.”

Cllr Ollie Pearson added: “Ski provision doesn’t have to be on that site and when you look at the valuation of the overall site, I couldn’t in all conscious exclude the ski slope from the site. We have to make a decision for the whole city on the issue and future ski provision is included our strategies.

“By 2022, when the lease expires, there probably wouldn’t have been a ski slope on that site anyway, so we are liking at providing a better facility and this is the start of a process to look at alternative provision for skiing in the city.”

An equality impact assessment said that the sale of the ski slope would have a high impact on those with disabilities, but the impact could drop to low with mitigation, and Cllr Phil Bialyk said as the rifle club’s lease expires in March 2019, the council have helped them relocate to a new location. He added that a virtual ski centre is included in the plans for the new community sports village at Exeter Arena, saying: “It is not our intention to close the ski club.”

Cllr Andrew Leadbetter, leader of the Conservative Group, asked the executive to put in writing in the recommendation that they would work with the ski club to find them a new home, but Cllr Edwards said: “We will work to find them an alternative site but cannot promise that we can find them something.”

He also proposed that the executive accept the findings of scrutiny and exclude the ski slope, but found no seconder for his proposal

All councillors but Cllr Leadbetter voted to recommend to full council to include the ski slope in the land that will be sold. Full council will make a final decision on February 26.