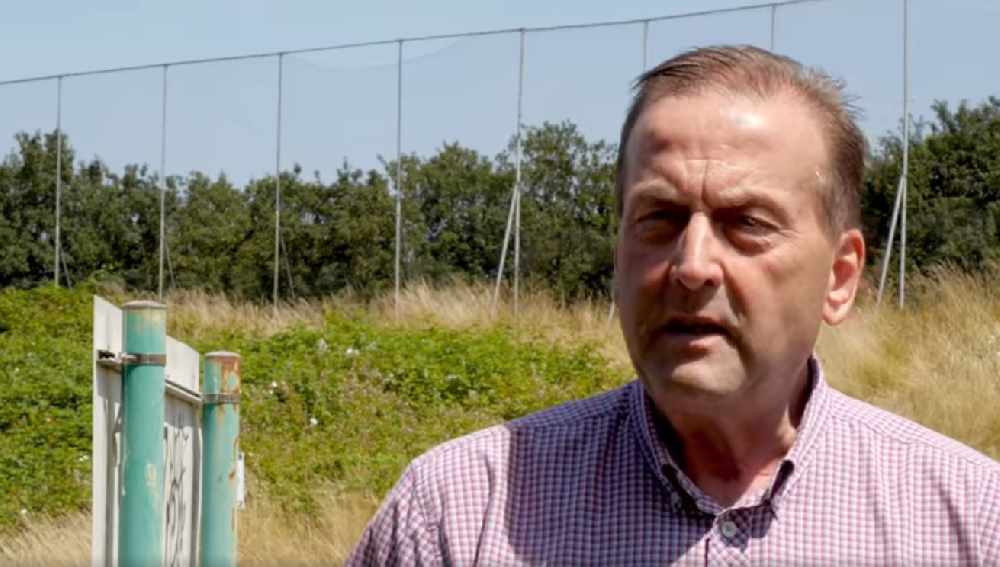 Almost a thousand people are employed at its Exeter HQ

Exeter City Council Leader Phil Bialyk said he was “devastated” by the news that Flybe have gone into administration.

The government's asking rail and coach companies to help get stranded passengers home, after the airline collapsed in the early hours of this morning, putting over 2,000 jobs at risk.

Cllr Bialyk said: “I’m devastated for all the families who’ve got jobs at Exeter Airport – well over a thousand here in Exeter alone. 2,500 in general across the country. That has an impact. All those families are going to be worrying about what is going to be happening next to their career and their livelihood."

He added the City Council was working closely with its partners to see what could be done for all those involved.

“We will be there and available. We will see what we can do as a city, first and foremost.”

Flybe entered administration on 5 March 2020. All flights have been grounded and Flybe has ceased trading with immediate effect.

If you are due to fly with Flybe, please do not travel to the airport. (1/2)