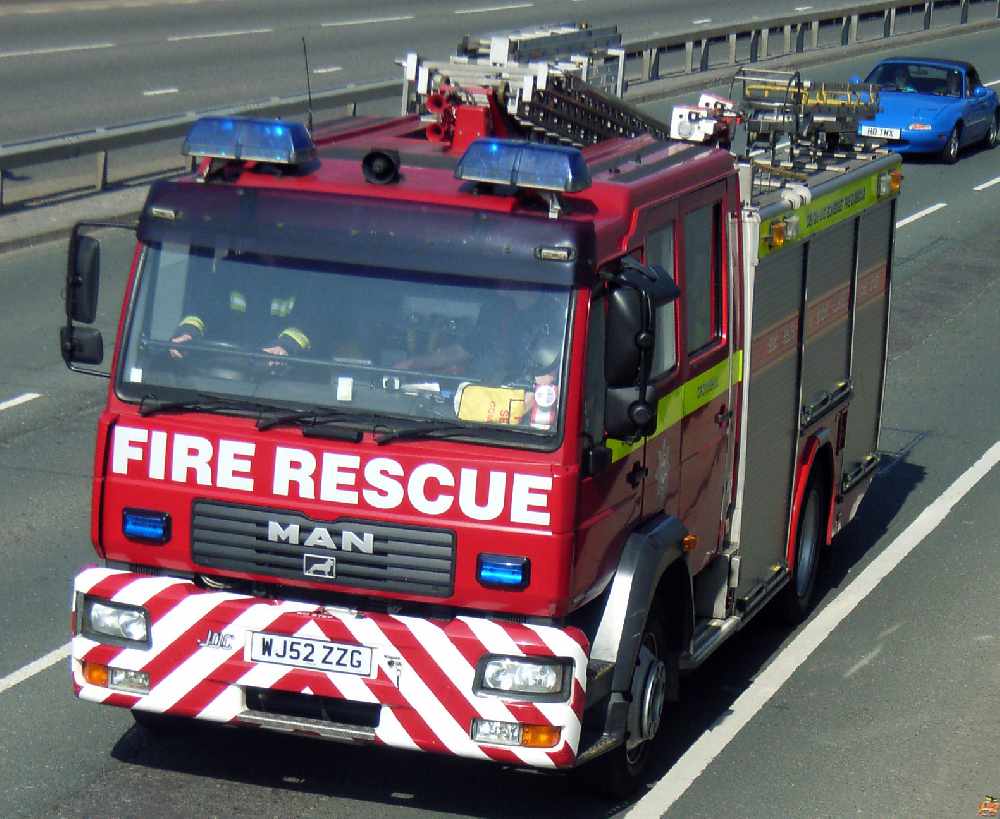 Devon and Somerset residents will see a 1.99 per cent rise in their contribution to the running of the fire service as part of budget plans to recruit more firefighters.

The Devon and Somerset Fire and Rescue Authority, when they met on Friday, almost unanimously approved the recommended budget for 2021/22, which was predicated on a 1.99 per cent council tax rise.

It means the average Band D property will have to £90 a year towards the fire service, a rise of £1.74.

An alternative option that would have seen council tax frozen was rejected as it would have led to a budget shortfall of more than £1m.

As part of the approved budget, the authority agreed to consider investing in an increased establishment for a three year period for 12 development firefighters, year-on-year, to support strategic workforce planning.

Amy Webb, director of finance and resourcing, in her report, added: “The budget provides an opportunity to support reform of the Service now and in the future. In January 2020 a number of significant changes were approved by the authority which better-aligned resources to risk. Underpinning the Safer Together programme is the new on-call payment system which is expected to improve recruitment, retention and ultimately the safety of our communities by improving the availability of fire engines.

“The system is more expensive and therefore savings released from the service delivery operating model have been re-invested in the on-call duty system, and the investment of £850,000 made into prevention and protection will continue, enabling more community and business safety activity.”

Cllr Mark Healey said: “As much as we don’t want to raise the precept, we have to do so for the future, as otherwise it puts the Authority in a vacuum and the public wouldn’t thank us for it in the future. This is a good budget for where we are going.”

The authority also approved the capital strategy for the upcoming year, which has been limited to only the existing projects, particularly the new Plymstock fire station and a refurbishment of Camels Head fire station, alongside some minor works to ensure compliance such as improved sleeping accommodation and vehicle wash down facilities.

Mrs Webb added: “Public Consultation over proposed station closures clearly indicated a preference to merge fire stations. This would mean sourcing new sites and building new stations at a significant cost and the Service will commence feasibility studies for potential mergers in the next integrated risk management plan.

“Any such mergers would be subject to public consultation and a decision by the Authority and no plans for merging stations are included in the capital programme at this stage, however, the production of a new community risk management plan may identify locations that would benefit from such mergers to better match resources to rise.”