Public to be asked about Cullompton plan 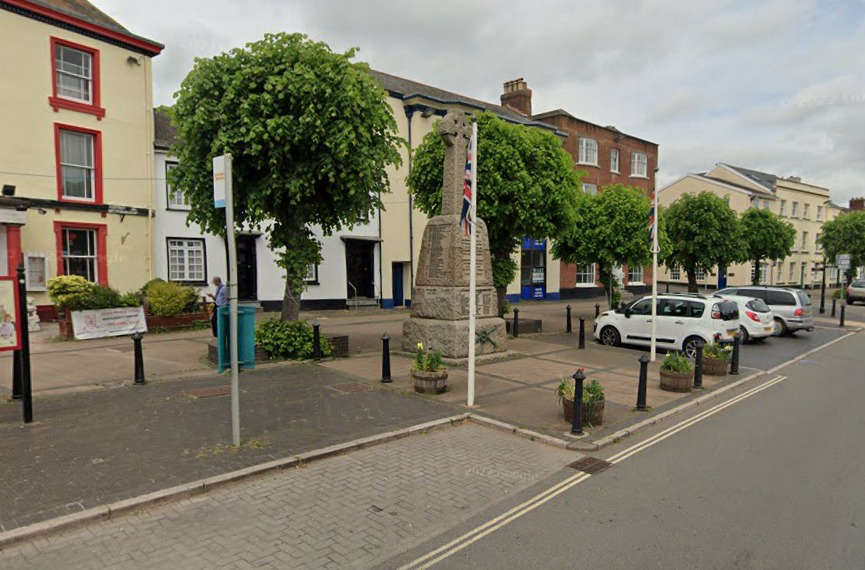 Work has to be completed by March 2024

Redevelopment of the Higher Bullring in Cullompton has moved a step closer after councillors agreed to put out the plans for public consultation.

Cullompton is one of approximately 60 high streets across the country awarded funding by Historic England to give them a new lease of life, as part of a £95 million ‘High Streets Heritage Action Zone’ programme.

Around £900,000 has been set aside for the work, with two-thirds coming from Historic England. Devon County, Mid Devon and Cullompton Town councils are contributing the rest.

Mid Devon’s ruling cabinet this week was presented with a report outlining the initial design, described as “an enhanced, expanded and decluttered public realm focussed around a new square, framing the war memorial and providing a central focus using high quality materials.”

It will provide a larger area for public events, including markets, and an improved bus bay, but at the expense of around 10 parking spaces.

Councillor Richard Chesterton (Conservative, Lower Culm), portfolio holder for planning and economic regeneration, said: “The progression of this project will mark another important milestone for Cullompton.”

He continued: “[it] demonstrates the council’s continued commitment to delivering significant improvements for Cullompton and its residents; building on the excellent progress relating to the future reopening of Cullompton railway station.”

However, some concerns were expressed about the plans. Alderman Jane Campbell questioned the removal of the free parking spaces and claimed the design would bring pedestrians closer to traffic.

The report says analysis shows: “sufficient parking exists within the town centre to accommodate parking need … As such, the loss of these 10 spaces is deemed to be both necessary and desirable in order to facilitate a high-quality public realm intervention around the war memorial.”

Richard Marsh, the council’s director of place, later added: “This scheme itself does indeed move the public realm closer to the edge of the highway, but at the same there are measures in place within the scheme to protect pedestrians and members of the public from that traffic.”

Councillors agreed to put out the scheme for consultation, and to allow Devon County Council to take on responsibility for delivering the project in collaboration with Mr Marsh and cllr Chesterton.

Under the terms of the Historic England funding, the work needs to be completed by March 2024.