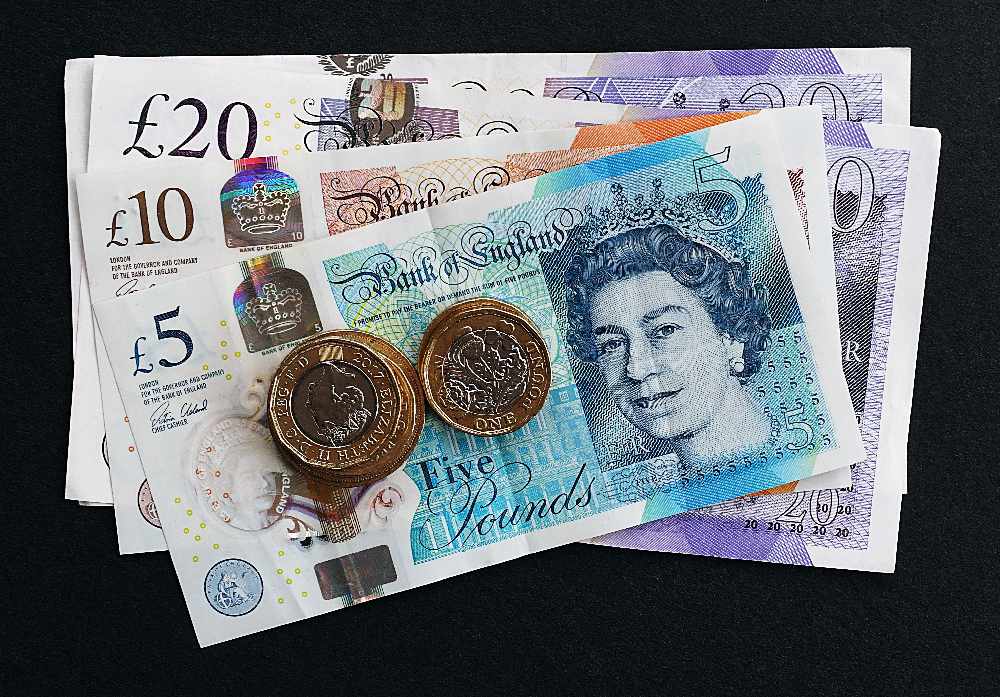 Authority could go into the red.

But Mary Davis, the county’s treasurer, says that this figure assumes a funding shortfall of £15.8m for special educational needs will not be dealt with this financial year and that planned contributions to reserves of £8m are not made.

Her report says: “Without these two adjustments the projected overspending would be £28.1m.”

The budget position in the report outlines:

Mrs Davis’ report adds: “Education Services and Social care services provided to both Adults and Children are operating under huge financial strain. The need for those services is very great and growing both in terms of cost and complexity. This is taking place against a background of unprecedented political uncertainty. The Council will need to show great resolve and ingenuity to make sure that it maintains the correct balance between funding services sufficiently and retaining its financial sustainability.”

Her report says that a number of savings initiatives have been proposed by the service to try and mitigate these pressures. She said: “They are currently under review and a detailed action plan is expected to be put in place. The impact of this recovery plan is not currently included within the forecast position.”

On the funding shortfall of £15.8m for special educational needs, she said: “The Government has announced additional funding for SEND in 2020/21 but nothing as yet for the current year. Given this funding uncertainty and the size of the projected deficit it is suggested that the deficit is not dealt with at the end of this financial year but held on the balance sheet as a negative reserve.

“This would allow the deficit to be managed across several years and give time for Service Managers and Schools to develop recovery plans. It would also give time for Government, if it was so minded, to review this area and put funding streams on a more sustainable footing.

“It is not a solution, but it is a mechanism that gives more time for a solution to be found. The size of the reserve will have to be monitored to ensure that it stays within a level that is manageable within the overall financial resources of the Council.”

The cabinet are recommended to note the budget monitoring forecast position, but Cllr Alan Connett, leader of the Liberal Democrat Group, said that the fact five months into this financial year the projected £28 million shortfall really does highlight that Devon is being short changed by this Government.

He added: “The impact is now being felt at County Hall where, for the first time in a generation, the Conservatives running the county admit that they will have to go into the red with no clue about how to balance the books other than hope for a lifeline from the Government.

“More children and adults need the council’s support, combined with the Government continuing to shortchange us here in Devon and we can see the Conservatives have simply lost control of their budget.

“Their solution is to put the overdraft on the council credit card and pay it off another day if they win the Government’s grants lottery. It’s a perfect storm of the Conservatives’ own making and its affecting our schools and those most in need.”

He added: “”Our schools are being cheated. They get around £300 per child less than the national average, and our children with special educational needs are being let down. Those that need our help the most are being denied by a Government that could act, but won’t.”

Initial calculations suggest Devon County Council could receive an extra £11.7 million next year and £9.5 million in 2021/22 for education following the Government’s spending review and an extra £8.6 million to help support children with special needs next year.

But education chiefs are still waiting to see the details behind the Chancellor’s announcement that he intends to level up funding for historically under-funded areas.

County council leader, Cllr John Hart, said he would need to see the small print in the Government’s funding announcement – for example whether the £6,000 extra for teachers’ starting salaries had to be funded out of the new money.

He added: “We have been campaigning with headteachers, governors and parents for fairer funding for Devon’s schools and the promise to ‘level up’ under-funded areas is one I very much welcome.

“It’s also encouraging to see Mr Javid announcing a three-year funding cycle for education as compared to the single year for other services.

“That gives heads and governors the ability to plan with some certainty.

“The boost for special needs education is also very welcome because we are facing intense pressure. But the amount Devon is likely to receive is about half of the current overspend on this vital service in this year alone.”

Devon’s Cabinet Member for schools and deputy leader, Cllr James McInnes, is also chairman of the national campaign group f40 which represents the worst funded education authorities in the country, added: “We are delighted the Government has recognised schools have been underfunded for too long and is injecting much-needed cash into education.

“The extra funding for special educational needs is also extremely welcome as schools and local authorities across the country have struggled to meet the growing need and have found it simply impossible to make their budgets stretch.

“This is a huge step in the right direction that will go some way to repairing the damage caused by underfunding in recent years.

“This is an important beginning of Government accepting that education funding needs a long-term plan.”