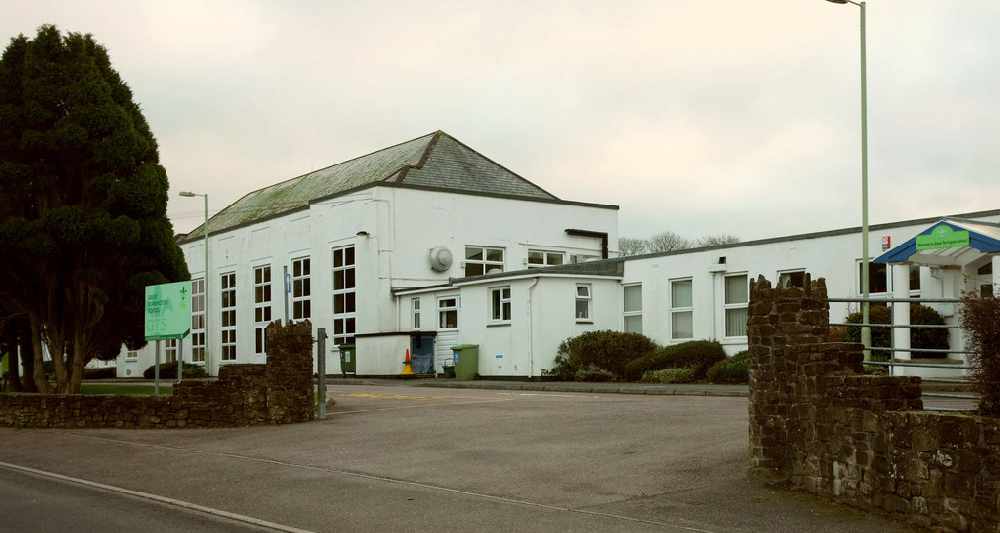 A school in North Devon has taken the decision to switch to remote learning for the rest of the week in order prevent ongoing transmission.

Based on the number of pupils now not attending in person, Great Torrington School has moved lessons from the classroom to remote learning for all students.

Year 10 pupils had already been asked to self-isolate, along with several groups of children in Years 7, 8 and 9, Now headteacher Andy Bloodworth has asked all pupils to stay home until Monday to create a five-day break to reduce ongoing contact.

Children of key workers and those considered vulnerable are continuing to attend school while they show no symptoms of the virus, but in a letter to parents, he said that if the move to remote learning is to be effective it is important requests are based on absolute need.

Devon County Council and Public Health Devon are working closely with schools following a rise in cases across all ages, but predominantly among Devon’s younger population.

Most people are isolating ghaving been identified as contacts to people who have tested positive for coronavirus, rather than them testing positive.

At a district level, Exeter, North Devon, Teignbridge, Torridge, and West Devon have infection rates highest in those aged 0-19, with infection rates in that age group in Torridge, which includes Great Torrington, currently as high as they have ever been during the course of the coronavirus pandemic.

In his letter, Mr Bloodworth said: “We have continued to work with PHE, Public Health Devon, SWHPT and the Local Authority, but despite our best efforts, we have been unable to prevent ongoing transmission within the school community. We believe this decision will give us the best chance of protecting the health of all our pupils, their families, and our staff, whilst minimising the impact on learning.

“To provide consistent education to all pupils we will be providing 'live” 'lessons via OneNote as before and pupils must follow their timetable and the timings of a normal school day. We will remain open to those children of key workers and vulnerable children who are not required to self-isolate where this is absolutely necessary, but if the move to remote learning is to be effective it is important these requests are minimised and based on absolute need.”

He added: “I would like to take this opportunity to encourage all pupils to remain stringent with hygiene and social distancing measures and to continue with regular LFD testing to help reduce the risk of any transmission. In addition, in line with updated Public Health guidance, I would encourage all pupils who have been identified as close contacts to access PCR tests via the usual channels."

“It’s important to see this in context. Yes, the focus now is on schools, but it’s unfair to identify them as the necessary cause of the spread,” he said.

“We monitor all positive cases of coronavirus in Devon.  We know where they are, and by looking at clusters of cases how they are likely to have occurred.  In most cases, the transmission has been through social contact most likely outside of a classroom environment.

“What it tells us is that behaviours outside of school – socialising, meeting up indoors, not wearing face coverings, not following the social distancing rules, all of this is putting people at much higher risk of catching and spreading the virus.”

Mr Brown added: “My ask, to all young people and their parents, is to not allow yourselves to be distracted from what is still a very real pandemic.  You might feel we’re over it, but we’re not, and it is down to every one of us, individually, to take control, follow the rules.

“We are likely to see case numbers continuing to rise in Devon for weeks yet to come.  We can stop that, but it needs all of us to make that happen.  We have not advised schools to make additional restrictions to those in place nationally, but we are monitoring the numbers and will intervene location by location, should additional restrictions be required temporarily.”