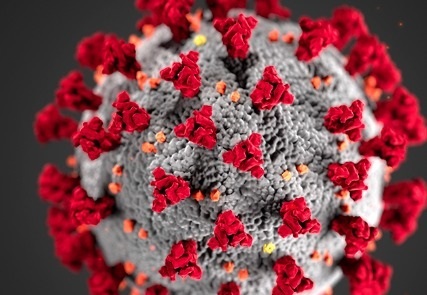 Except in West Devon

Covid cases continue to fall across much of Devon, with Torridge’s case rate now the only one above the national average.

Government figures for the week to Thursday 16 September show infections dropped by over a quarter in each of the Devon County Council, Torbay and Plymouth areas.

Of the county’s district areas, West Devon recorded the only rise, with cases going up by a marginal six per cent. However, the area’s infection rate remains below the national average at 233.

Elsewhere, Mid Devon and Teignbridge had the biggest drops – each down by around 40 per cent on last week’s figure. Infections across North Devon and the South Hams also fell by a third.

The highest district infection rate in the county is Torridge (317), where the number of infections recorded was nine per cent down on last week.

It is now just over three weeks since the south west was designated as an ‘enhanced response area’ to help combat weeks of rising infections and the situation has improved markedly since then.

There is also yet to be any evidence of infections going up because of children going back to school, with 12-15 year-olds now also beginning to be vaccinated against the virus.

The recent drop in infections has also led to a slight reduction in the number of people being treated for covid in Devon’s hospitals, with the figure down by seven on last week.

Latest figures for Tuesday 14 September show 128 covid patients in the county’s hospitals, 58 of which are at Derriford in Plymouth, 42 at the RD&E, 21 in Torbay and seven in North Devon. Of the total number of patients, 14 are in mechanical ventilation beds.

Sixteen more people died in the county within 28 days of testing positive for covid in the latest complete seven-day period (up to and including Thursday 16 September). Ten were in the Devon County Council area, five in Plymouth and one in Torbay.

A total of 1,194 people in Devon (including Plymouth and Torbay) have died within 28 days of a positive test since the pandemic began.

Government figures for vaccinations now include people aged 16 and over.

The number of people who have received at least one dose of a vaccine is now 87 per cent in the Devon County Council area, 86 per cent in Torbay and 84 per cent in Plymouth.

The proportion of people who are now fully vaccinated with both jabs is now 82 per cent in Devon, 79 per cent in Torbay and 77 per cent in Plymouth.