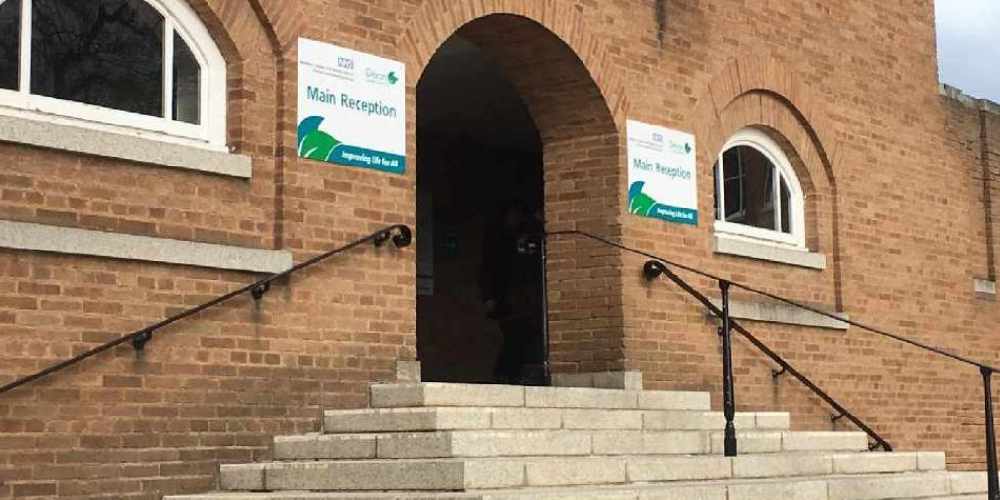 The projected overspend is now up to £32m

A senior councillor has called Devon County Council’s latest budget report ‘the most depressing finance report I have read’.

Councillors in September heard that in total, the council was projecting a £28.1m overspend for 2019/20, but that the month four position was ‘always the worst’.

But a report of Mary Davis, the County Treasurer, to next Wednesday’s cabinet meeting states at month six, the council is now projecting a £32m overspend.

Cllr Alan Connett, leader of the Liberal Democrat Group, said that the report is the most depressing finance report he has read in over 10 years as a County Councillor and that it shows Devon’s schools, children and vulnerable adults are being short changed.

The report of Mrs Davis says the total projected overspend at month six is £5.3m, £1m more than the £4.3m forecast at month four.

But planned contributions to reserves of £8m are not expected to be made this financial year, which takes the overspend on General Fund services to £13.3m.

And the Dedicated Schools Grant funding shortfall relating to Special Educational Needs and Disabilities has also increased by £2.9m to £18.7m, with the recommendation for it to be carried forward to future years as a ‘negative reserve’.

It means the combined deficit currently projected is likely to be around £32m, and Mrs Davis’ report says: “The projected overspend has worsened slightly from month four. The funding shortfall within the Dedicated School’s Grant SEND High Needs Block continues to be a significant concern for this year and into the future.”

The budget position in the report outlines:

Mrs Davis’ report adds: “Like many other local authorities with education responsibilities the pressures being experienced within the DSG are becoming unmanageable against the current levels of funding and there have been many representations to Government on this issue.”

She said that while the Government has announced an additional £700m in funding for SEND in 2020/21 and Devon County Council will get £5.5m as their share, this is almost £3m less than anticipated due to changes to the distribution formula used by Government.

She adds: “Given this funding uncertainty and the size of the projected deficit it is suggested that the deficit on SEND is not dealt with at the end of this financial year but held on the balance sheet as a negative reserve.

“This would allow the deficit to be managed across several years and give time for Service Managers and Schools to develop recovery plans. This treatment is in line with proposals currently being consulted on which are looking at clarifying the specific grant and ring-fenced status of the Dedicated Schools Grant. It is not a solution, but it is a mechanism that gives more time for a solution to be found.”

The cabinet at next Wednesday’s meeting will be asked to note the report.

But Cllr Alan Connett, Leader of the Liberal Democrat opposition on the County Council, has already said: “This is the most depressing finance report I have read in over 10 years as a County Councillor.

He added: “The Government is short-changing Devon and it is affecting schools, children with special needs and vulnerable adults, added Cllr Connett.

“We saw a few days ago the news reports of children elsewhere being placed on narrow boats and in park homes by some councils. I believe we are at a crisis point.

“Government funding for children in Devon is simply failing to meet the needs across the county. The Conservatives running County Hall admit the debts are too much to manage. They plan to put this on the Council ‘credit card’ while hoping to pay it off in years to come. This is likely to mean more cuts to services in future.

“It is proof, if ever it were needed, that Devon’s schools, children and vulnerable adults are being short changed.”