Devon aims for no road deaths 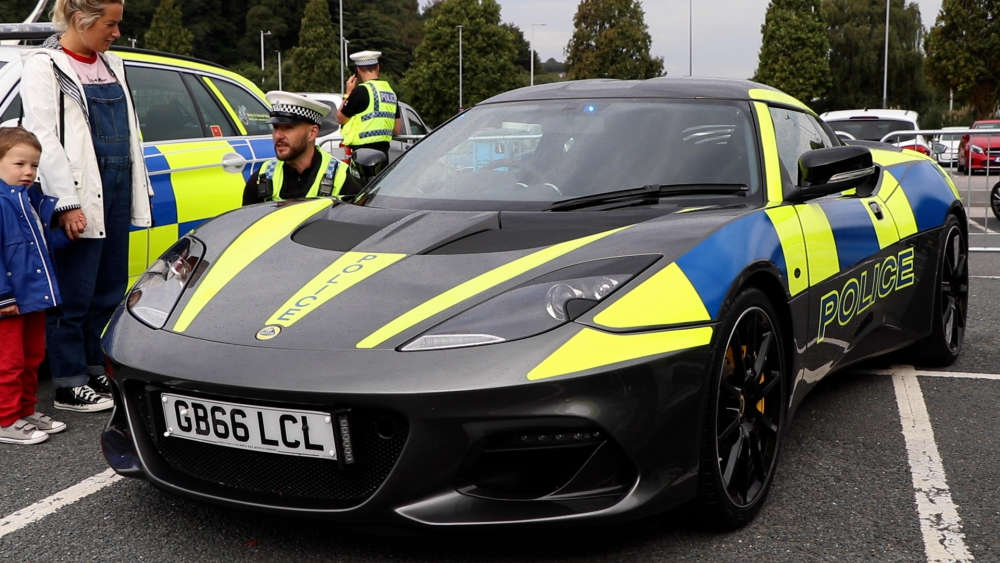 Devon and Cornwall's Lotus us used in road safety campaigns

Emergency services from across the south west gathered at Marsh Mills in Plymouth on Monday to launch the first leg of ‘Project Edward (Every day without a road death).’

Among those taking part were representatives from Vision Zero, the campaign which aims to cut road deaths and serious injuries to zero by 2040 and to reduce current numbers by 50 per cent by 2030.

James Luckhurst, founder and project manager of Project Edward, explained why such events were important. “I think anything that might lead to somebody reflecting on their own vulnerability and just sparing a moment for road safety is good,” he said.

“We have one of the best road safety records in the world here in the UK, but it’s still 1,800 people who die each year completely unnecessarily. And 70,000 who are seriously injured. Life changing injuries which cause so much angst for the families involved.”

The awareness campaign follows a sharp increase in the number of deaths on the region’s roads.

Chris Boston, watch manager for road safety at Devon and Somerset Fire and Rescue Service explained that raising awareness of the dangers of driving was crucial.  “We’ve had a spike of serious road traffic collisions and fatalities over the last six to eight weeks, which is really quite unprecedented for all the emergency services,” her said.

The need to tackle road deaths and serious injuries has led many emergency services to come together across the south west, including the Alliance Road Policing Team which is made of officers from Devon and Cornwall Police as well as Dorset Police.

Inspector Olly Taylor from the team said it is impossible to focus on a single cause of the road traffic accidents but most involve drivers simply not being aware of their vulnerability.

“It’s very difficult to look at a specific reason, because the collisions we’ve had lately – the serious and fatal collisions – haven’t had a specific pattern to them,” he said.

“There just appears to be a complacency around road use at the moment where people aren’t thinking about the actions they’re taking behind the wheel. And it’s ending absolutely catastrophically.” 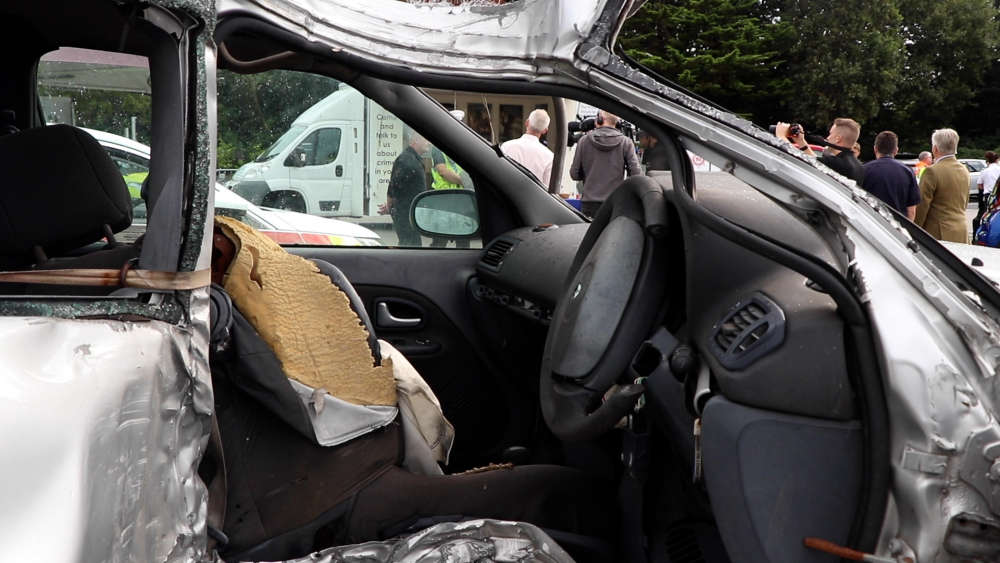 Natalie Warr, the local transport and road safety lead for Cornwall Council agreed that there were many reasons for the recent increase in fatalities but added that the ending of lockdown restrictions may have been a contributing factor.

“Certainly in Cornwall, there was a bit of a spike after the lockdown eased in May,” she said.

“So, it might be people just getting back to the road after periods of time at home. I think behaviours are a key thing that we see and often it’s driver error. Or people just making mistakes.”

Police and crime commissioner for Devon, Cornwall and the Isles of Scilly, Alison Hernandez is the national policing lead for road safety.  She rejected suggestions that preventing all deaths on the region’s roads was unrealistic.

“I’d rather try and fail than not even be ambitious enough to try. So for me, it’s about garnering all of the energy and commitment from partners and ultimately the public, because we’re going to need their help.

“We need to get alongside them, help them change their behaviour when they’re not using our roads and really make a difference to saving people’s lives.”

Following the Plymouth event, Devon and Cornwall Police vehicles, Devon and Somerset Fire and Rescue Service engines, ambulances, National Highways vehicles and emergency service motorbikes travelled along the A38 from Plymouth to the Devon Air Ambulance base at Exeter Airport.  The aim was to highlight the number of emergency service resources required for any serious road collision.