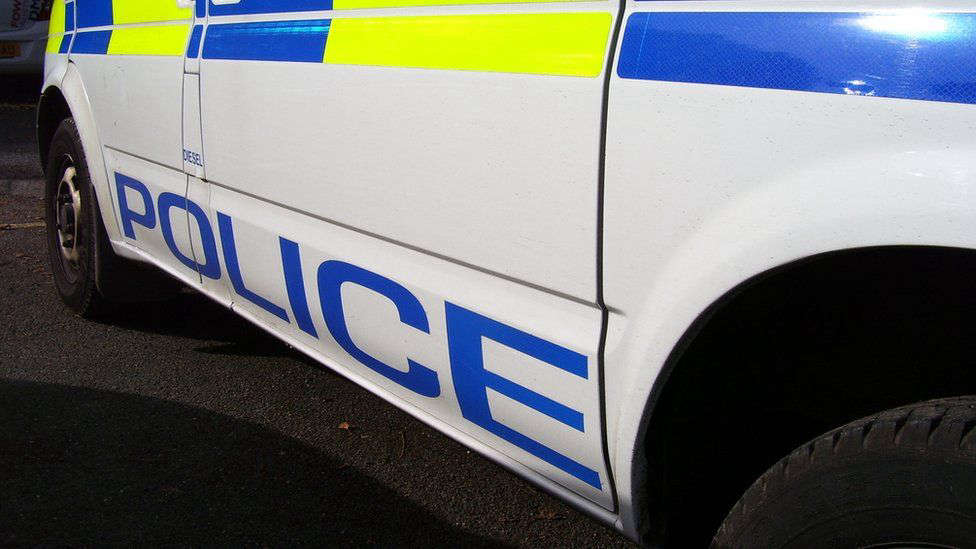 She'd attacked an officer in Redruth too

A Devon police officer who was sentenced to four months in prison in Spain for assaulting an officer at Alicante airport has been found to have breached standards of professional behaviour.

Police constable Sarah Trewern resigned from Devon and Cornwall Police after pleading guilty to the charge in Spain, for which her prison sentence was suspended for two years and she was ordered to pay fines.

The former officer didn't attend her disciplinary hearing in this country, which lasted four days and was held in public.

In her absence, the allegations were upheld and the misconduct panel found her actions amounted to gross misconduct.

The panel found that when informing Devon and Cornwall Police of the circumstances leading to her conviction, Ms Trewern knowingly gave a dishonest account of the circumstances, stating that she had been denied legal advice and had been forced to sign trial paperwork without the assistance of an interpreter.

Ms Trewern was found to have breached the standard of professional behaviour concerning honesty and integrity.

The second allegation was that in May 2021, whilst off duty, Ms Trewern was arrested in Redruth on suspicion of an alleged assault and was abusive to police colleagues who carried out the arrest.

Following the public hearing, the panel concluded that the allegations were proven and that the former officer had breached the expected standards of professional behaviour.

The panel determined that had the officer still been a serving member of the force, she would have been dismissed without notice.

Head of professional standards, detective superintendent Paul Kessell said: “We expect our officers and staff to uphold their standards of behaviour at all times, both on and off duty, and this individual has failed to do so on these occasions.

“Her behaviour brought discredit upon the police service and could undermine public confidence.

“Such conduct will not be tolerated within Devon and Cornwall Police and this clearly was the appropriate outcome from the misconduct proceedings.”

The public hearing began on Tuesday 26 April, but police have just released details.