Devon County Council to break even 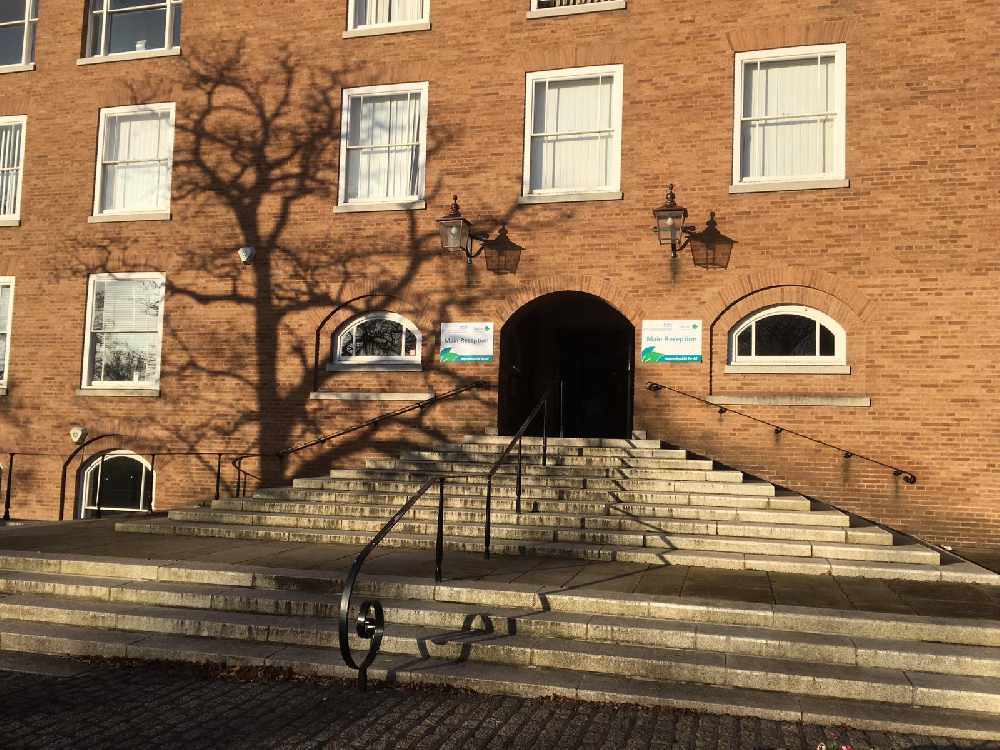 Budget overspend had been forecast at more than £8million

Six months into the financial year, budget monitoring reports forecasted an £8.15m overspend for the council, a figure that dropped to £4.8m after eight months.

The county council’s cabinet on Wednesday heard that at month 10, a breakeven position is forecast for the year end, subject to a request to carry forward £2.4m to next years Dedicated Schools Grant will be agreed by the Devon Education Forum next week.

But Children’s Services are set to overspend on its budget by £12m, an increase of £900,000 from month eight. Mary Davis, County Treasurer’s report said that £7.6m of the overspend was in Children’s Social Care with pressures within residential placements and the disabled children short breaks service as well as legal disbursements.

She added: “It is pleasing that the projection at month 10 is for a breakeven position. The savings initiatives developed by the Councils Leadership Group continue to deliver reductions in revenue expenditure and have contributed to the forecast position as detailed previously.

“Increases in forecast underspends for waste and the national travel scheme have helped manage growing pressures within Children’s Services and the position has also benefited from confirmation of a refund from the national Business Rates Retention Scheme Levy Account as well as being able to release some non-earmarked grants to support a breakeven forecast position.

“However, like many other local authorities across the country, the council is continuing to grapple with high levels of demand for Children Services. Residential Placements, although more stable than earlier in the year continue to be difficult to contain within the budget allocated and pressures against the high needs block of the dedicated schools grant are increasing and continue to be cause for concern.

“The forecast position reflects the remaining £3.7m pressure within the DSG being supported by the Council but the final treatment of this pressure will need to be considered as part of the wider financial position at year end.”

The report said that Adult Care and Health Services was forecast to underspend by £636,000, compared to Month 8 which had been forecasting an underspend of £385,000, and that work associated with the additional allocation of £3.6m to support winter pressures was underway.

Children’s Services were showing a forecast overspend of £12m, which was an increase of £900,000 from month 8.

Highways, Infrastructure Development and Waste was forecasting an underspend of £3m, a £600,000 increase from month 8.

Cllr Stuart Barker, cabinet member for resources management, said that the work the council had done meant they had got back on track and the forecast was to note ‘we are not overspending this year’.

Cllr Alistair Dewhirst said it was good news the council was moving towards breaking even, but added: “I have concerns about underspends as that means a non-delivery of services for the people of Devon and that cannot be a good thing.”

For 27 years in a row, Devon County Council’s balance sheet has ended in the black.