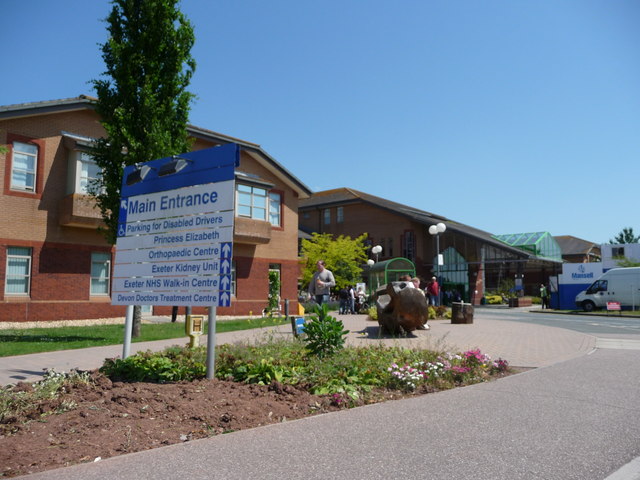 Under 50 patients across county

The number of people with covid in Devon’s hospitals has fallen sharply again over the past month.

Just under 50 beds across the whole county are now occupied by patients with the virus, health chief Dr Paul Johnson has revealed – a reduction of 80 per cent from last month.

Speaking at a Team Devon meeting of local leaders on Tuesday [24 May], the clinical chair of the NHS Devon Clinical Commissioning Group said only one of the patients is in intensive care, adding it is “much below the one in ten [proportion] that we had at the highest peak.”

Dr Johnson said it was “demonstrating that [covid] is not causing the severity of illness that we’ve seen previously.”

The fall continues a significant downward trend in both cases and hospitalisations since the end of March, when hospital cases peaked at record levels of around 500 people.

All legal covid restrictions ended at the end of February.

Staff absences in the NHS due to covid have also reduced, the meeting was told. At the peak more than half of absences were related to the virus but this has now fallen to 17 per cent.

Dr Johnson revealed 302 members of staff across the whole of Devon are off work because of covid, which he said is “far less than it has been for quite a long time.”

A month ago, over 600 people were not working because of covid-related issues. The absence rate peaked at well in excess of a thousand at the start of April.

Using ONS infection survey data, roughly one in 45 people were estimated to have covid in Devon in the week to Friday 13 May, slightly higher than the England estimate of one in 55, although both figures are declining.