Devon gets £1.3 million for 'active travel' 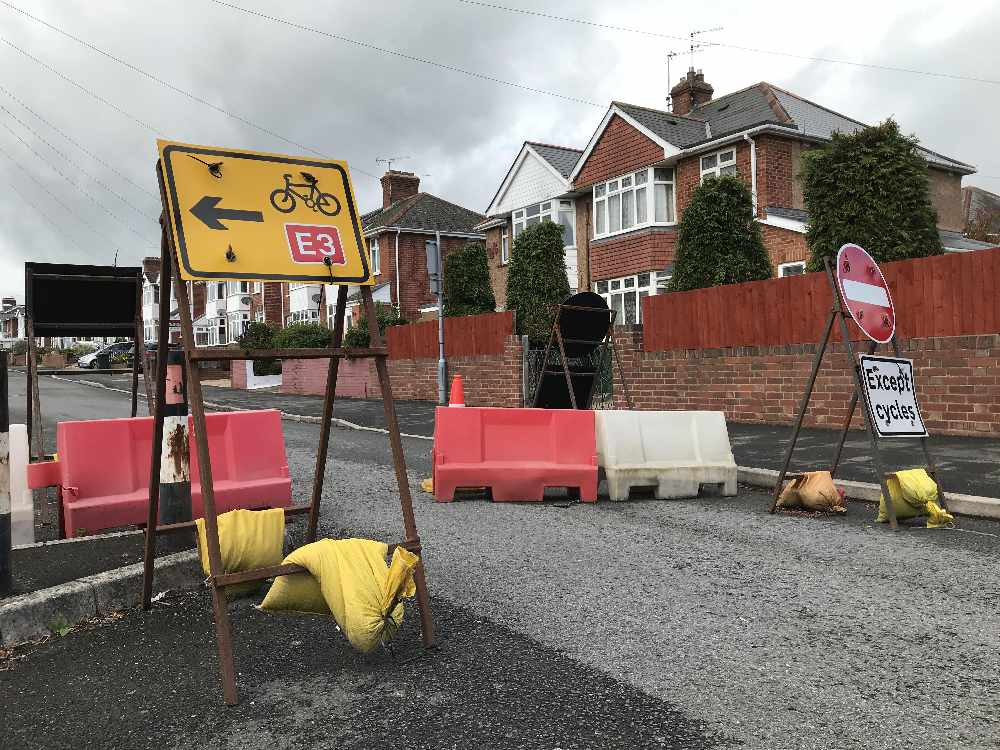 Devon County Council has been awarded almost £1.3 million for what's called 'active travel' - which means cycling and walking whilst cutting car use.

The Department for Transport is giving the county £1,283,450 from its Emergency Active Travel Funding scheme. It's the second wodge of government money to change travel habits since the start of the health crisis. The first lot went on“pop-up” temporary measures in Exeter, Barnstaple, Bideford and Newton Abbot to reduce the number of cars of the road.

Some of those temporary measures are likely to be made permanent. Last month, the Exeter Highways and Traffic Orders Committee (HATOC) said it backed making the pop-up stay popped up, while a public consultation is to be carried out on some other arrangements in the city. Other measures will also be progressed in Newton Abbot and Barnstaple.

Three Devon schools (Redhills Primary School in Exeter, Bradley Barton Primary in Newton Abbot and the Whipton Barton Federation in Exeter) have also introduced “School Streets” measures to restrict traffic outside their schools during drop off and pick up times.

Councillor Stuart Hughes, Devon County Council’s cabinet member for highway management, said: “Clearly we welcome this additional funding, although we will need to look closely at the small print. The Exeter HATOC has already set out that we’ll be carrying out consultation with local communities, which is something the government wants to see in awarding this second round of funding.

“We’re keen to encourage active travel in order to help tackle congestion, cut carbon emissions, and improve health. We will be working with local communities across Devon to ensure this funding is used to make it easier for people to walk and cycle.”

A study commissioned by the government has revealed that 65 per cent of people across England support reallocating road space to cycling and walking in their local area. Nearly eight out of 10 people (78 per cent) also support measures to reduce traffic in their neighbourhood.

As part of the DfT's plan to ensure councils develop schemes that work for their communities, it has set out that they must:

The funding will have to be spent or committed by March 2021.