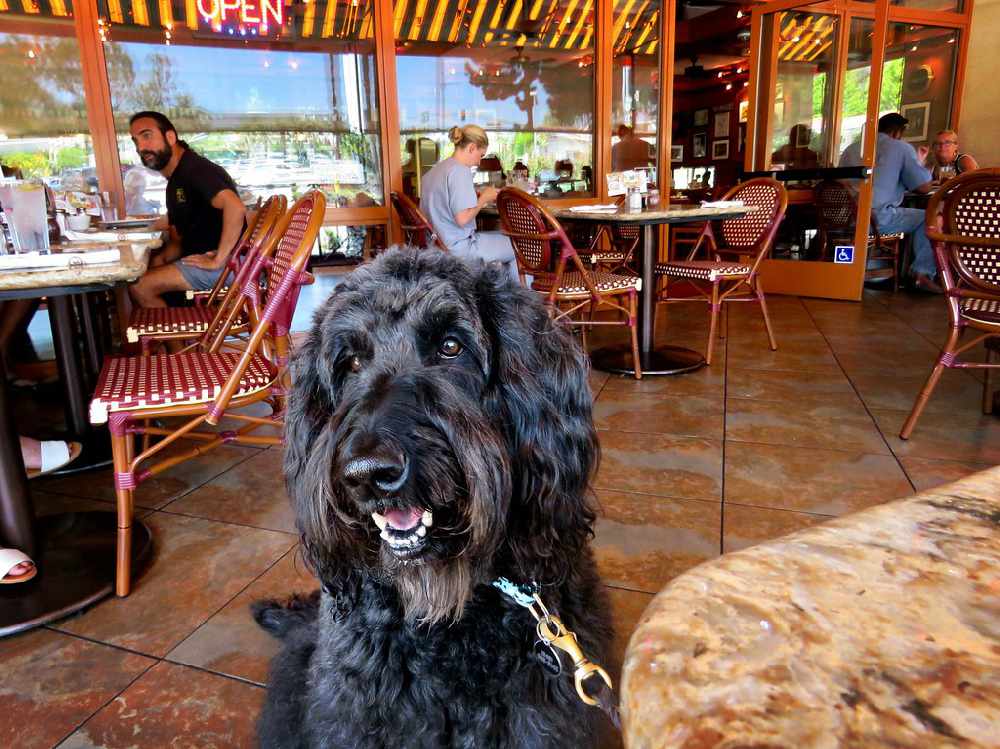 Devonians scoffed more than 1.7 million meals under the government’s Eat Out to Help Out scheme In August. That's 1.4 times for every man, woman and child in the county.

Now that it has come to an end, Devon's Tory party has published figures for the initiative which encouraged people to support the hospitality industry by dining out. Restaurants, pubs and cafes benefited to a value of £8.7 million in Devon. The average subsidy was £5.11, out of a maximum of £10 per person per meal, with 1,539 participating venues in the county. This meant on average each venue served 1,129 participating customers: 87 a day for each of the 13 eligible days.

As well as being popular with many, the scheme proved controversial too; at the same time as encouraging people to eat out, the government was simultaneously telling them to keep their distance and stay away from crowds. Others criticised the scheme for using taxpayers' money lavishly and without invitation, when the government had to be shamed by a young footballer into providing food vouchers to underprivileged children.

It's been a mixed result for some participants. A number of eateries say August takes care of itself in Devon, but are worried about the quieter winter months. Others enjoyed the sound of ringing tills. But it's claimed that some diners gamed the system by asking for a bill after each course - starter, main course and pudding - or going to different venues for each element.

North Devon is the part of the county most eager for a bargain meal: nearly a quarter of a million (239,000) were eaten in the constituency, followed by hungry East Devon (202,000) and Totnes (180,000). All three constituencies topped £1million in discounts claimed.

The Conservatives credit the scheme with protecting 1.8 million jobs across the country, with restaurant bookings significantly up on the previous year. Data from OpenTable shows bookings increased by an average of 52 per cent on Mondays, Tuesdays and Wednesdays throughout the whole of August, compared to the same days in 2019. The Conservatives haven't revealed what happened on the other days of the week.