Devon landmarks to light up for 999 day 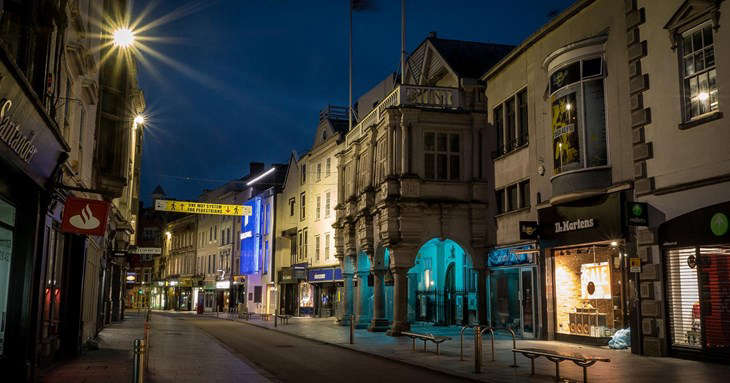 Devon Air Ambulance is asking people to turn the air blue - in support of the county’s emergency responders.

As part of the occasion, Exeter's Guildhall will light up to mark its appreciation of Devon's blue light services in a week-long event.

People are being asked to post pictures on social media using the hashtag #999Day and #AAW2021.

This year’s campaign slogan, led by Air Ambulance UK, is “every second counts, every penny matters”

Charlotte Leventis, head of communications at Devon Air Ambulance said: “We are so proud to work alongside our incredible emergency services colleagues. Every single one of them deserves the recognition that 999 Day provides, and we would like to invite everyone in Devon, from businesses, organisations, significant buildings or even your own home, to say a big thank you to them all.”