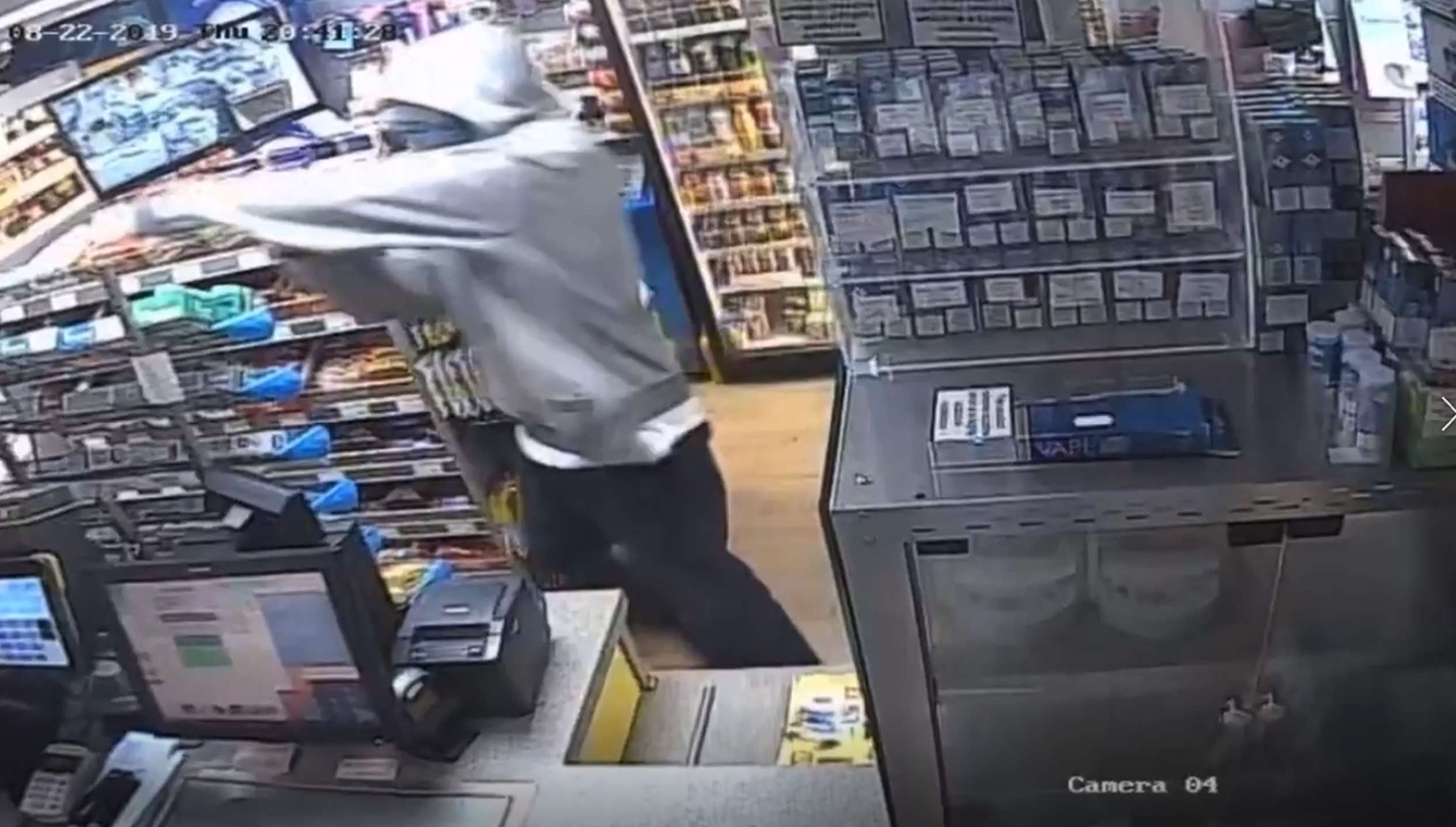 Victims of crime in Devon have been explaining how they have met the people who committed offences against them - and why it has helped.

Called 'restorative justice', many victims, as well as the police, suggest it can be a positive force for good for both parties.

It is designed to help victims and help offenders understand the impact their crimes have.

This week is International Restorative Justice Week (November 21-28). To mark it, Devon and Cornwall Police have released the stories of two crimes in the region.

Jason (not his real name)
One evening, Jason was out in the storeroom of the Devon convenience store where he has worked for many years. As he came back into the shop clutching some bottles, he was greeted by a tall, hooded figure grasping a knife.

Jason said: “He demanded that I open the till, in a very loud and aggressive voice. He grabbed all the notes from the till, all the while all I could think about was the knife he was holding. Then he was gone.

“I locked the door and called my boss and the police. I’ve never been so scared in all my life. I didn’t know if I was going to be sick or what, I was shaking.”

The robber was caught, charged, prosecuted and sentenced to more than five years in prison. But despite this, Jason said the effects of the incident were having a big impact on his life.

He said: “It made me very nervey. I wasn’t sleeping very well, I was dreaming a lot, I was wary of anyone I didn’t know coming into the shop.

“It really knocked my confidence for a good while.”

Through Devon and Cornwall Police, Jason was contacted by Restorative Justice service Make Amends (Shekinah) – a service which is funded by the Office of the Police and Crime Commissioner for Devon and Cornwall.

They offered him the chance to meet the man who had robbed him face-to-face in prison, and while Jason admits he was sceptical at first, he says the experience had a huge positive impact.

He said: “At first I thought ‘no, I don’t think so’, but then I thought about it a bit more. I thought perhaps if I did I could put my point across make him realise what he’d caused.”

Jason met the man who robbed him in a meeting room at the prison, along with staff, officers and Restorative Justice practitioners from the Make Amends team.

Jason said: “At first I didn’t know what to say, but when I started talking I relaxed a bit. I explained to him that I’d already had one heart attack and that he could have caused another. He was physically taken aback by that.

“The meeting lasted approximately an hour and when we felt we’d come to a conclusion he was taken back to his cell.”

Jason said meeting the offender was a hugely positive act that has helped give him some closure on the whole incident. He said: “When I came out it felt like a weight had been lifted. It helped draw a conclusion to the event and put it behind me."

PC Small had recently transferred from London to work for Devon and Cornwall Police. He was on a late shift one evening when he and his partner were called out to reports of antisocial driving in a South Devon town.

PC Small said: “It was a pretty mundane call, someone doing donuts in their 4x4 car – shouting, skidding and revving the engine.

“As we arrived, the vehicle has seen us and sped off. It’s then realised it was in a cul-de-sac then reversed back out so we are facing each other.
“I shouted ‘stop, get out of the car’. The engine’s revving and he’s then just floored it straight at me. I had to jump out of the way behind the police car.”

Other officers ended up pursuing the car and eventually arresting the offender after he crashed into a wall.

PC Small said the incident had a big effect on his personal life, particularly as he and his wife had just found out they were expecting their first child.

He said: “It scared me a bit initially. I thought I’ve got to look after my kid now and I can’t do that if I’m going to be knocked over and killed by someone at work.  All those little things were going through my head.” 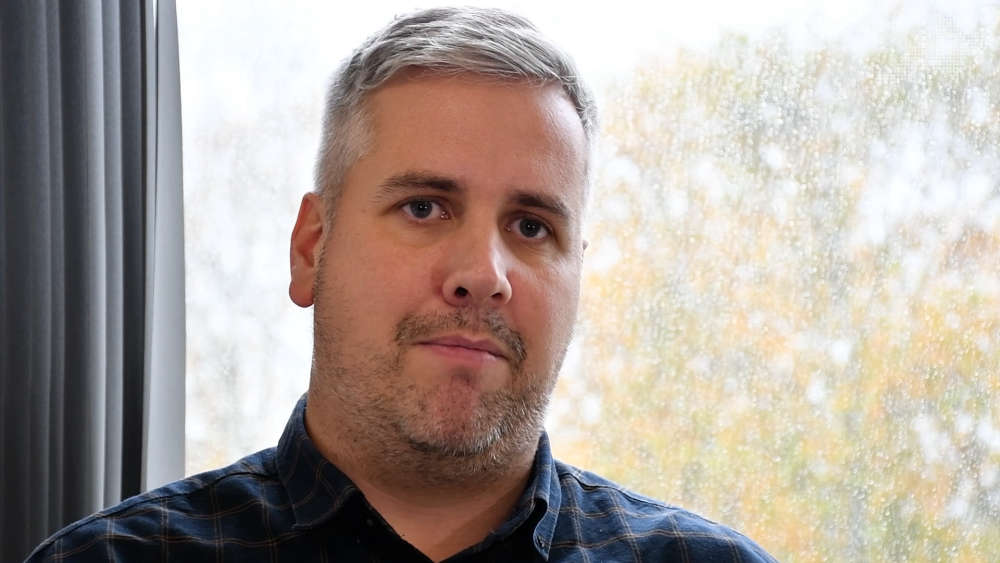 PC Lewis Small may have a drink with offender

The driver was sentenced to four years in prison. PC Small was contacted by Make Amends who offered him the chance to meet the driver in prison. Despite being sceptical about the process, he agreed.

He said: “I clocked eyes with him, he stood up and we shook hands straight away. I thought just for him coming to that meeting and admitting he was in the wrong and that he’s sorry, I thought that was a pretty big step so I decided to shake his hand straight away.

“By us having that moment together and him saying sorry, I genuinely believe he meant it. It gave me a bit of closure.”

PC Small said he would recommend the process to anyone, but particularly to police officers. He said: "Just give it a chance, especially if it’s something that has affected you or people around you, your family.

“I think I was quite lucky at the time that he was so adamant he had to say sorry, it really meant something. Now it’s all done and dusted. We even said we’d take each other out for a pint.”

Why is Restorative Justice important?

Alison Hernandez, police and crime commissioner for Devon, Cornwall and the Isles of Scilly, is responsible for commissioning victim’s services including the Restorative Justice service from Make Amends.

She said: “Restorative Justice is an absolutely vital tool in the criminal justice system and we need more people to take up the opportunity to get involved. You can do this at any point during the process.

“It offers a really important service to the victim of crime who has been through an extremely traumatic experience and may have many questions running through their mind which, usually, they may not get the chance to pose to their harmer.

“This process gives them those answers and, as both our examples here have testified, allows them to get some closure on the incident and move on with their life. 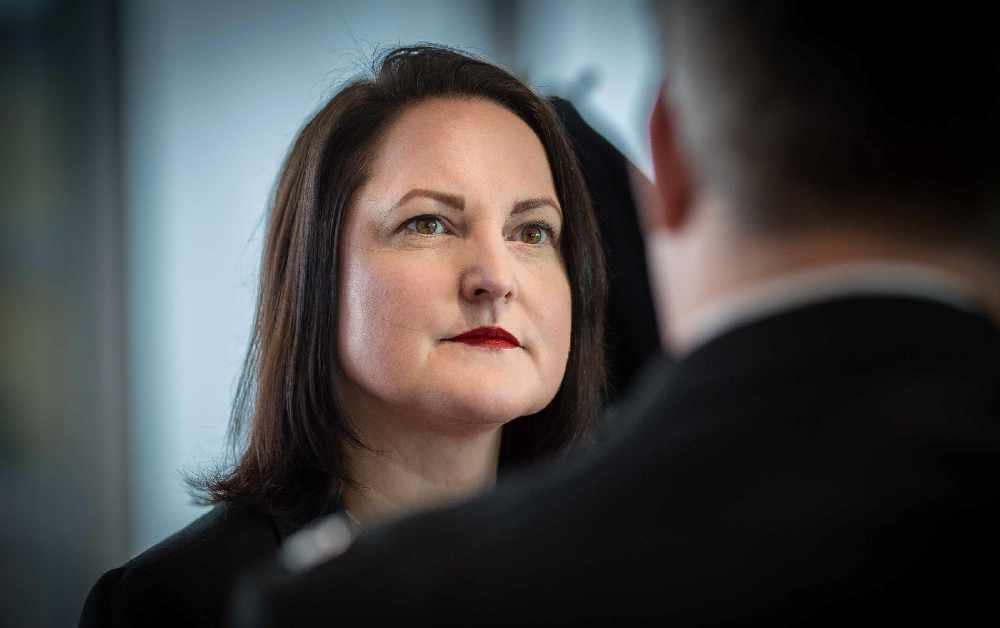 “Similarly, the process is also extremely useful for the person who has committed the offence. It allows their actions to be humanised. It helps them understand the implications of what they have done and the consequences they have on other people.

"The process through Make Amends is extremely well administered, with patience and understanding from everyone involved. I can’t praise this service highly enough and would recommend it to anyone thinking about going through the process.”

Lucy Evans, service manager at Make Amends, said: “Restorative Justice creates opportunities for those affected by crime, conflict, and anti-social behaviour to come together into communication with those who are responsible for the harm. The process aims to help everyone move on.

“Restorative Justice can be applied to all crime types, not just low-level crime, but those cases of a serious and violent nature. The process gives those harmed a voice, a sense of empowerment and feelings of inclusion in their case as well as reducing the symptoms of trauma."

She continued: “National statistics for Restorative Justice notes it can reduce reoffending by 14-21 per cent. For every £1 spent on a Restorative Justice face-to-face meeting, £8 is saved through reductions in reoffending. Government research also shows that 85 per cent of victims who take part in restorative justice found the experience useful and were satisfied with the outcome.”

To make a referral or find out more about Make Amends and Restorative Justice, call 01803 222033, email makeamends@shekinah.co.uk or visit www.shekinah.co.uk/restorative-justice.