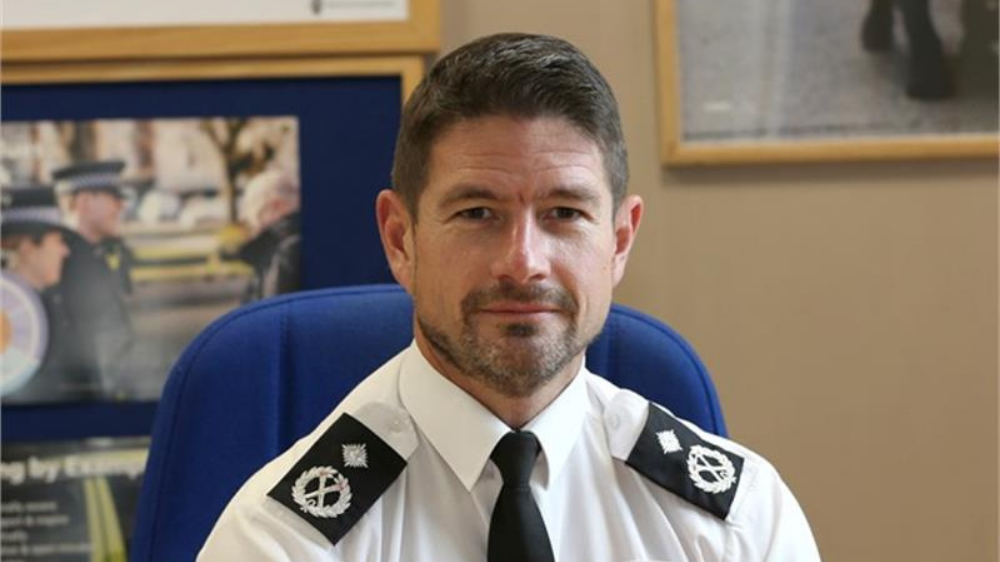 He was selected after a competitive interview process, after being Assistant Chief Constable at the Force since 2019.

He succeeds Paul Netherton who, after serving as a police officer for 31 years, has now retired.

Since joining the Force in 2001, Jim has been a Devon BCU Commander, a senior detective and one of the Force’s key investigating officers. Having worked across a number of functions within the Force, he has extensive operational experience and is respected for his investigative skills.

He also leads the Force Race portfolio has taken a proactive interest in issues such as equality, diversity, and inclusion, which he seeks to improve by engaging with local communities and being involved in the development of policies in the Force.

Having developed his policing career in Devon and Cornwall, Jim is the first DCC that has worked in the Force for his entire police career. He lived previously in Cornwall for 18 years and now lives in Devon with his wife and two children.

Jim said: “I am proud to accept the position of Deputy Chief Constable and I will endeavour to continue serving the communities of Devon, Cornwall and the Isles of Scilly in line with our policing vision and mission. Having been involved in the policing of the area for over 20 years, I am passionate about making a difference in this region which is very much home for myself and my family.”