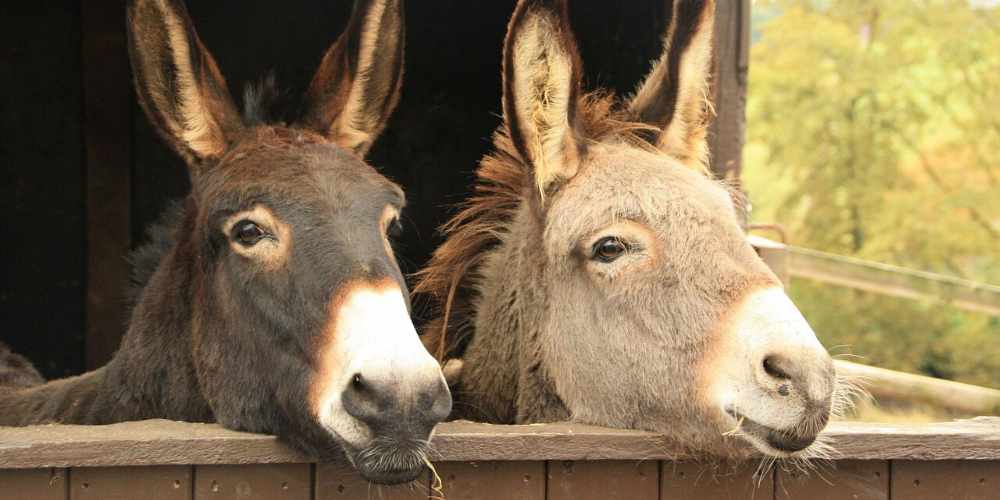 Sidmouth-based charity the Donkey Sanctuary has released a new report about the trade of donkey skins.

They say donkeys are in a state of global crisis with the animals facing population collapse across a number of countries as traders target their skins to export as an ingredient for ejiao, a traditional Chinese medicine.

Their latest report into the trade, Under the Skin Update, has found that local donkey populations have crashed in a number of countries as increasing demand for ejiao has led to an unsustainable number of donkeys being slaughtered.

Gelatine in donkey hides is a key ingredient in ejiao and the UK charity is now calling for an urgent halt to the largely unregulated global trade in donkey skins before donkeys are virtually wiped out in some areas.

The supply of donkey skins cannot meet demand in China, which needs around 4.8 million hides per-year for ejiao production, so traders, mainly in Africa, Asia and South America, are exporting additional skins to China.

In Kenya and Ghana, both countries where the skin trade operates, donkeys are also being exploited by traders with fears that their numbers could be devastated in the near future.

With just under five million skins needed every year for ejiao production, the industry would need more than half the world’s current donkeys over the next five years to meet demand.

Mike Baker, Chief Executive of The Donkey Sanctuary, said: “This is suffering on an enormous and unacceptable scale. This suffering is not just confined to donkeys as it also threatens the livelihood of millions of people.

“The skin trade is the biggest threat to donkey welfare we have ever seen. Urgent action needs to be taken.”