Driver gets six months after lying about speeding 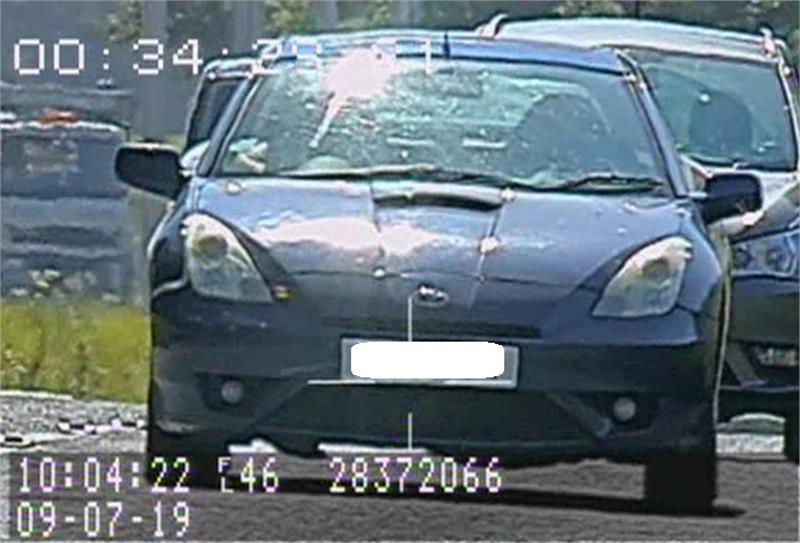 A North Devon driver who told a string of lies to avoid a speeding ticket has been jailed for attempting to pervert the course of justice.

Neil Pegg reeled off excuse after excuse to police claiming he wasn’t behind the wheel of his Toyota Celica when it was clocked exceeding the limit on the A361 at Ashford.

The 58-year-old from Burrington, near Umberleigh, claimed his registration plate had been stolen, that he could not drive for medical reasons, and that the car was unroadworthy. But investigators found the vehicle had passed its MOT days earlier and Pegg’s mobile phone had been at the location at the time of the offence.

The defendant, who already had six points on his driving licence, went on to assert this was a coincidence and that he’d been on public transport.

When this was debunked, Pegg said he had been given a lift by a friend who had subsequently left the country.

Mr Pegg denied a charge of attempting to pervert the course of justice but was found guilty by a jury on 27 January following a trial at Exeter Crown Court.

Now a judge at Exeter Crown Court, David Evans has sent him to prison for six months.

Judge Evans also awarded a commendation to the officer who led the investigation, PC Jane Bickley, for her work on the case.

Mr Pegg’s blue Toyota Celica (pictured) was caught exceeding the speed limit on the A361 at Ashford, near Barnstaple, on 9 July 2019.

The vehicle was travelling at 69 mph on the 50 mph stretch when it was captured by a mobile speed enforcement vehicle from the Peninsula Road Safety Partnership. A notice of intended prosecution was sent to Mr Pegg asking him to identify the driver of the vehicle that day.

But instead of coughing up, he embarked on a series of efforts to blame others - including reporting to police that his front registration plate had been stolen. He claimed he’d been told people had seen a car like his ‘revving up and driving like crazy’ which police quickly debunked. And he claimed the speeding Toyota could not be his vehicle as it had been off the road for some time before due to damage from it hitting pothole.

Officers duly found out the car had passed its MOT just four days before the offence.

Mr Pegg continually changed his story as the investigation progressed; at one stage saying he could not have been behind the wheel as he was unable to drive due to medical reasons.

He eventually agreed to being on the A361 at the same time as the offence, but thought he was on public transport.  When police disproved this, he claimed a friend had driven him to Ilfracombe and it was a coincidence. When police asked to talk to the friend, they were told they were out of the country and couldn't be contacted.

Gary Williamson, operations manager for the Peninsula Road Safety Partnership, said he continues to be amazed at the lengths people will go to in order to avoid a speeding ticket.

He added: “In this case Pegg has risked his liberty and a criminal record in order to avoid three points and a £100 fine. I really do hope this serves as a warning to others who would seek to pursue a similar course of action.”