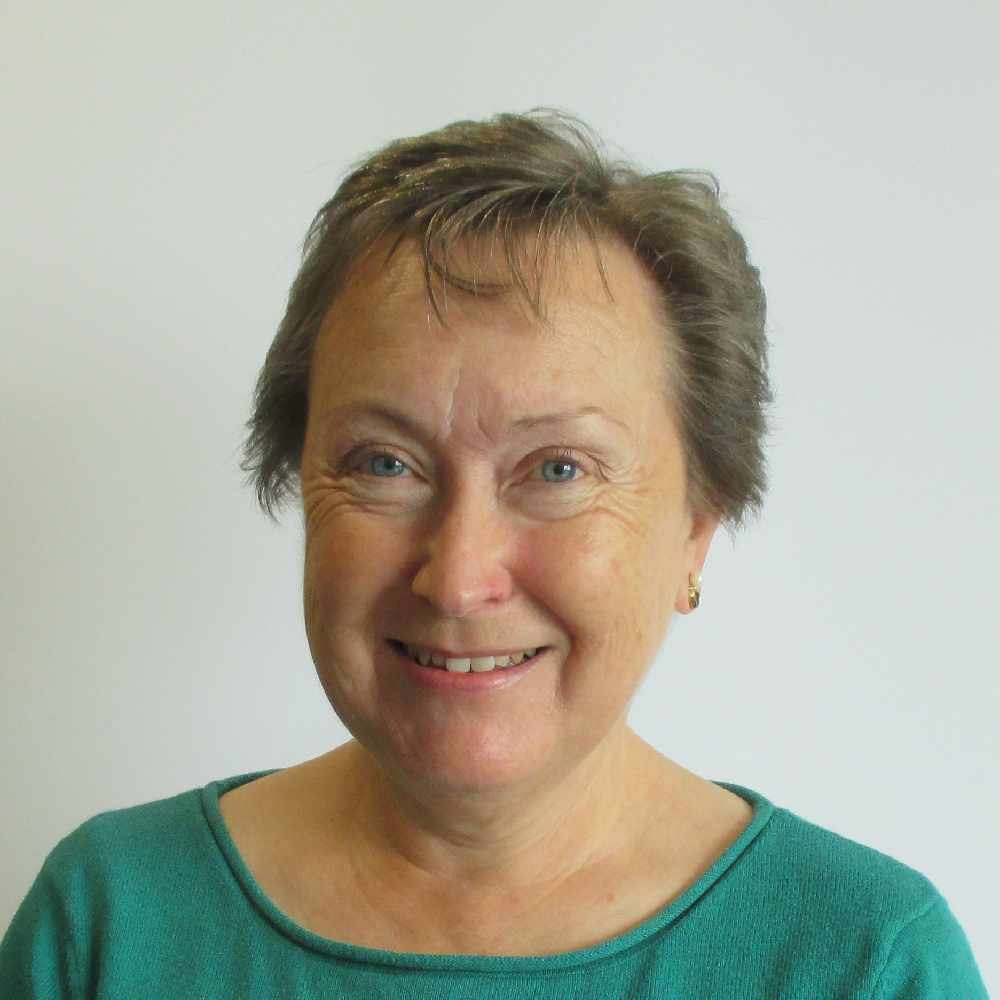 The new chairman of East Devon District Council could begin legal action against the government over the suspected death of her father from covid-19 in a care home. The councillor, who has a doctorate in microbiology specialising in airborne diseases, has set up a crowdfunding campaign to help fund the action.

Dr Cathy Gardner’s dad Michael Gibson was 88 when he passed away at Cherwood House in Oxfordshire after falling seriously ill.

She fears the care home, to whom she paid tribute for supporting her father with his Alzheimer’s, was pressured into taking back a resident who had been admitted to hospital with coronavirus symptoms. Mr Gibson’s death certificate says ‘probable covid-19’ because he was not tested.

She has said that her father, plus tens of thousands of other care home residents, were put at risk because of the policy to discharge patients from hospitals with no regard for the danger of coronavirus infection.

Her lawyers have written to the secretary of state, NHS England and Public Health England pointing out their legal duty to protect life and have requested that they accept responsibility for their unlawful conduct that has contributed to the death and serious illness of her father, patients, healthcare and care workers.

“If the proposed defendants refuse to accept responsibility then I will commence legal proceedings,” she added.

On Monday night, Cllr Gardner, who represents the who represents Sidmouth Town, was elected as the chairman of the council following the resignation of Cllr Stuart Hughes.

Proposing her, Cllr Paul Arnott, leader of the council, said: “The character and background of the chair of the council are more important at these troubling times than at any point in the last half century. Ideally we should find an experienced councillor with ferocious independence of mind.

“How about at this time of covid-19 a chair with a PhD in microbiology whose specialism is in the airborne dispersal of viral infections through molecular characteristics? By great good fortune, precisely such a person is entering her sixth year as a councillor so I have no hesitation and pride to nominate councillor Cathy Gardner to be the new chair of the council.”

Cllr Eileen Wragg, deputy leader, added: “Her honesty, integrity and meticulous attention to detail will shine like a beacon in her role as the conscience for East Devon District Council.”

Accepting the position, Cllr Gardner said: “I look forward to implementing as much as I possibly can the duties of councillors under the Nolan Principles; really, respect for all members and members of the public in all our meetings, and particularly for the Nolan principle of objectivity, which currently is particularly relevant; that we should act and take decisions impartially, fairly and on merit, using the best evidence and without discrimination or bias.”

She was elected with 38 votes for and with five abstentions, all from the only five Conservative councillors who were present at the meeting, before Cllr Val Ranger was re-elected as the vice-chairman of the council.

It comes as the former leader of the council, Cllr Ben Ingham, has rejoined the Conservative Party, saying that he wishes to continue serving the communities throughout East Devon to the best of his ability and that the best way to do it is through the Conservative Party who will be asked to the help recovery efforts following the coronavirus pandemic.