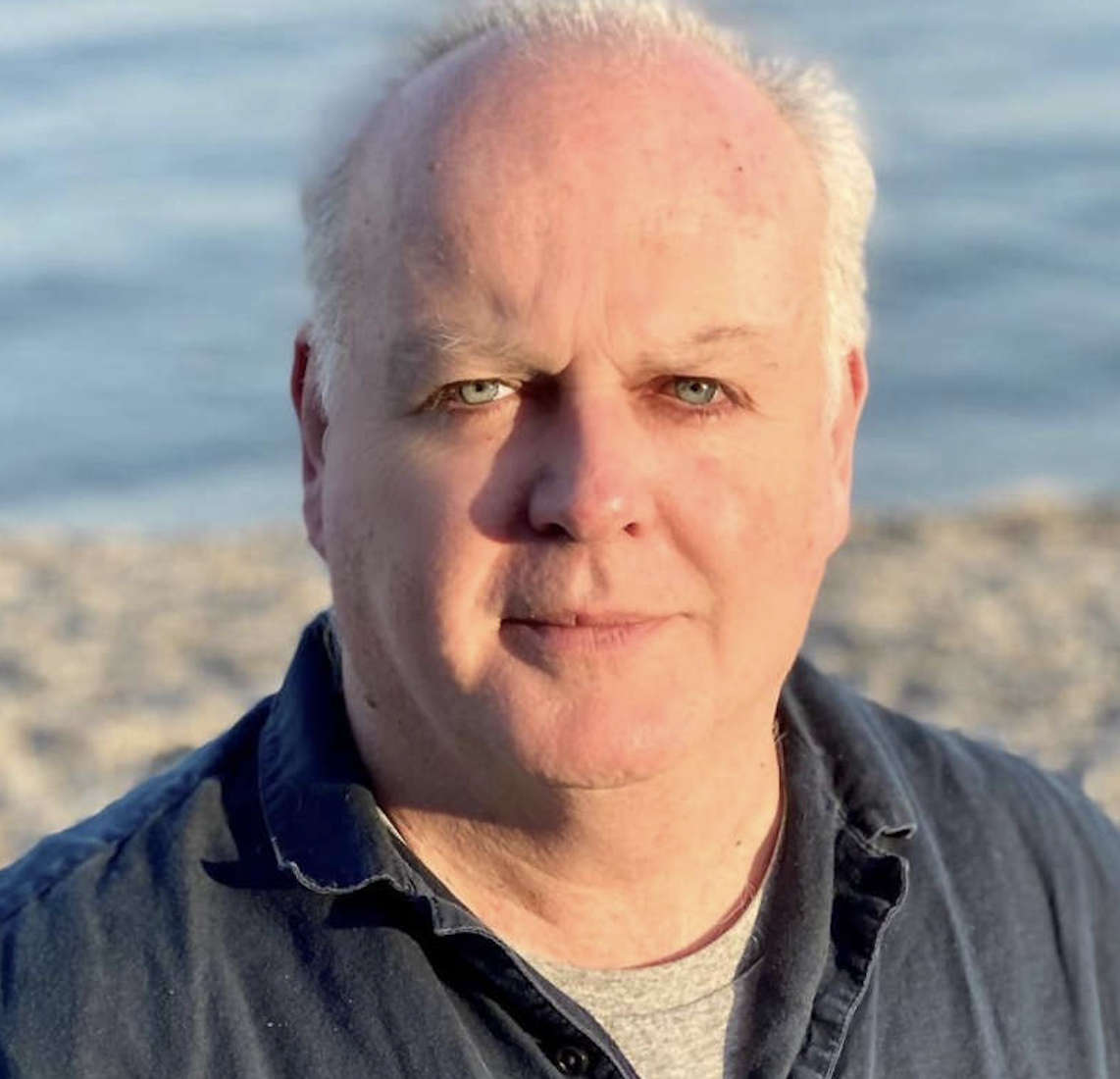 The leader of East Devon District Council (EDDC) Paul Arnott has been chosen by councillors to serve as leader for another year.

Author and former TV producer Cllr Arnott has been leader of the council since May 2020 and a councillor since 2019.

Though elections for seats on the council take place every four years, the position of leader is chosen by councillors annually.

In 2021 Cllr Arnott had to fend off Conservative candidate councillor Colin Brown ( Dunkeswell and Otterhead), winning by 29 votes to 21. The process was much more straightforward this year with no other candidates coming forward.

Cllr Arnott leads the council through a coalition called the Democratic Alliance Group.

This alliance consists of independent councillors who are part of another group called East Devon Alliance of which Cllr Arnott is a member, other independents who are not part of a group, plus Lib Dems and Greens.

The council’s two Labour members were part of the coalition until earlier this year.

Cllr Arnott was re-elected at the council’s annual meeting, its equivalent of an AGM.

Speaking after the vote he thanked officers and coalition members for their work on Cranbrook, adding: “We so understand the frustrations of the people, and of the three members elected to this chamber to represent their interests.

“They have shown faith in us, and in return we will continue to deliver for them this year.”

He continued: “All the good stuff we want to do to improve the quality of life for the people of East Devon is always – always – underpinned by economic rationale.

“I have been very pleased that the analytical work we have undertaken regarding our key tourism sector, our entertainment and cultural sectors, and the many challenges facing sport and leisure, are all based on how we can create growth, or reallocate funding thoughtfully to face the economic challenges.”

He said that in the coming year his administration would focus on linking up “buzzing communities in places like Axminster, Honiton, Ottery St Mary, Seaton and Sidmouth” and helping to address the housing shortage facing East Devon.

He said the council had been taking “strong action” against climate change but must do more and push towards “fully joined-up policy and engagement” on the issue.

Cllr Arnott also warned that it would be a “massive challenge” to weather rising inflation while keeping the council’s key projects and services on track, especially with limited support from government.