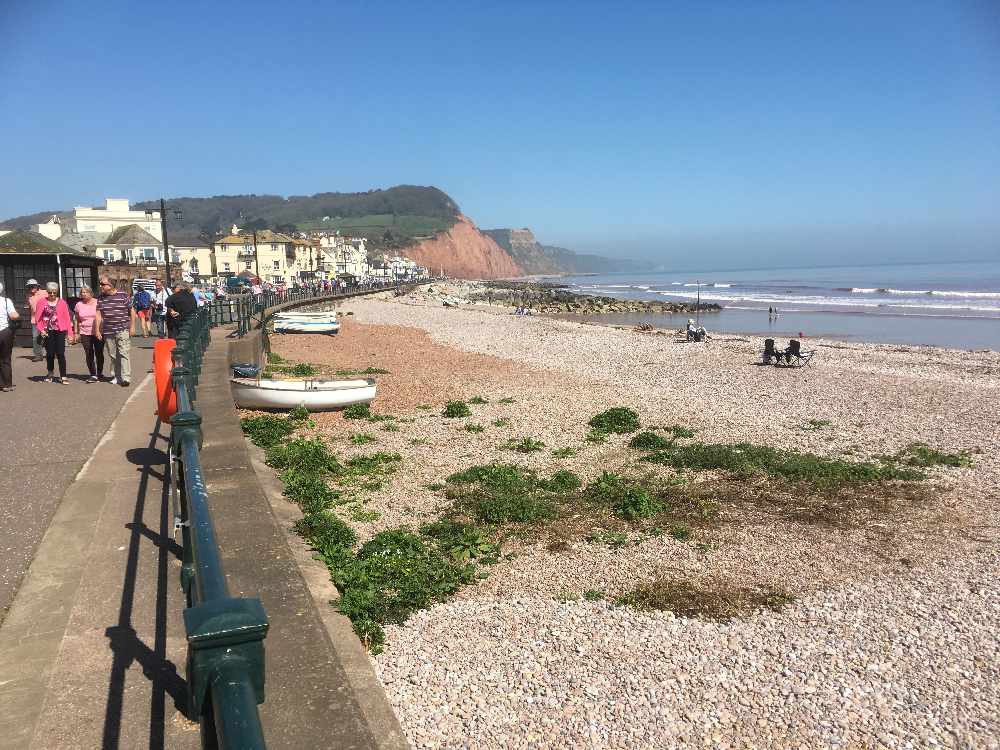 But still outside top 100

East Devon is the area in the south west which has seen the biggest improvement in overall prosperity in the last decade, according to a new study.

The United Kingdom Prosperity Report 2021 published by the Legatum Institute ranks the 379 local authorities across the UK by 12 key measures covering crime, personal freedom, local democracy, family and social relationships, the  economy, quality of life, health, education and the environment.

East Devon has seen the biggest rise in the region stretching from Cornwall to Gloucestershire, up from 180th to 102nd place after improvements in governance, personal freedom and natural environment.

It is the highest ranking area of Devon, with Torbay bottom for the county and the South West region in 292nd place, down from 284th in 2011.

Top of the UK list is Wokingham in Surrey, with Blackpool in Lancashire at the bottom for the second year in a row.

The south west ranks second behind the south east, coming out top for safety and security but last for infrastructure, with 25 of the 30 local authorities in the top half of the index. It has strong institutions, social capital and health, and relatively low rates of poverty.

The report adds: “Its major weakness is economic: local employers face skill shortages, there is a lack of adequate infrastructure, and financial pressures on local councils are increasing.”

It says the index was set up to help drive the government’s levelling up agenda by providing an assessment of the strengths and weaknesses of every region and local authority area.

The report says the UK is the 13th most prosperous nation in the world, with national prosperity increasing from 2010 to a peak in 2018. Since then, every region outside London has seen a small decline.

It says: “Overall, the UK is continuing to build a strong and open economy. It has achieved big improvements in the quality of its infrastructure, labour force engagement and competitiveness.

“But these gains are currently being undermined by a deterioration in several specific areas:

The report warns that the national conversation about ‘levelling up’ is too simplistic, with wide variations between and within regions.

It says: “Prosperity is currently being undermined by factors that lie outside of the traditional focus on ‘bridges and trains’.

“These include a decline in the safety and security of communities due to rising violent crime, a deterioration in people’s mental and physical health, an erosion of social capital, including fraying family relationships, weakening enterprise conditions, a loss of public trust in institutions and deteriorating local democracy.”