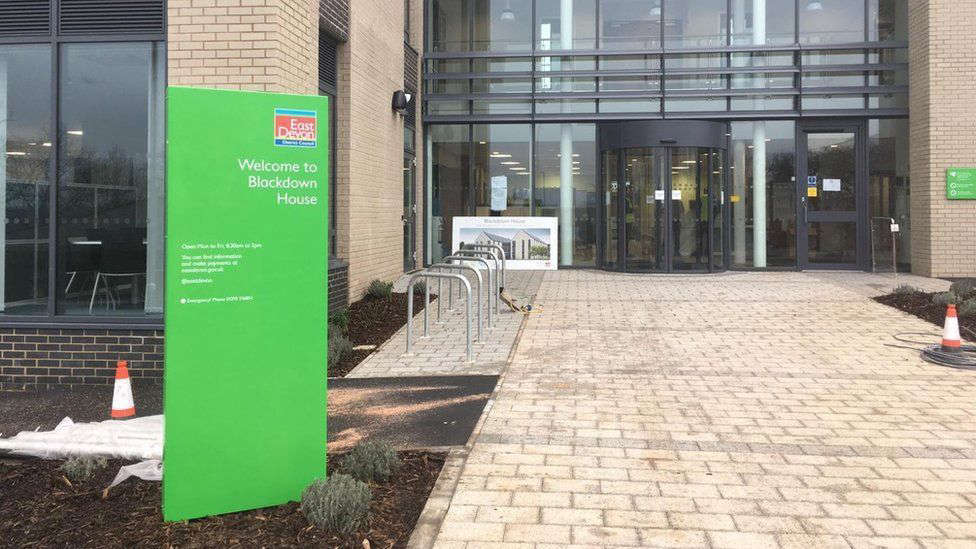 And for people standing for election too

Mandatory disclosure and barring service (DBS) checks could be introduced for all councillors and anyone who wants to stand for local election in East Devon, if Conservatives in the area get their way.

But it’s a policy that may be unlawful, or even just “political spin,” according to a south west employment lawyer.

East Devon Tories want to introduce criminal disclosures following last month’s conviction of one of their own former councillors, John Humphreys, for serious sex offences. Mr Humphreys, a former Conservative mayor of Exmouth, is starting a 21 years prison sentence after being found guilty of sexually assaulting two boys between 1990 and 2001.

The local Conservative party now says it wants all current and future councillors to undergo the checks to reveal “any criminal convictions now, with the enhanced version required if an individual is expected to work with vulnerable people, including children.”

Basic checks show only ‘unspent’ convictions – crimes that result in a prison sentence of four years or more never qualify – while standard ones show spent and unspent convictions as well as police cautions. Enhanced checks detail all convictions and cautions, but also extra information from the police. These can only be requested if they are relevant to the role, such as a school governor.

As a former governor of Marpool Primary School in Exmouth, Mr Humphreys would have been the subject of an enhanced DBS check.

Councillor Colin Brown, leader of the Conservative group at EDDC, said: “We are shocked and appalled by the horrendous crimes that have come to light and our thoughts are with the victims. We must do everything we can to protect the public and we are calling for DBS checks to be carried out on every existing councillor and future candidates. 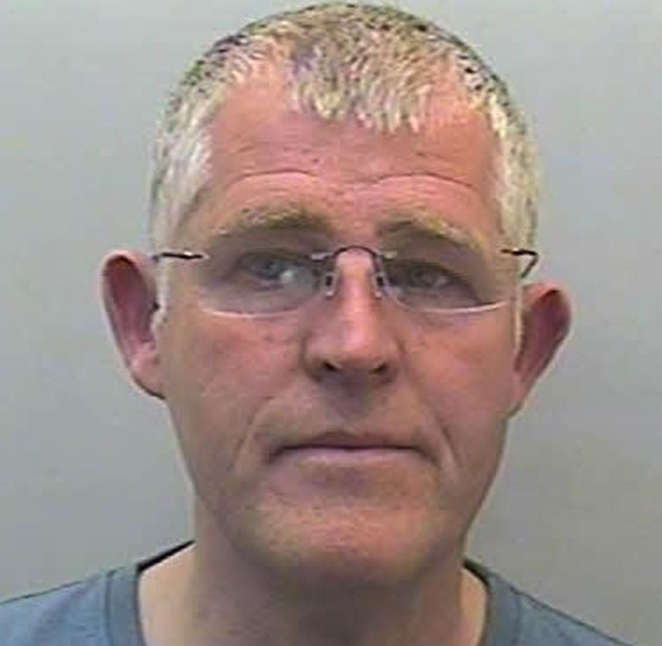 Only 15 of the Conservative group’s 22 councillors have themselves completed DBS checks so far, but only because of work they do outside the council. The Conservatives haven’t yet decided whether it would be appropriate to publish the results of DBS checks.

Some councils, including Devon County Council, do make results publicly available. For example, every party group at Devon County Council (DCC), encourages their members to go through at least a basic DBS check. In 2019 these checks were carried out on all 60 of DCC’s elected members and the results posted online.

East Devon Conservatives expects their councillors to have completed DBS checks by the end of October. They want the council to make the checks mandatory for all councillors and people standing for election, to improve “governance and transparency.”

Although the Conservatives held East Devon council since it was formed in 1974 until 2019, Councillor Phil Twiss (Conservative, Honiton St. Michael’s) says they didn’t implement the measures then because their policy is relatively new. He hopes the current administration will take it on instead.

Whatever the governing EDDC coalition decides, the Tory’s own policy won’t be formally ratified by their group until their next AGM in May next year. But they say all Conservatives on the council will eventually undergo enhanced DBS checks regardless.

Questioned on how the Conservative group would respond if a DBS check reveals a criminal history, Cllr Twiss said: “We believe in the rehabilitation of offenders. However, enabling individuals who have been convicted of a serious crime to serve in public office could undermine public confidence.

“We believe the council should independently review the results of DBS checks on a case-by-case basis to determine an individual’s suitability to serve in public office.”

Asked why it should be for the council, not the public, to decide an individual’s suitability to serve in public office following the results of a DBS check, Tory leader Colin Brown said: “As part of our democratic system of government it is right and proper that electors decide who they want to represent them, but they should also have the right to know if the person they are voting for is a fit and proper person to hold public office.

“The law already requires people elected as councillors to sign a declaration regarding criminal convictions or conditional cautions. The DBS check is an added layer of protection that those elected are giving electors the complete picture and that the signed declaration is accurate.”

Under the law, people cannnot become a councillor if they have been given a prison sentence of three months or more in the last five years. The five-year rule applies even if the conviction is ‘spent’ (meaning it doesn’t have to be revealed) under the Rehabilitation of Offenders Act 1974.

If the Conservatives’ proposal goes through, it means councillors or people standing for election to local office in East Devon will have to reveal information that the law says does not need to be disclosed in order that they can try to rebuild their lives and make a contribution to society.

Employment lawyer Terry Falcao, a partner at south west legal firm Stephens Scown, says councils that “enforce DBS checks may be acting unlawfully. The point of DBS checks in most cases is to protect children and vulnerable people, and requirements for such checks would usually be because the individual would have unsupervised access to such people.

“If a councillor did not routinely have such access it is difficult to see how such an obligation can be justified other than to restrict the pool of whom might consider a political career or involvement in politics or alternatively for some political spin.”

Whatever the legality, the DBS policy proposed by East Devon Conservatives may not have made a difference in the case of John Humphreys, who had been a member of the party for more than 30 years and served as an EDDC councillor for 12 years.

His honorary position of alderman, granted in 2019 in recognition of his services to the community, is expected to be withdrawn at a council meeting this week.

In a statement released following his conviction, Councillor Ian Thomas (Independent, Trinity) chair of EDDC, said: “In view of Mr Humphreys’ conviction and offences, I do not believe he is a fit person to hold this honour.”

Cllr Thomas also extended his sympathies to the victims of Humphreys’ crimes: “A large part of their lives has been dominated by unimaginable experiences as children. I hope that the conviction and sentence handed down may offer some level of closure.”