Four candidates want to be police and crime commissioner 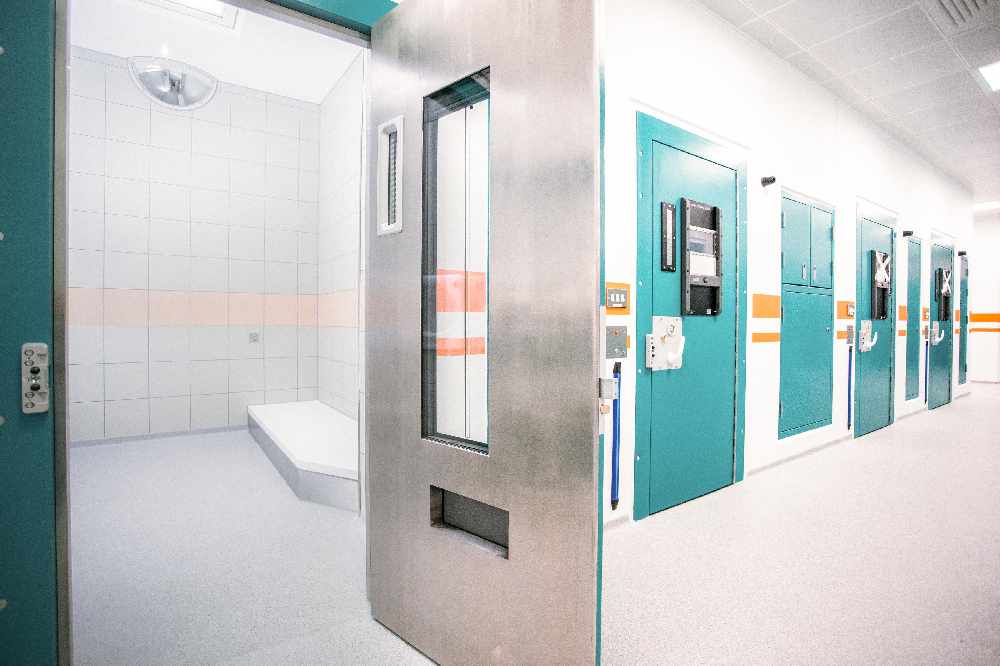 Election is in May

Four people are standing to become police and crime commissioner for Devon, Cornwall and the Isles of Scilly in the forthcoming elections on 6 May.

The election for a four-year term of office for the £86,700-a-year job was postponed from 2020 due to the pandemic and takes place alongside local council elections.

Here are statements from the four candidates about what they would do if elected.

Brian Blake served in Devon and Cornwall Police for more than 30 years in nine stations across the two counties and retired as a detective chief inspector. He then worked with the MoD and NATO in security-related roles.

He said: “With this extensive experience of local, national and international crime, I have seen at first-hand the impact that crime has on individuals, families and communities. If elected, I shall therefore argue strongly for:

“I will also work closely with victim support services and charities, including rape crisis centres, domestic violence support organisations, and military veterans support....Policing and politics should be entirely separate: there is nothing political about having your house burgled or having our young people surrounded by drug dealers. If elected, I will work for everyone across the region, regardless of their race, religion, gender or politics.”

Gareth Derrick is a member of Plymouth City Council and a former senior Royal Navy officer, with service as a diplomat and as chief executive of the UK Maritime Reserve Forces.

He said: “Our police have been exemplary in helping to fight the coronavirus pandemic, but confidence in the Police and Crime Commissioner is low. I want to build trust in this role by making sure the police are always answerable to the people they serve.

“I’ll lead with integrity and stay clear of party politics, but I will get to grips with what’s holding back improvements to policing and crime prevention, and value for money. My experience in senior leadership in the Royal Navy has prepared me to work alongside the Chief Constable, presenting Plymouth’s needs and priorities for action, and to hold the police to account for their performance.

“My priorities will be first, to ensure that extra police officers will bring greater presence on the streets, cutting crime and arresting offenders. With violent crime so prevalent, action must be focused on rooting this out from our homes too.

“I also want to tackle the ‘everyday’ crimes in Plymouth like theft, drug-dealing and anti-social behaviour, and I’ll work hard with Plymouth City Council, investing to create a safer place for our families and businesses. People here have a right to know where and why their money is being spent, so I’ll be straight with Plymouth about this.

“I’ve made it clear too, that Plymouth’s police and civilian staff deserve a modern and effective workplace to replace the tired and costly stations at Crownhill and Charles Cross. I’m ready to serve again. Today I’m fighting to keep people safe and cut crime.”

Alison Hernandez has been the police and crime commissioner for Devon, Cornwall and the Isles of Scilly since May 2016.

She said: “Since I set my first budget, we have had the largest investment for 498 police officers, with 317 already recruited.We have also become the second lowest crime rate area in the country. We have sustained this for a few years, but I want us to be number one and can only do it with your help by voting for me on the 6th May.

“I understand your frustrations around anti-social behaviour, drug dealing and road safety. I want to help you better access policing, cut crime further and increase visible policing to keep us all safer.

Stuart Jackson has worked as a former training officer with Devon and Cornwall Police. He said: “If elected, I would collaborate with the Chief Constable to initiate the following:

The cost of policing has been increased by the current Conservative PCC for council tax payers by 37% over the past five years, without a common perception that the force is visibly 37% more effective. In my second year, the increase will simply match the NHS pay rise, which was 1% this year. I will work tirelessly to get central government to fund local policing fairly, reflecting the major influx of tourists and their impact on public order and policing each year.”