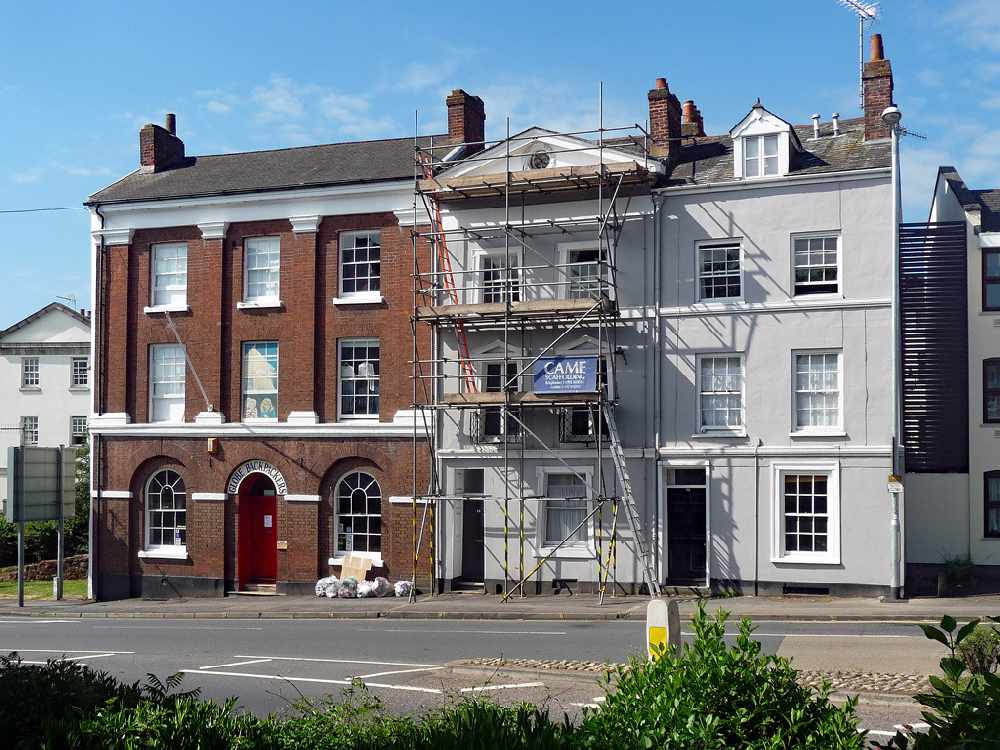 Council must approve change of use

Plans to turn an Exeter backpacking hostel into apartments because of the impact the coronavirus pandemic has had on it have been lodged.

The owners of the Globe Backpackers on Holloway Street, on the corner of Topsham Road near the city centre, have submitted plans to convert the premises into flats to “virus-proof” their business.

It the only hostel in Exeter and has a striking mural on the side. In a statement with the application submitted to Exeter City Council for a change of use, the owners for 22 years Caroline and Paul Heaton say their style of business has been adversely affected by the government guidelines and is very likely to be the last style of accommodation provider to be able to re-open due to its communal nature.

They say that they only had a handful of business last year when restrictions were loosened, the on-going tier restrictions have made them either illegal or an unattractive option for the general public, and that possible covid-19 restrictions could halve maximum occupancy levels, meaning that "the new normal makes communal budget travel living an unviable business."

The statement adds: “None of Globe Backpackers Exeter bedrooms have en-suite facilities and three out of eight of the bedrooms operate as dormitories where people used to be able to share with between six-to-10 people in a room (three-to-five bunkbeds). This means as a business we are in an extremely difficult and vulnerable position when it comes to re-opening to the general public and attracting trade.

“It has become very apparent that the world as we know it has changed forever and the government recently has announced that we are going to have to learn to live with this virus and any others which are likely to come along in the future.

“This means we need to aim to “virus-proof” our business to be able to continue to bring in an income for three out of four of our family members and additional employees. We need to diversify to survive and we need to look at the best way to use our building.”

They considered closing down the tourist hostel and making it into a large student house but they believe this would not be the best addition to Exeter, nor give them the desired income and that offices. 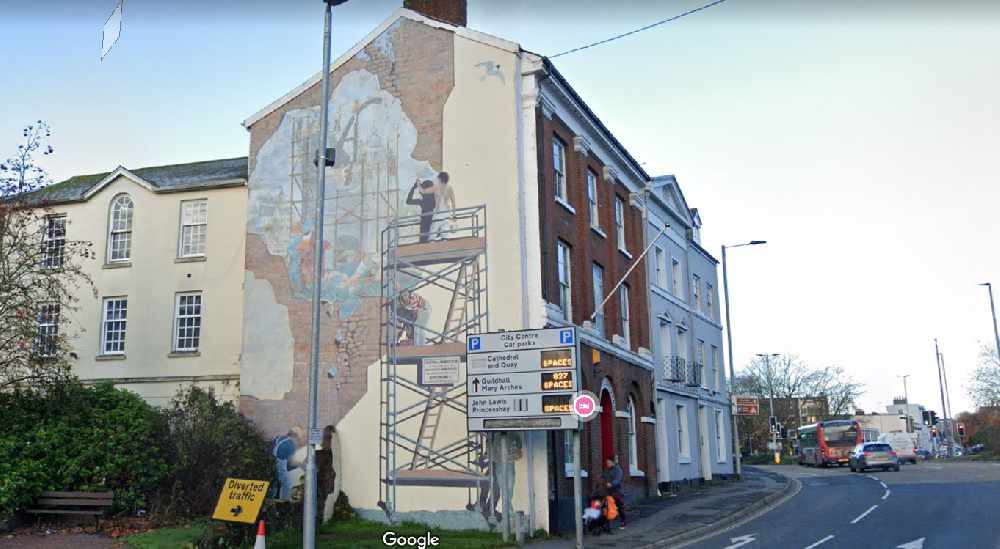 The mural  at the Globe hostel, Exeter (courtesy: Stephen Richards/Geograph/LDRS)

The statement continues: “This option could offer the possibility for both short and long stay rentals and would add to the much needed housing stock in It lends itself to great inner city living due to its perfect central location within easy walking distance to all of the many facilities the city has to offer and this also sits well with green and eco thinking.

“The new normal makes communal budget travel living an unviable business and we are only still remaining open because of government/taxpayer’s money in the form of furlough and grants distributed via the Council. Once this stops and we have to rely on trade it won’t be able to sustain itself.

“Converting this building into residential apartments will give it a good and much more sustainable future.”

Exeter City Council planners will determine the change of use and associated listed building consent at a later date.